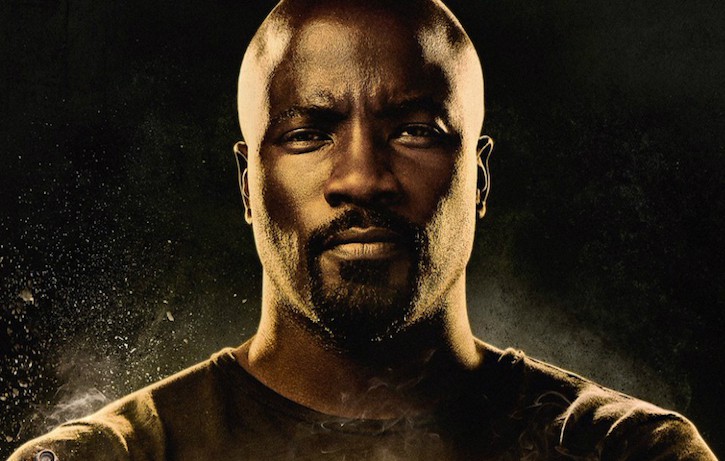 This morning, Creator, Executive Producer, and Showrunner for Luke Cage, Cheo Hodari Coker, took to his Twitter account to promote the hotly anticipated upcoming series. The photos showcase some of the New York based shooting locations, along with the director for the first three episodes of the series, and the writer of the third episode. He also managed to snag a picture with the cinematographer of the series, as he was “holding down the fort.” Every one of these individuals has an impressive background in television to back up their involvement.

This first image above showcases the cinematographer for the new program. His resume consist of work on many Netflix originals, including Jessica Jones and Orange is the New Black. He will also be the cinematographer for both Luke Cage and Iron Fist. It seems as though he is Netflix’s go-to, when it comes to shooting and processing their hit shows.

Episodes 101 and 102 directed by Sherlock's own Paul McGuigan. A genius! Established such a lush look with Manny B. pic.twitter.com/f2lpwOgfjq

The second image displayed above reveals the director for the first two episodes of Luke Cage. Paul McGuigan is credited with work on Sherlock, the hit BBC show staring Benedict Cumberbatch and Martin Freeman. This is fantastic news, as the critically acclaimed British drama is beautifully shot and wonderfully paced.

The third and final photo above, posted by Cheo Coker, introduces us to episode three scribe Matt Owens, and director Guillermo Navarro. Mr. Navarro is best known for his directing work on both AMC’s Preacher, and NBC’s Hannibal. He is also a well known cinematographer, working on great films in the past, most notably Pan’s Labyrinth and Jackie Brown.

With an impressive roster of talent such as this, its hard to think Netflix and Marvel Entertainment won’t once again knock it out of the park with this outing. I for one am very impressed with the creative lineup on display, and am eager to spot the different stylistic approaches that each of these masters bring to their respective episodes.

Netflix’s Luke Cage will be available to stream in the U.S. on Friday, September 30th, and stars Mike Coulter in the title role.