While recent promotional material for the upcoming film reboot of Haim Saban’s Power Rangers franchise has been focused on supporting characters such as Rita Repulsa and Alpha 5, a brand new banner for the film has been released featuring the colorful heroes ready for action.

The banner features all five Rangers in various action poses, thought it does appear to be a combination of previously released individual character posters. You can check out the brand new banner below! 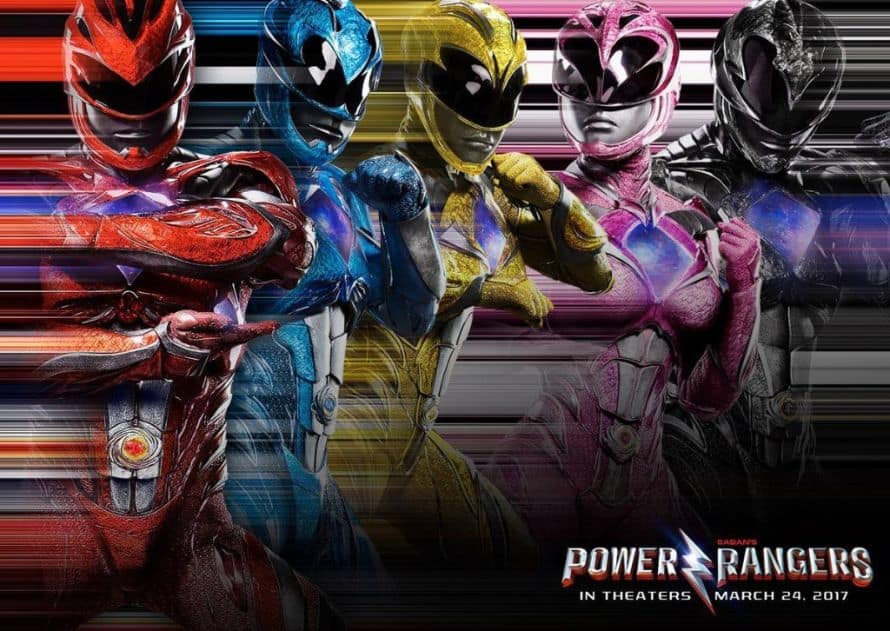 What do you think about the latest banner for the Power Rangers reboot? Share your thoughts below!

Power Rangers will be released in theaters on March 24, 2017.