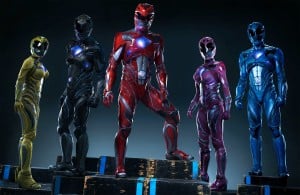 Tomorrow is the day! After months and months of waiting for some details regarding Lionsgate’s Power Rangers reboot, we will finally have a trailer. To compensate for this, the studio has released five brand new character posters for the upcoming blockbuster. Featured on these one sheets are, of course, the Red, Blue, Yellow, Pink and Black Rangers. The “teenagers with attitude” look unbelievably bad ass, leading many to think, “hey, this movie may not be all that bad.” The film’s release date is coming up quite fast, so expect the trailer tomorrow to kick some serious butt, as well as to provide a great look at the new Rangers.

You can check out the posters below: 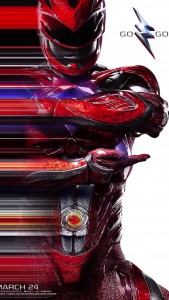 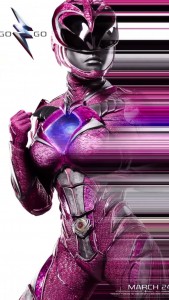 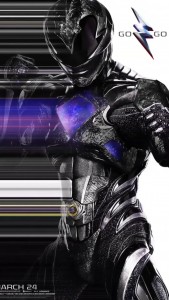 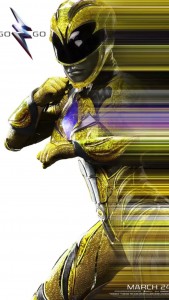 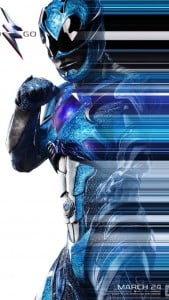 So what do you guys think of these badass posters? I for one cannot wait for the debut trailer tomorrow! Power Rangers stars Dacre Montgomery as the Red Ranger, Naomi Scott as Pink Ranger, Ludi Lin as the Black Ranger, Becky Gomez as the Yellow Ranger, and RJ Cyler as the Blue Ranger. The film concludes its fantastic cast with Bryan Cranston as Zordon, Elizabeth Banks as Rita Repulsa and Bill Hader as Alpha 5.