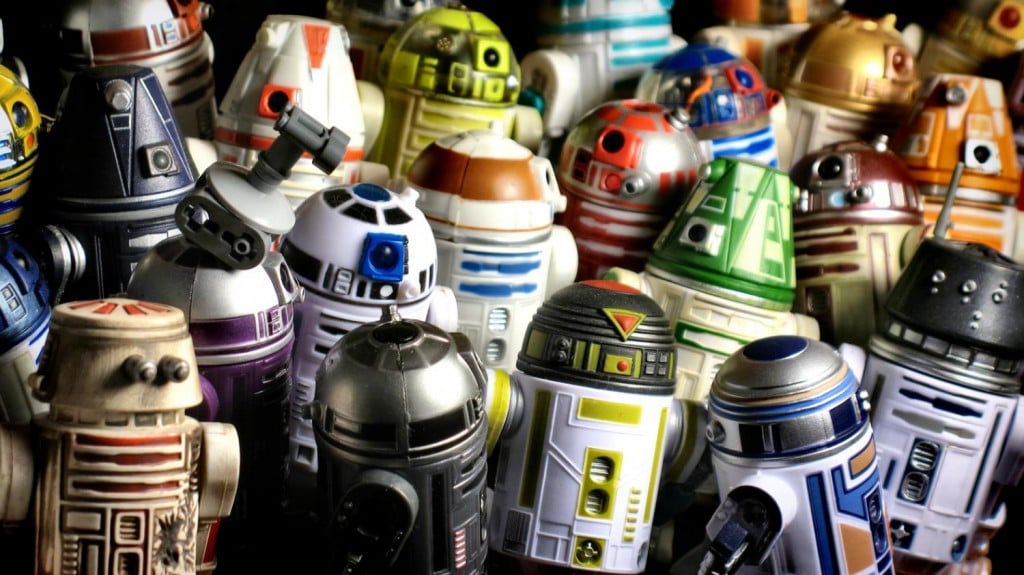 Star Wars is back in full force and nothing can slow it down and hopefully nothing will. With last year’s The Force Awakens shattering records and bringing audiences back to the universe in such a loving way, the anticipation for any and all of Disney and Lucasfilm’s upcoming projects is through the roof. Up first is Rogue One – A Star Wars Story, the spin-off film set directly before A New Hope and revolving around a group of rebels tasked with stealing the plans to the Death Star. The picture promises an all new ensemble of characters with the exception of Darth Vader, though the extent of his role is still unknown, and with new characters comes new creatures and new droids. And we have one of those droids right here. 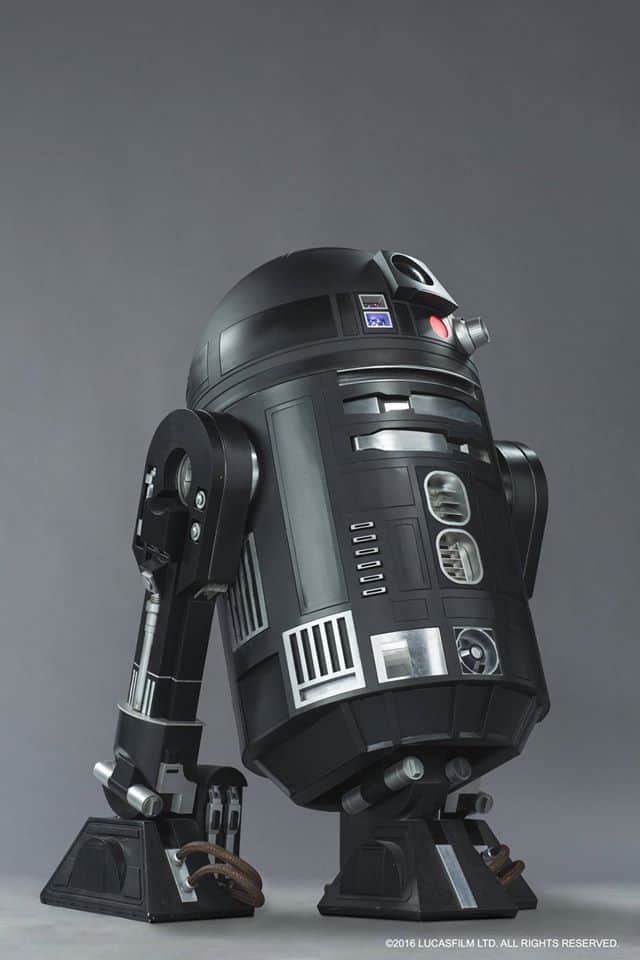 Meet C2-B5, an imperial astromech (Yep, you read that right, this one is on the dark side) revealed on the Star Wars Facebook Page during this week’s The Star Wars Show. Of course the droid’s actual role in the movie is still relatively unclear, but as of now he’s imperial for sure. The video also reveals that astromech droids are frequently used by the Empire during this time and are subjected to frequent memory wipes in order to maintain secrecy. Could that be a hint at C2-B5 changing allegiances? Is it possible that he’s owned by Jyn Erso’s father Galen (Mads Mikkelson’s character who still remains very much in the dark)? We all know how much Star Wars fans love to speculate. Raise your hand if you’re guilty. You all know you did.

It seems as if Lucasfilm can’t stop finding ways to keep fans enthralled as this galaxy far far away continues to expand. They’ve earned the good will, now let’s watch them let loose. Be sure to check out this week’s episode of The Star Wars Show below. Rogue One – A Star Wars Story opens on December 16, 2016.