December is only three months away and new details are surfacing regarding the highly anticipated Rogue One: A Star Wars Story. Newly released images are giving fans a better look at some of our main characters and just how intense the new Deathtroopers will be on screen.

While the images don’t get away many details surrounding the plot of the film, the darker and more intense tone can be felt through these images. Aside from the trailers, this is yet another example of how Gareth Edwards is making this a “war movie.”

Check out the new images below: 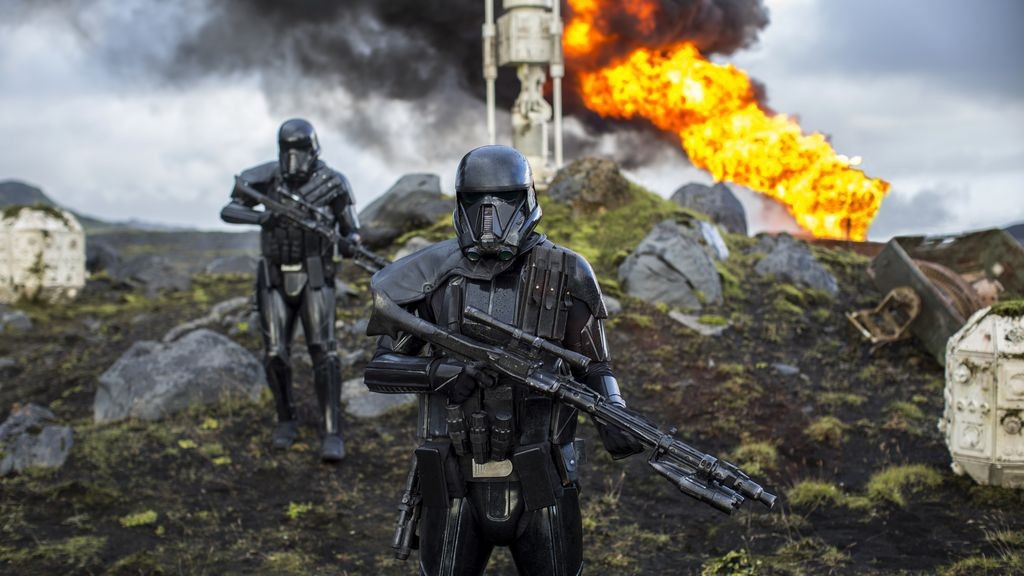 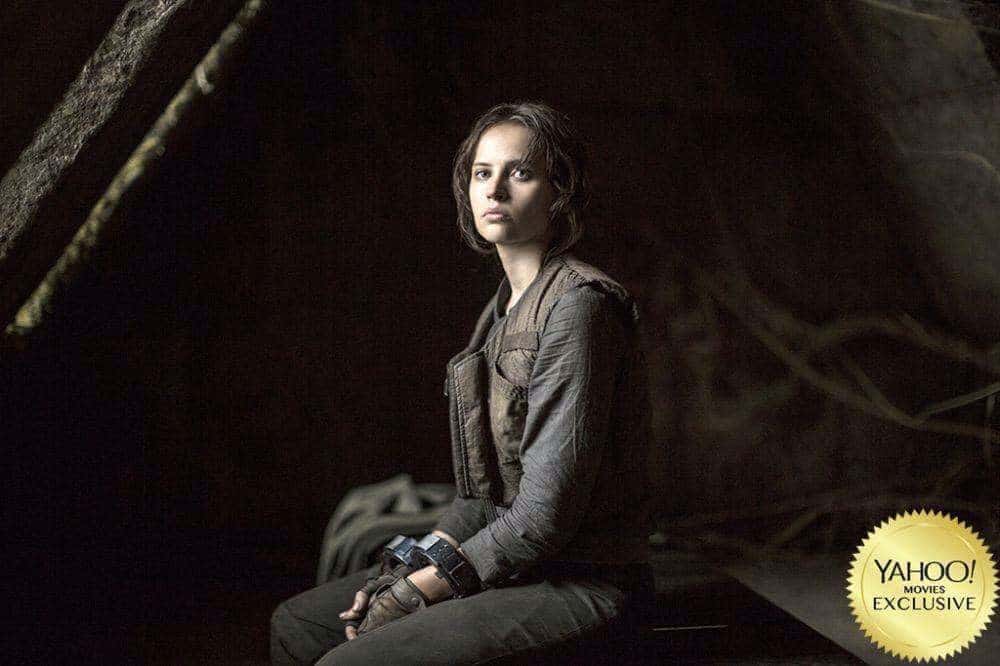 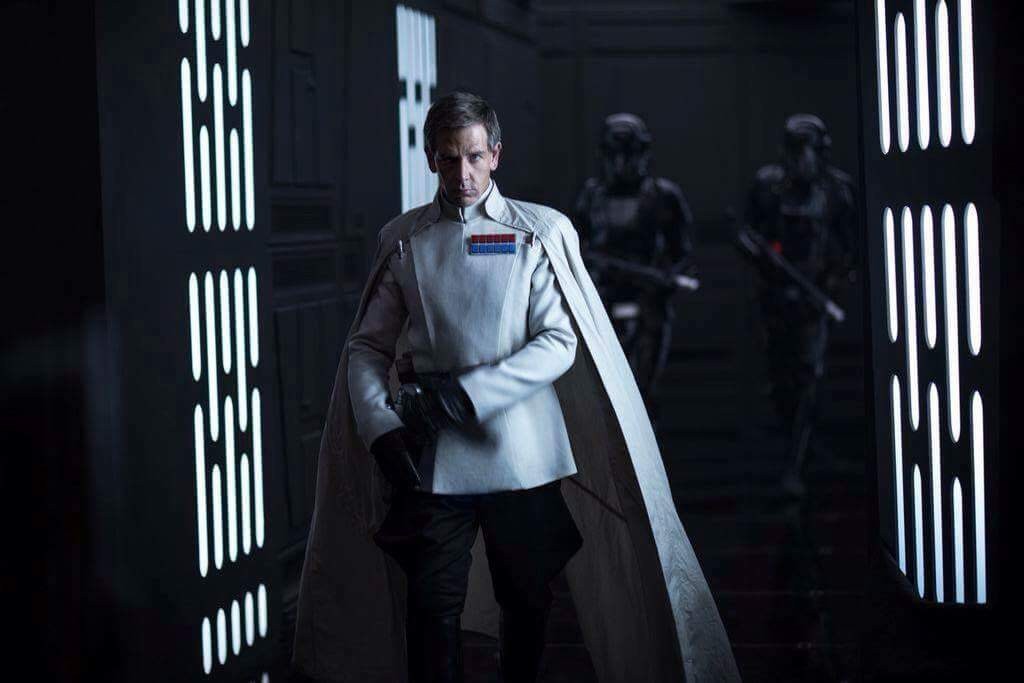 Are you looking forward to seeing Rogue One? Which image is your favorite? Comment below and let’s chat all things Rogue One!