We have a new clip for next week’s episode of Star Wars Rebels, which is titled Shroud of Darkness. We also have some awesome new photos to go along with it!

This episode looks like it is going to be fantastic. I’m beyond excited to see everything that goes down! I think that there are going to be some spectacular conversations that go on between the characters, and also some great action scenes! In the clip we see Ahsoka having a conversation with Ezra. Then, before he knows it, Ezra is having talking to Yoda!

Check it out for yourself!

Whoa, right? This clip is super entrancing. It really pulled me in! I’m so ready for next week’s episode. Not only because of this clip though! In this same episode, it has been confirmed that Matt Lanter is in fact coming back to voice Anakin. This is going to be so, so emotional. The conversation Ahsoka is going to have with him is no doubt going to bring all of the feels. All of the memories and the sadness of how things have become will really hit hard. Get ready, everyone!

Here are some new photos from the episode that they released! 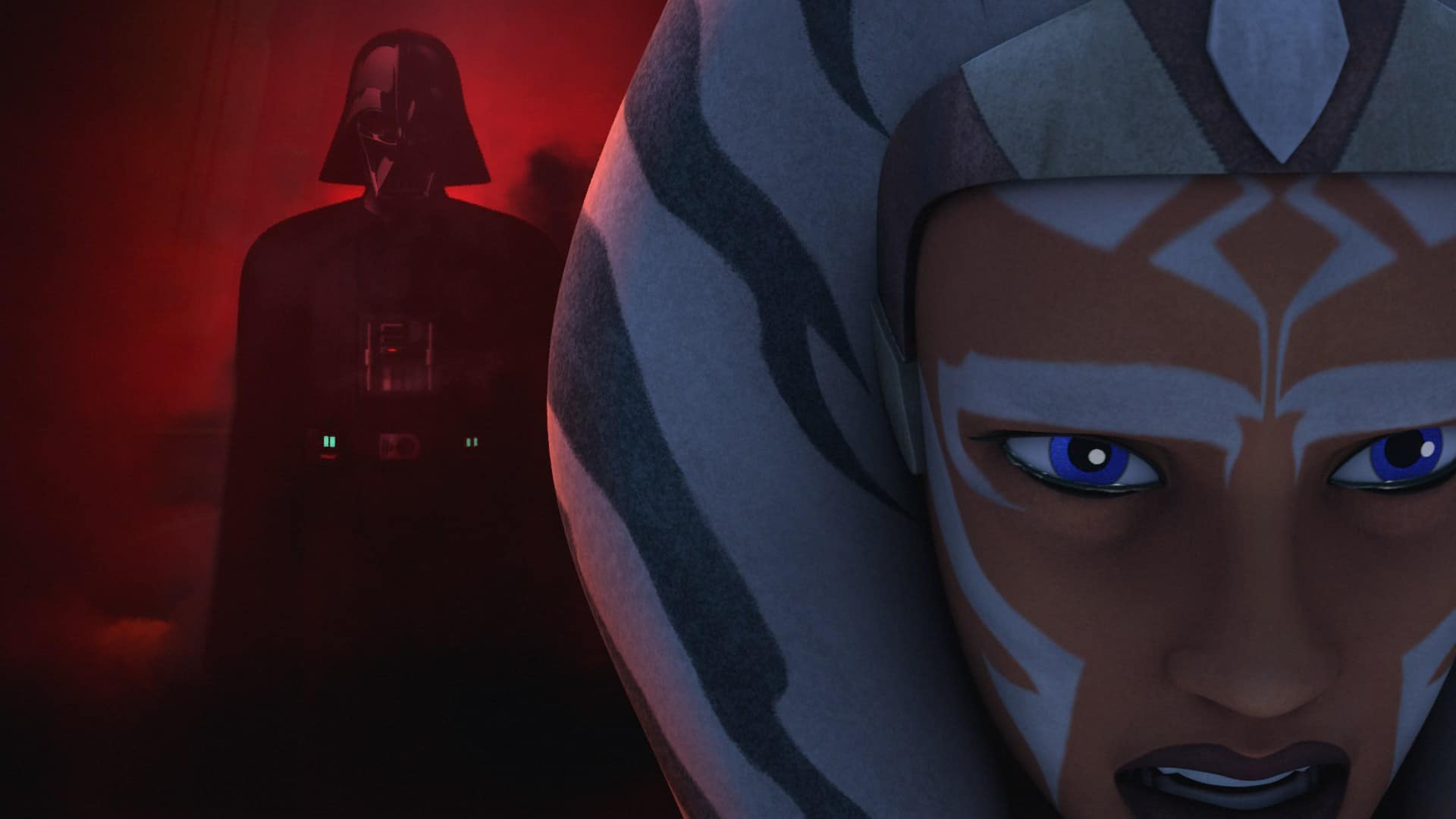 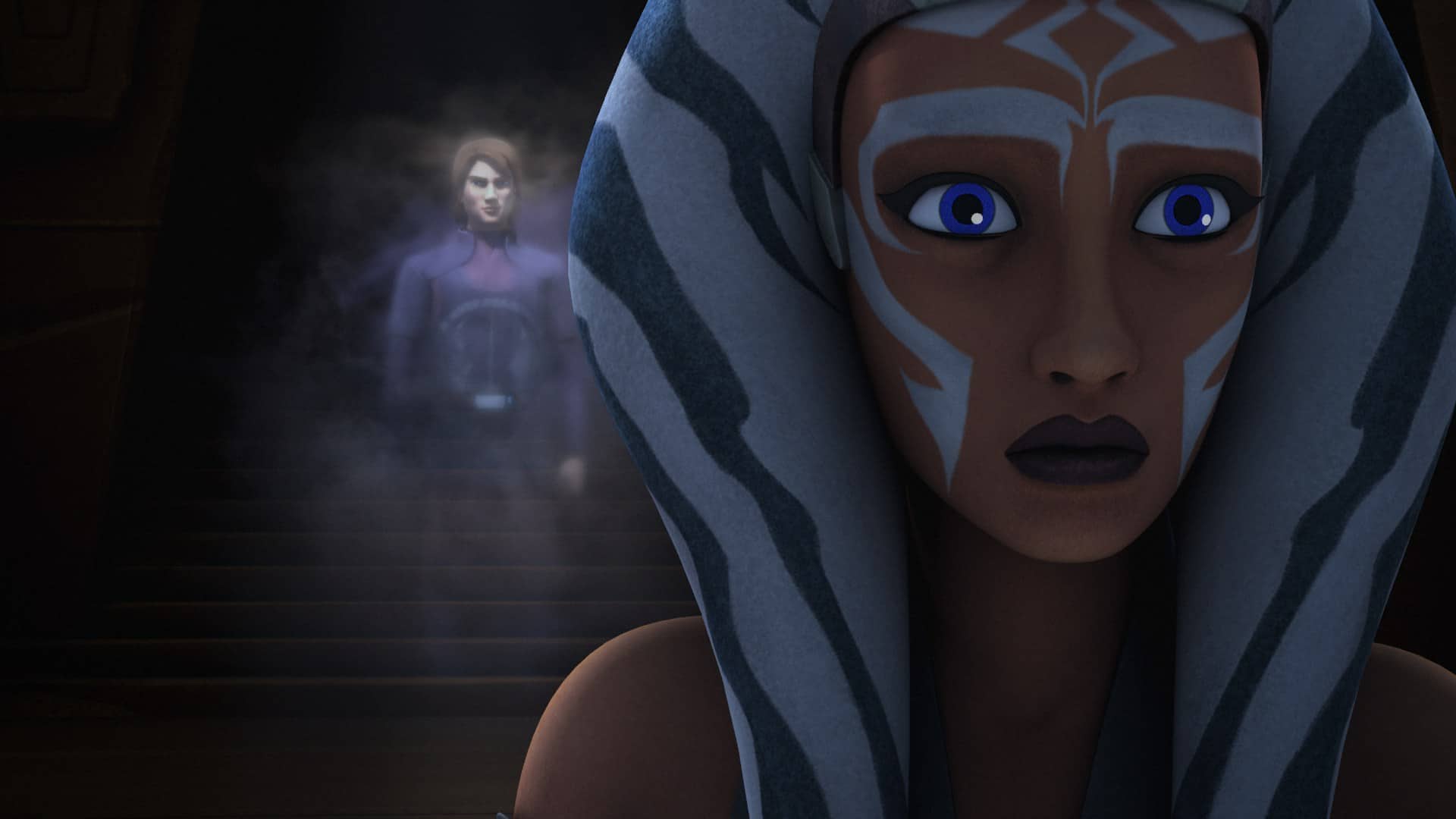 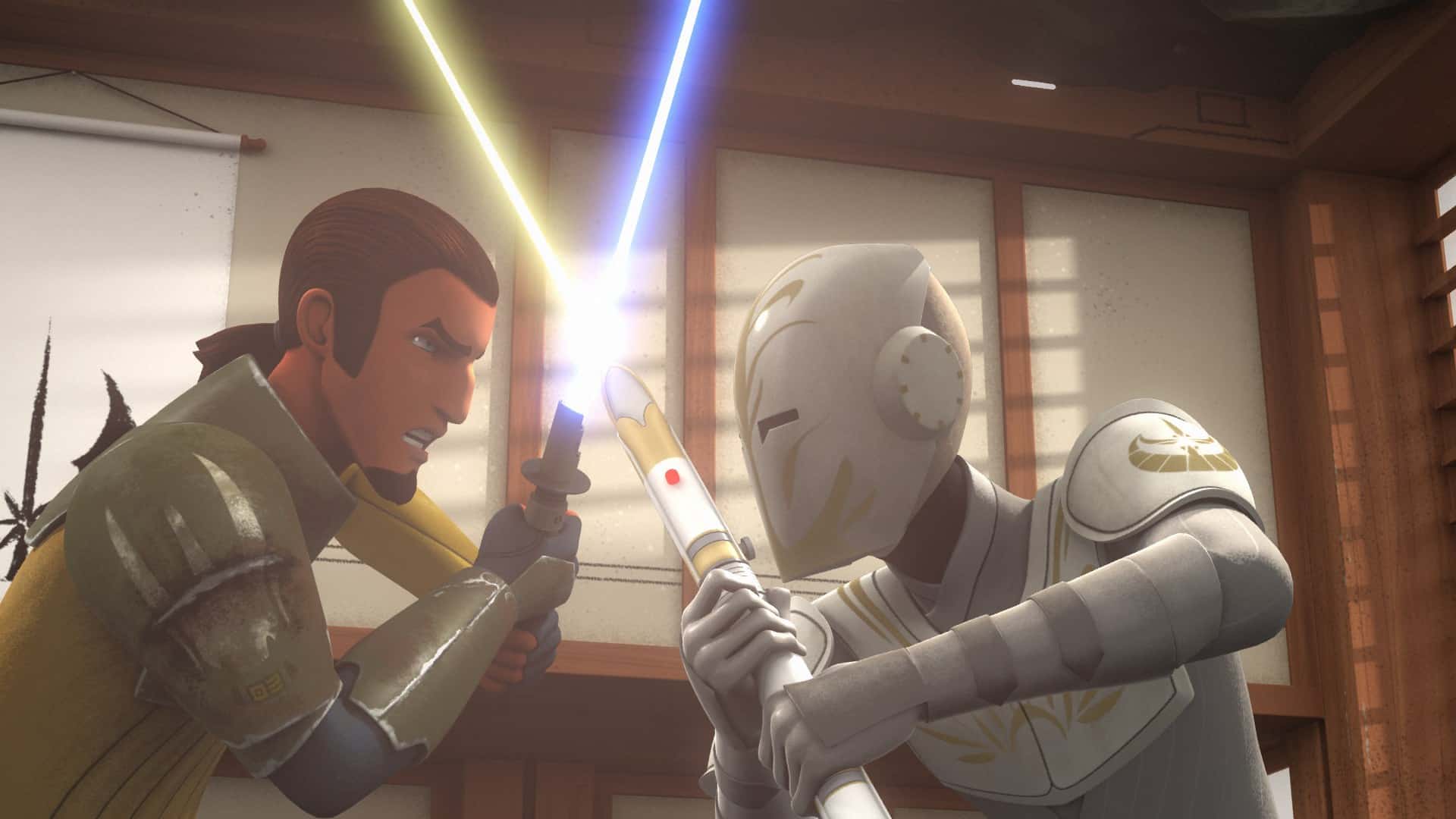 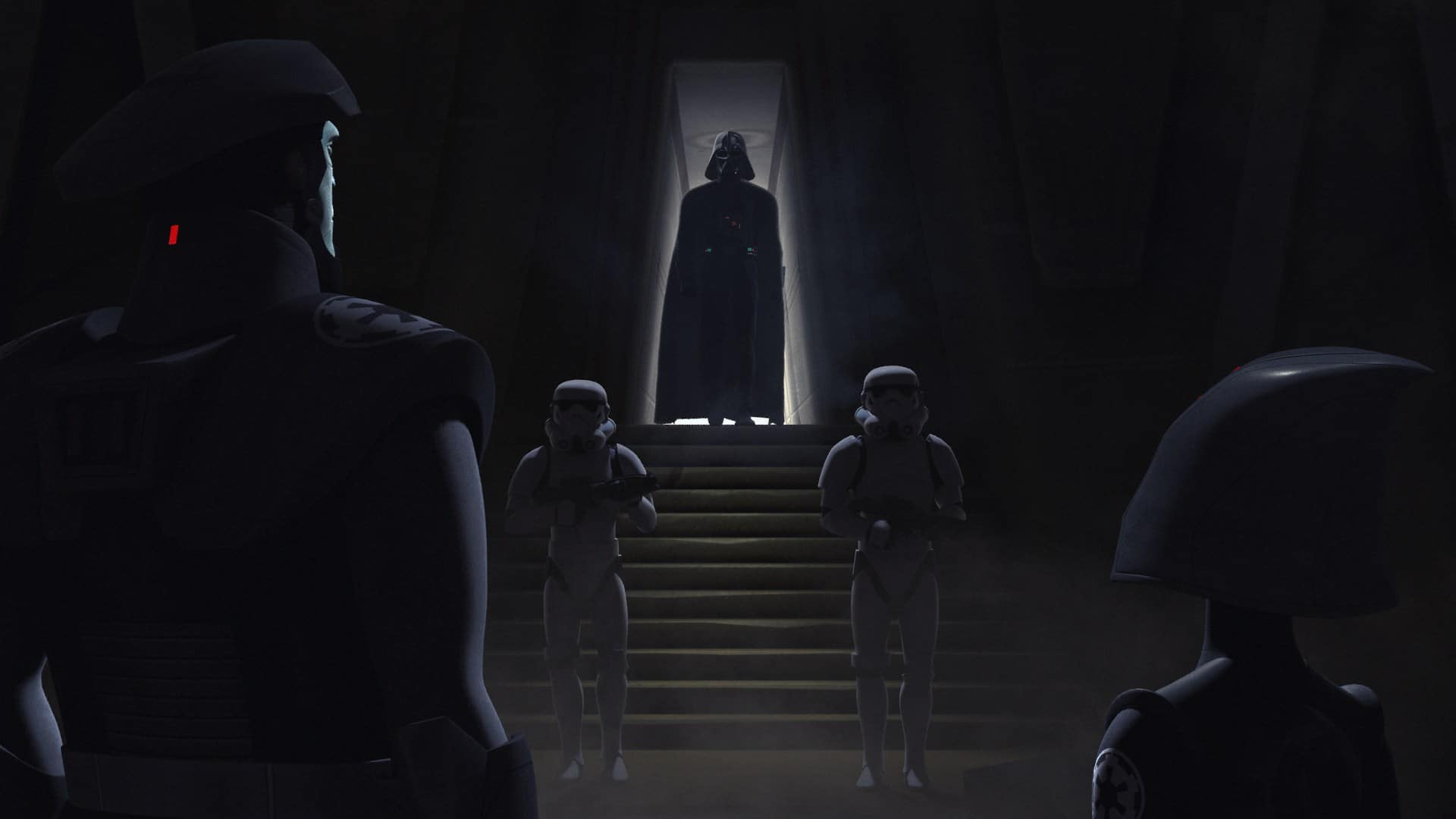 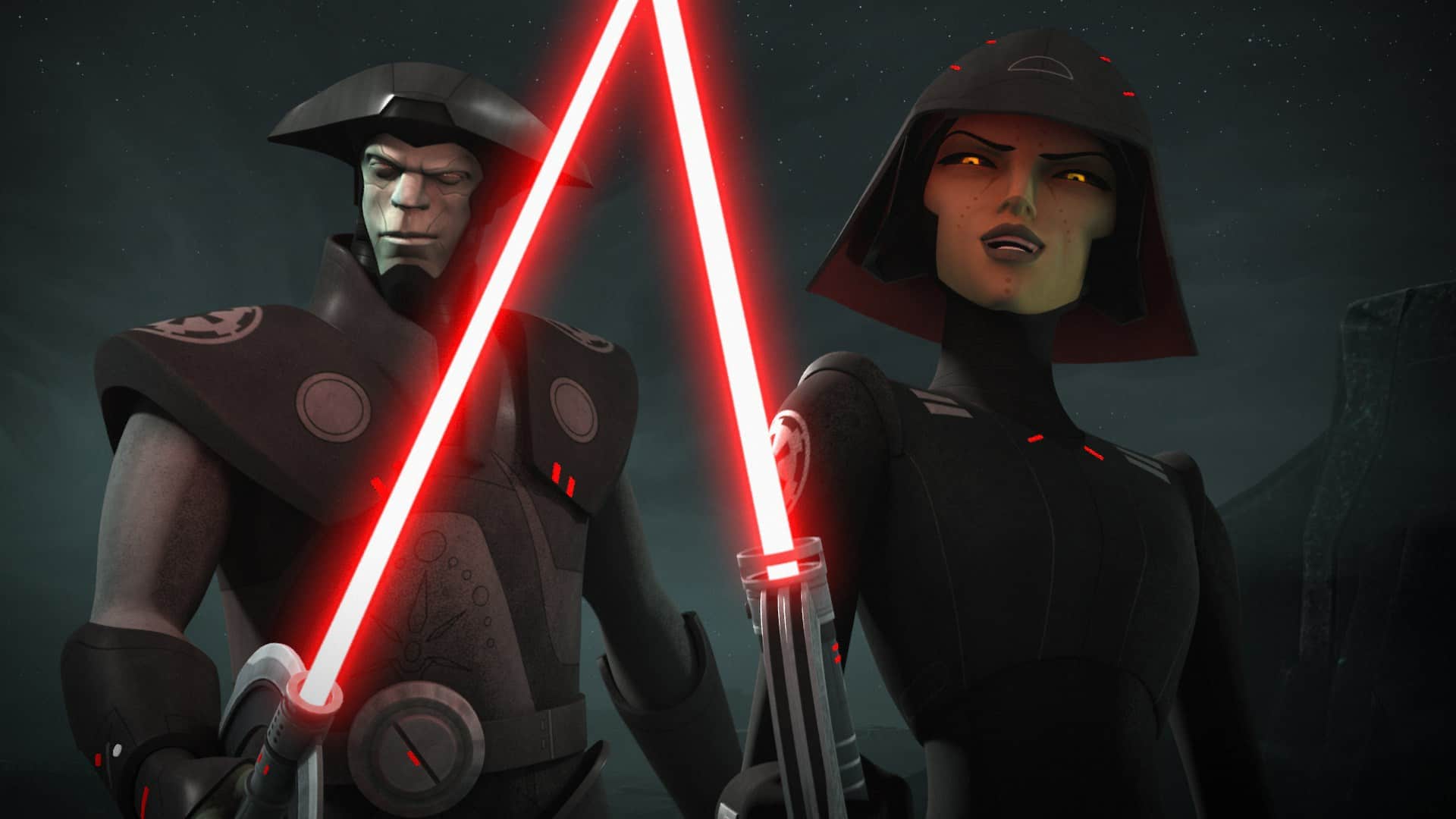 It seems like this episode of Star Wars Rebels is going to be packed with amazing stuff! Ahsoka and Anakin, Ezra and Yoda, Kanan and a Jedi Temple Guard, and the Inquisitors! We got to see a little bit of Kanan and Ezra against the Inquisitors at the end of last night’s Rebels Recon. I’m so pumped to see more of that! There’s so much going on in this episode and I am so ready for all of it.

Shroud of Darkness definitely seems like it is going to be the turning point episode of this of Star Wars Rebels.