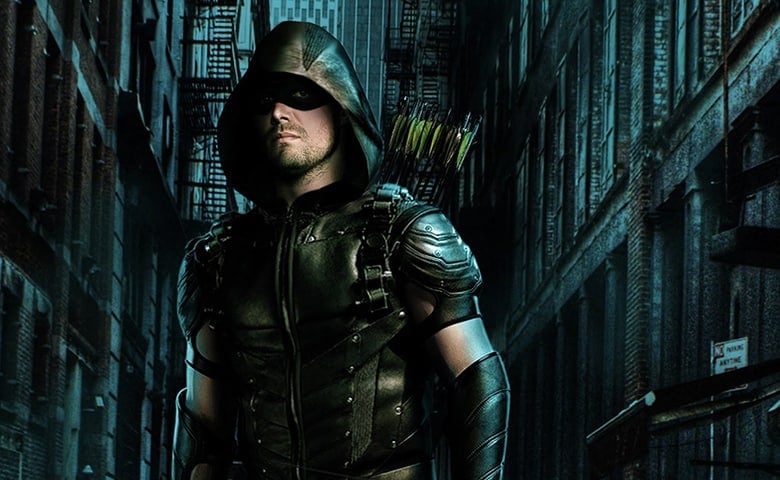 Tonight, star of CW’s Arrow, Stephen Amell, tweeted out a very mysterious message to all of his followers. The tweet hints at a surprise coming tomorrow morning at 10 am Pacific Time. You can check out the exact tweet below.

This particular surprise is most likely going to be a new trailer for season 5 of the show. And this mysterious teaser is going to have to generate a lot of buzz for the upcoming season. With the show’s fifth season premiering in a week from tomorrow, (and with the inclusion of plenty of fire emoji’s) I can only assume this trailer is only going to serve to hype up the highly anticipated season. I for one am very excited for this upcoming season, and look forward to finding every Easter egg possible in this teaser.

With the recent news that Deathstroke will be appearing again this season, and with the addition of Wild Dog, Mr. Terrific, and Artemis to “team Arrow”,  this season is shaping up to be a real return to glorious form for the program. I’m hoping this teaser will give us a glimpse at some of the other villains that will be popping up this season. One thing that the CW excels at, is their introductions to flashy and thought provoking villains in their entire lineup. I am really looking forward to the “big bad” for the season, Tobias Church (played by Walking Dead‘s Chad Coleman). I’m hoping for him to bring the same kind of intensity that Deathstroke brought to the show with his introduction into the world. Hopefully this new trailer will also tease the overarching plot for this season of the show, setting up new stakes, and hinting at new challenges for the heroic team.

The new season of Arrow will debut on October 5th on the CW, at 8/7 central.