With only a few days to go until David Ayer’s Suicide Squad finally opens in theaters, Warner Bros. has released yet another TV spot for the highly anticipated movie, featuring snippets of never-before-seen footage of Killer Croc and the Joker in action. It’s not much, but it’s safe to say that we’ve already seen enough footage by now.

You can watch the TV spot below.

We also have a batch of brand new images from the movie, giving us another look at Jared Leto as the Clown Prince of Crime, Cara Delevingne as the Enchantress and the members of the Task Force X in action. You can check out the images below. 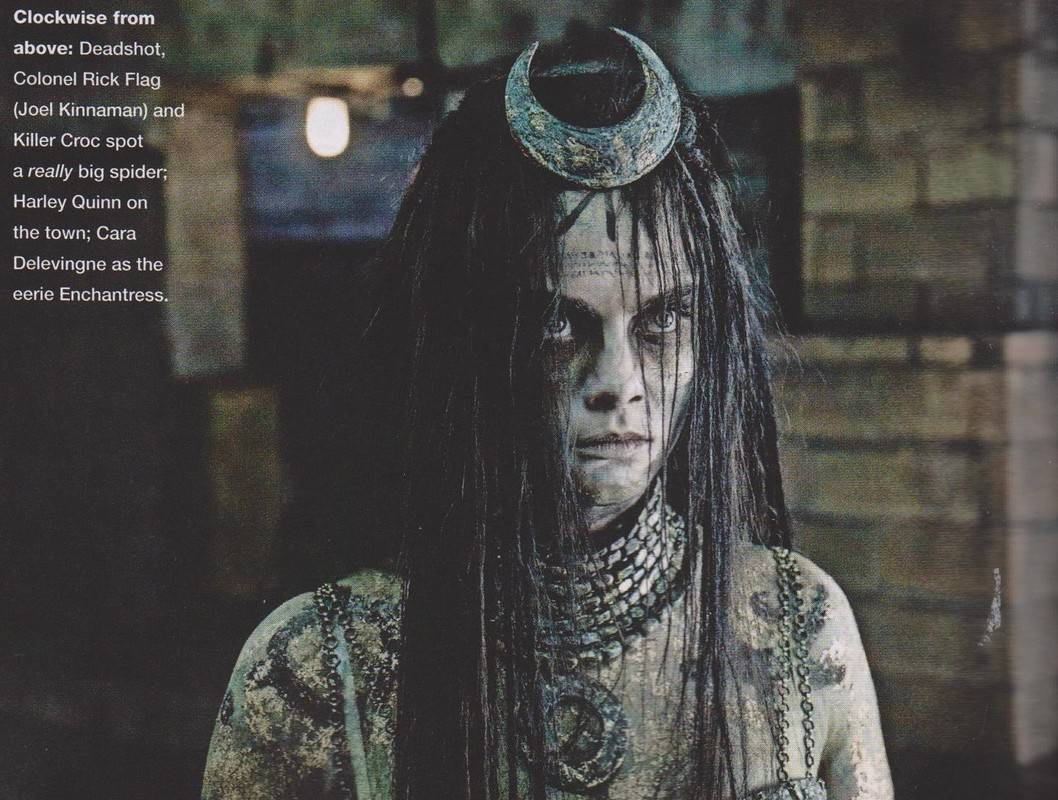 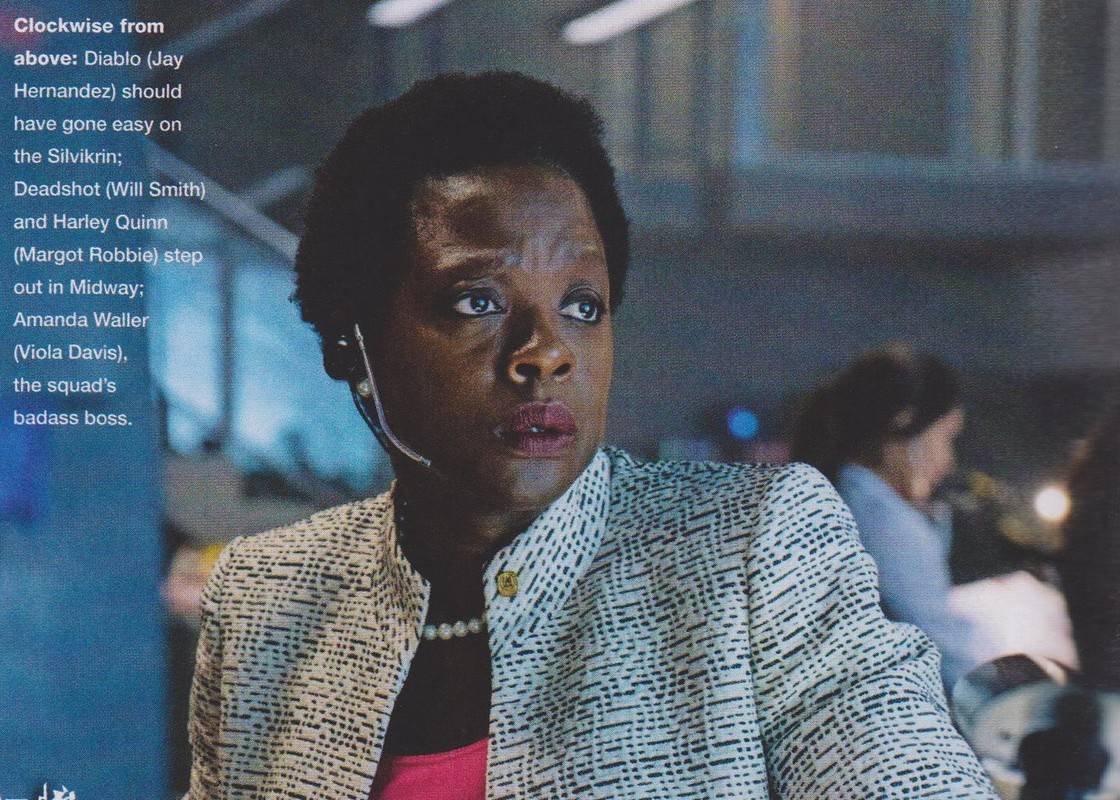 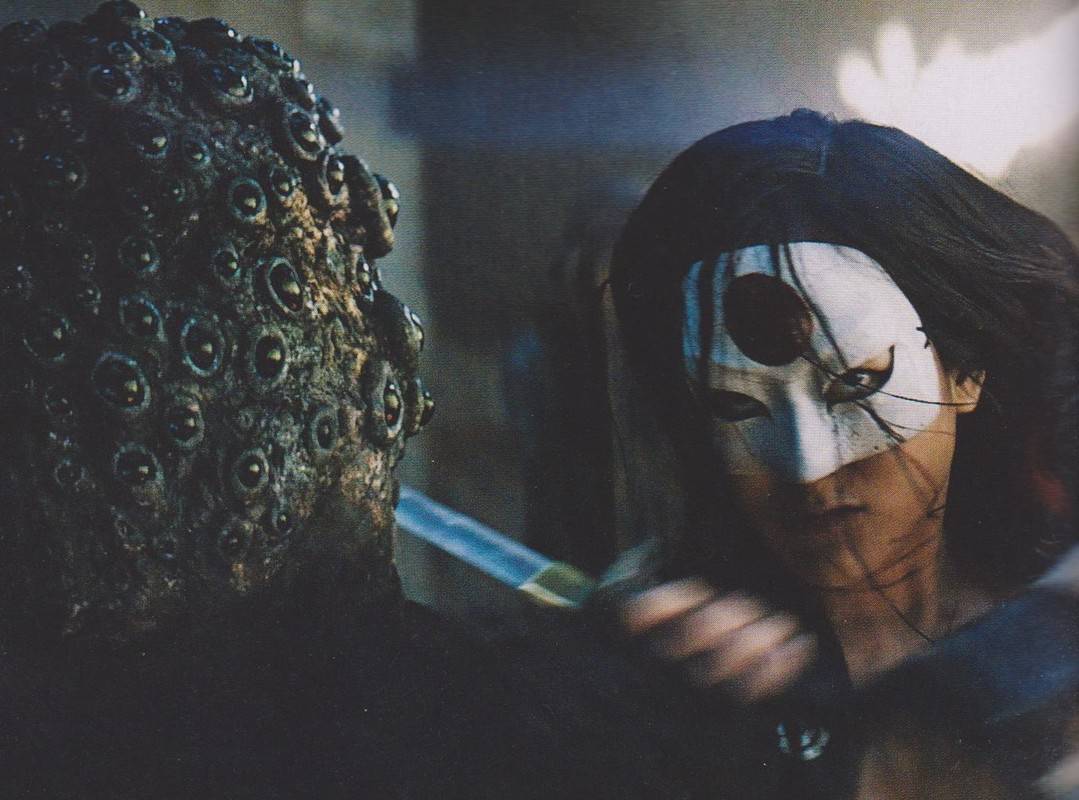 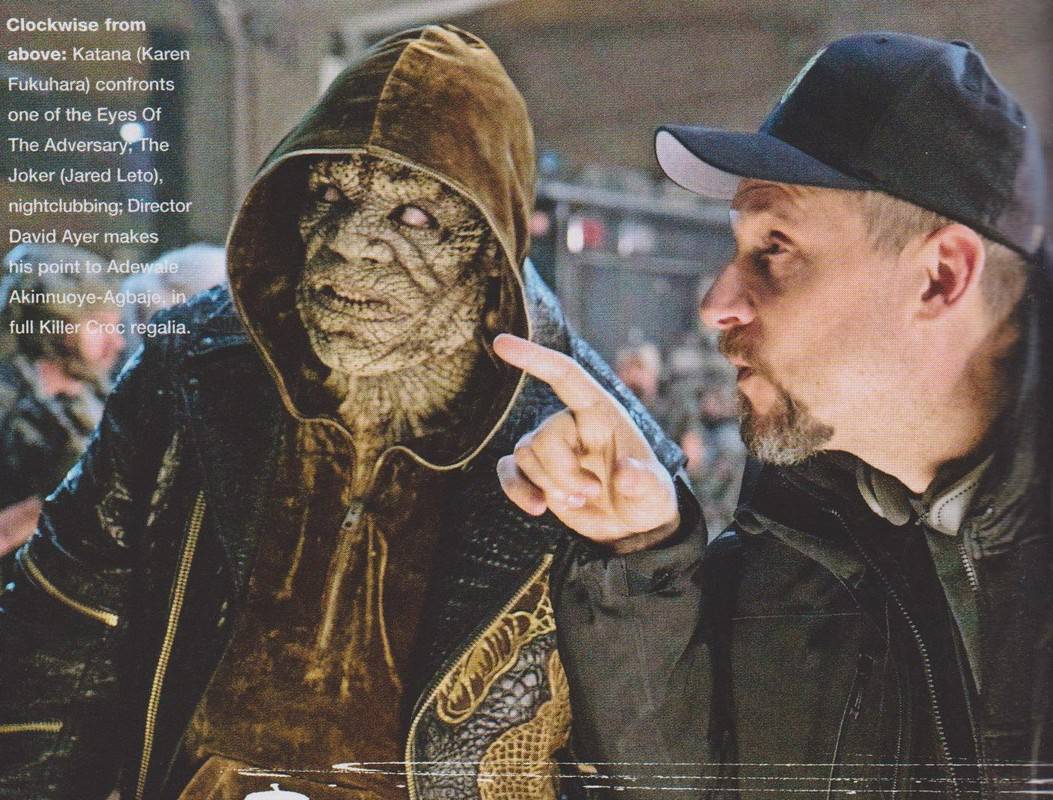 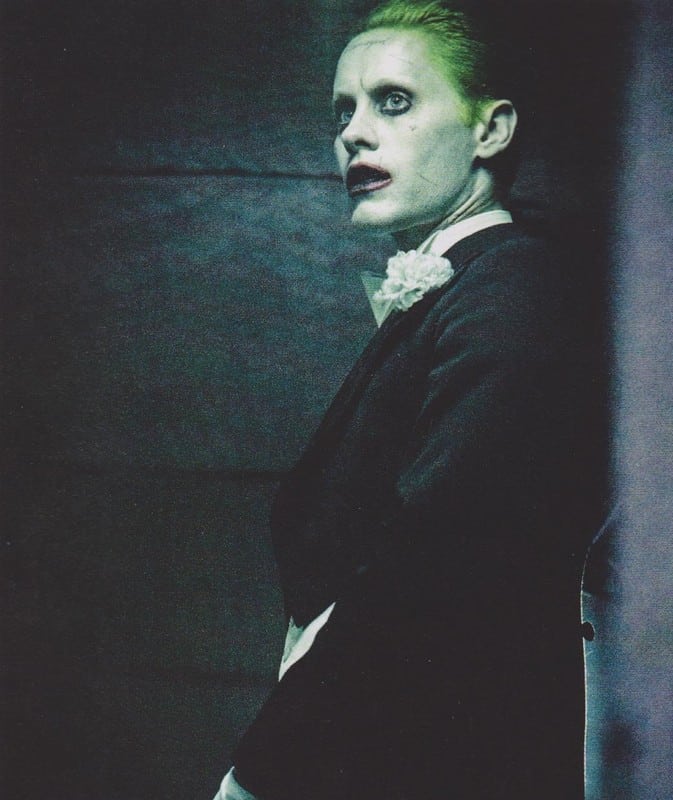