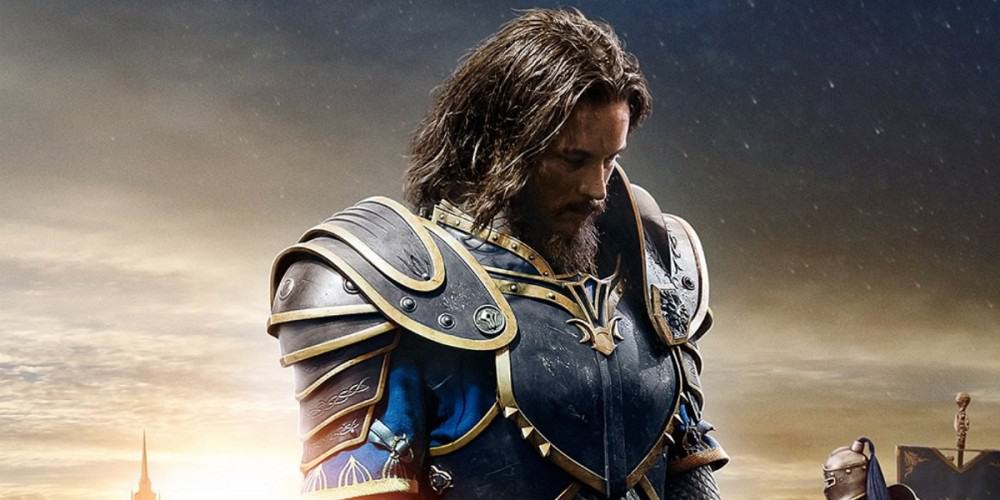 We’re just about one month away from the release of Warcraft, an adaption of the popular multiplayer video game World of Warcraft by Blizzard Entertainment. The film is the most recent video game adaptation to hit the market. This Warcraft TV spot focuses on Anduin Lothar, one of the main characters of the film and has some brief glimpses of new footage. Lothar is a prominent character in the World of Warcraft game series, and a main member of the Alliance.

After a misstep from its latest full trailer, this TV spot seems to be course correcting with more appropriate music choices for the spot, instead of the dubstep featured in recent advertisements.  Should this video game adaptation be another failure, Assassins Creed will be the next video game adaptation to try and grab audiences.

Check out the promo below and let us know what you think in the comments section below.

“The peaceful realm of Azeroth stands on the brink of war as its civilization faces a fearsome race of invaders: orc warriors fleeing their dying home to colonize another. As a portal opens to connect the two worlds, one army faces destruction and the other faces extinction. From opposing sides, two heroes are set on a collision course that will decide the fate of their family, their people, and their home.”