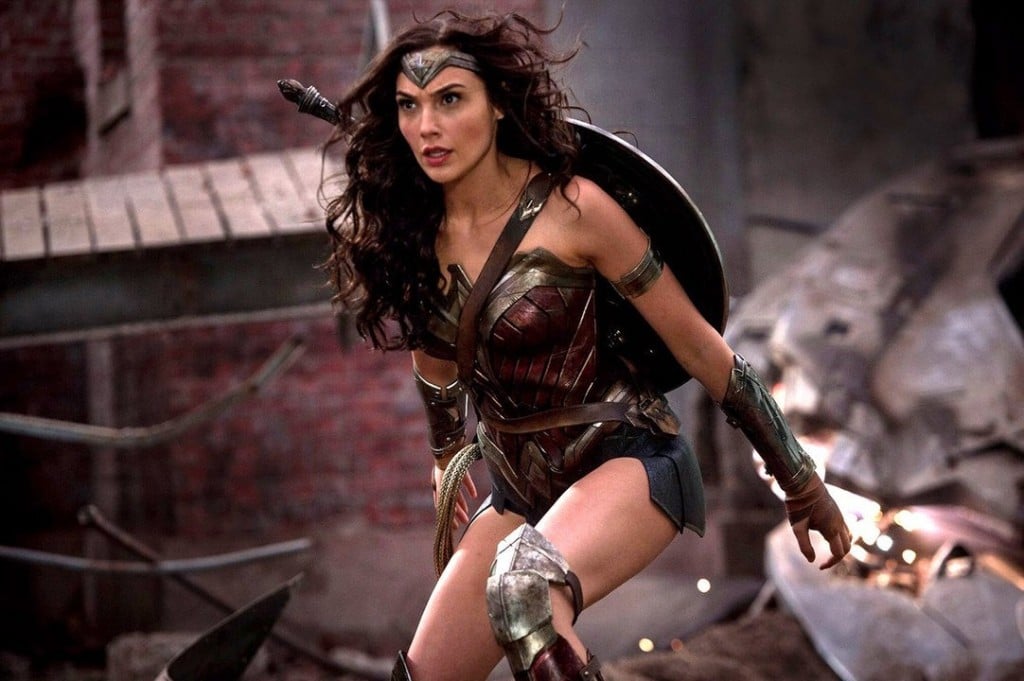 Of all the solo movies the DCEU has coming up, one of the most anticipated ones is Wonder Woman. Diana, Princess of the Amazons, hasn’t been highlighted like this in live-action in a very, very long time and so this film has been a long time coming.

Below, you can see two new images. The first one has Wonder Woman and Steve Trevor, with another image in the back of the superhero swinging from what looks like a rope. The second image shows Wonder Woman in full action mode, armor in place while battling a soldier.

The first image is watermarked, but it’s not clear where they may have come from. Could they be images that were supposed to be released later? Marketing promo images that got cut? A scene from the film that didn’t make it into the trailer?

They’re pretty low res images, but it’ll tide everyone over until we can get more official photos within the next few months.