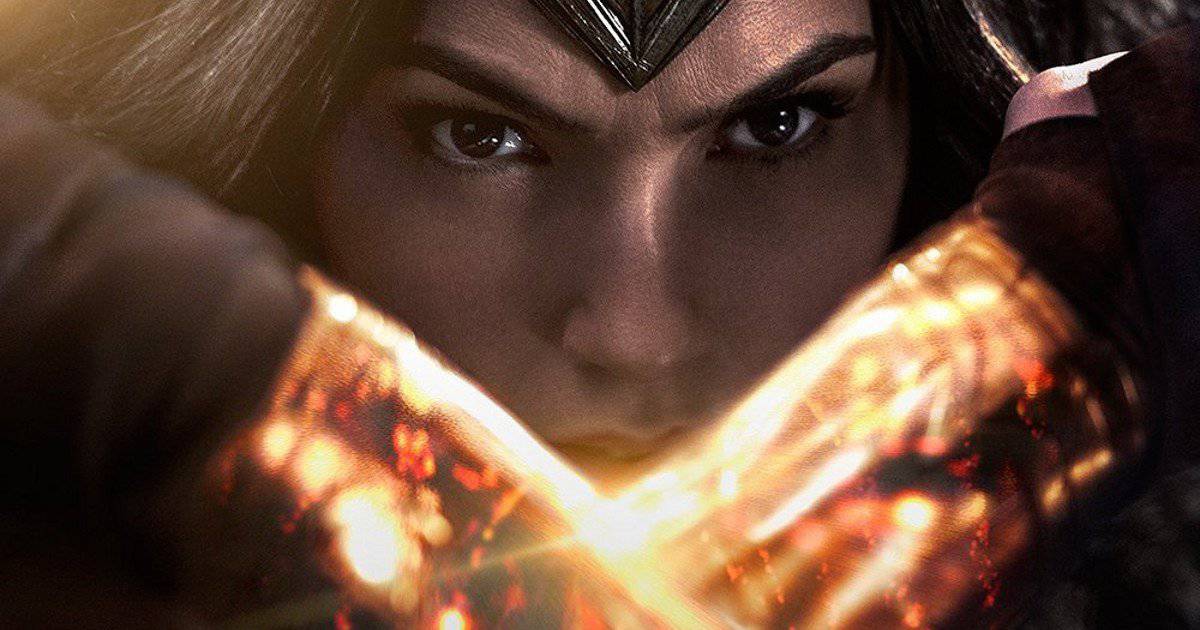 With Wonder Woman currently stealing the show in Batman v Superman: Dawn Of Justice, fans are becoming more and more excited for her upcoming solo-film. With the upcoming film currently shooting scenes for the Island of Themyscira, with a previous scene being shot between Wonder Woman and Steve Trevor as he washes onto the shores of her island home, but it now seems there is a group of unwanted visitors to the island and the noteworthy Amazonian response.

Check out the photos below: 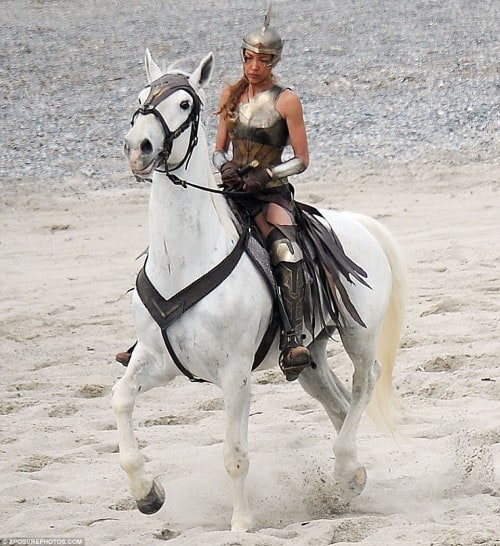 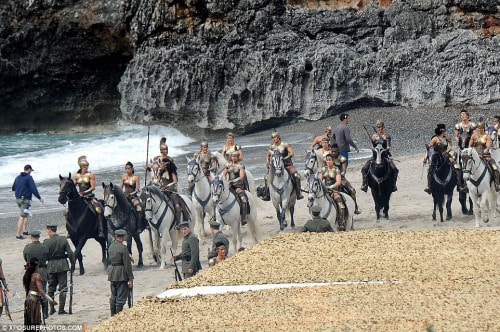 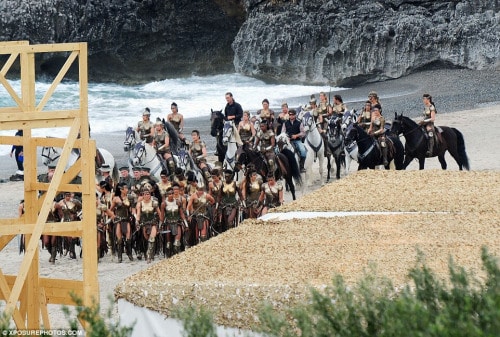 With the film being set during World War I, it seems that unlike the original comics, the Island of Themyscira will be having possibly more visitors than simply Steve Trevor. If the set photos do indicate that there will be more male visitors to this female paradise, then its likely that Princess Diana’s decision to return Steve Trevor to the world of man will have a few complications.

While it should be noted that this film will inevitably result in Wonder Woman’s decision to “leave the world of man behind” until the events of Batman v Superman, its likely that her encounter with the worst of man during the height of World War I will show the Warrior Princess the darkest side of man.