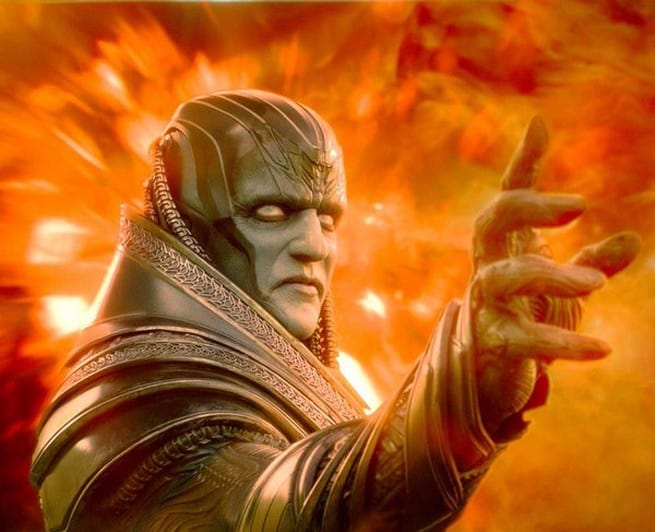 X-Men: Apocalypse will be released later this month but fans can get a look at the Marvel movie well in advance.

Over twenty brand new images have dropped from Apocalypse. These images show off Quicksilver, Raven, Magneto, The Four Horsemen and Apocalypse looking more menacing than ever. They give fans a great look at costumes, environments and puts you right into the world of all thing X-Men related.

For those who aren’t as familiar with the X-Men comic series, Apocalypse, is the world’s first and most powerful mutant. After thousands of years, Apocalypse is awakened and intends to create a different world from the ashes of this one. He recruits a team of powerful mutants to assist him with his evil world domination, this team is referred to as the Four Horsemen.

X-Men: Apocalypse will be released on May 26, 2016. You can check out the images below. 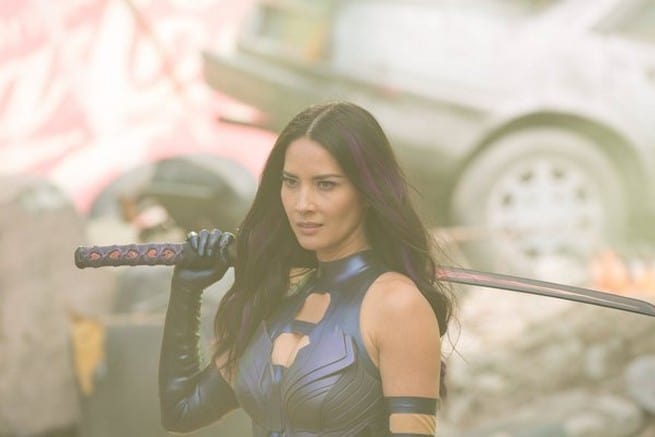 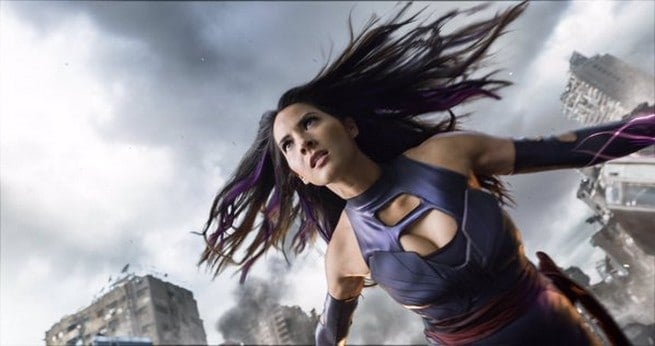 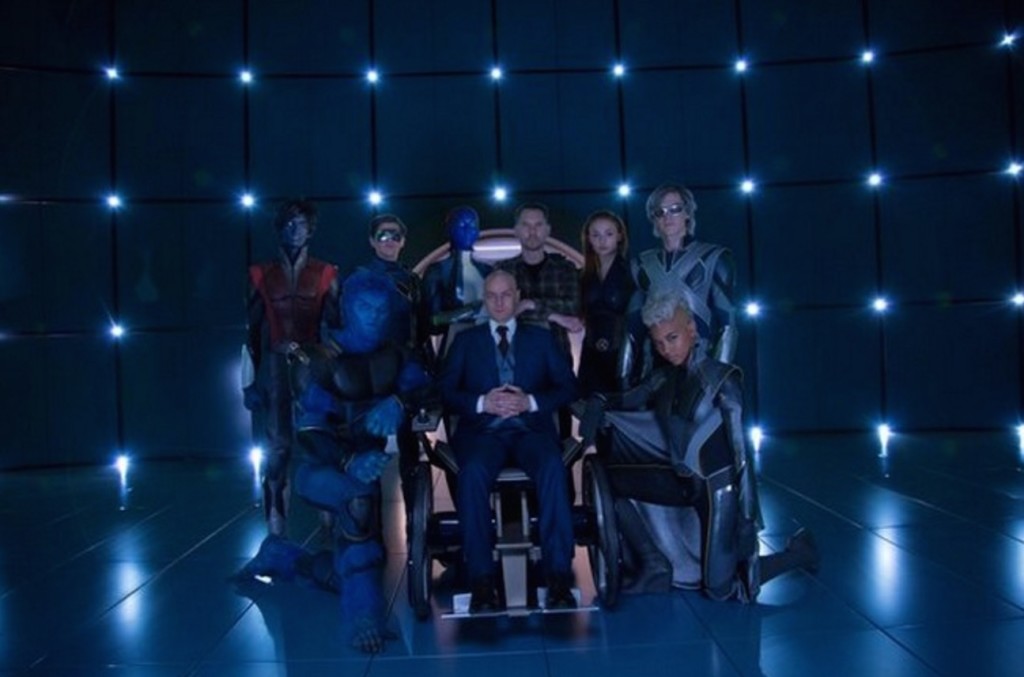 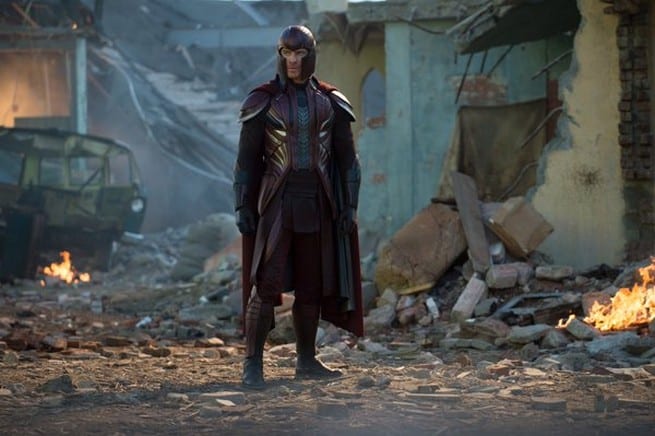 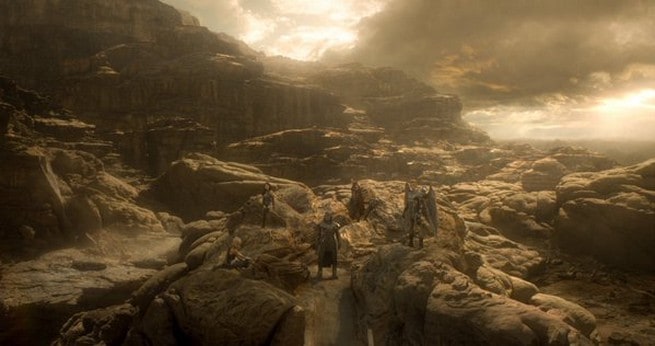 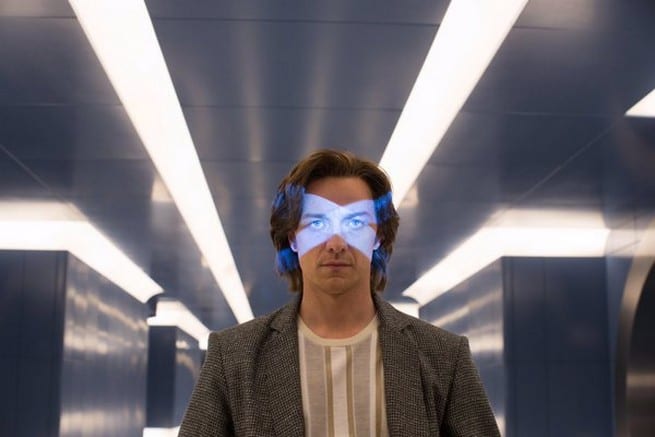 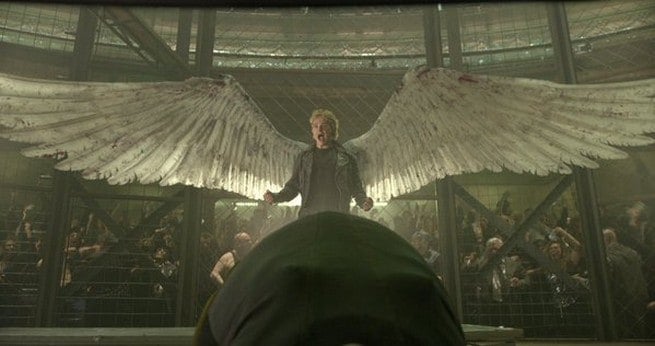 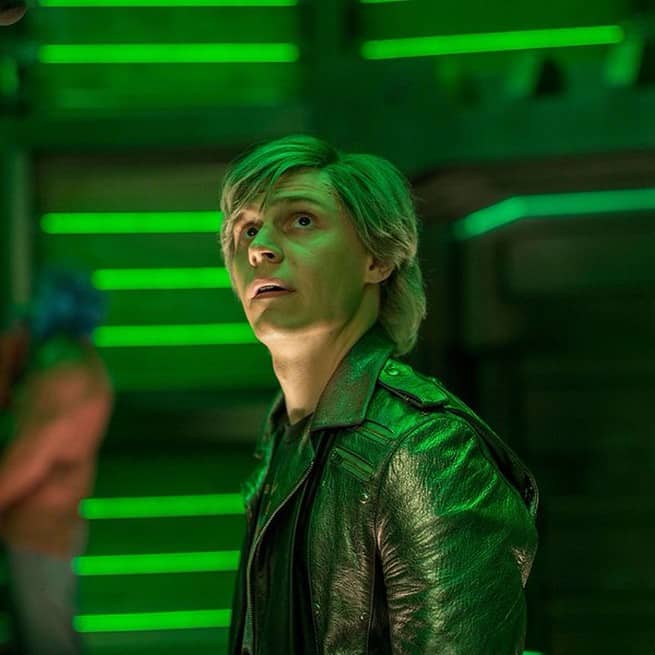 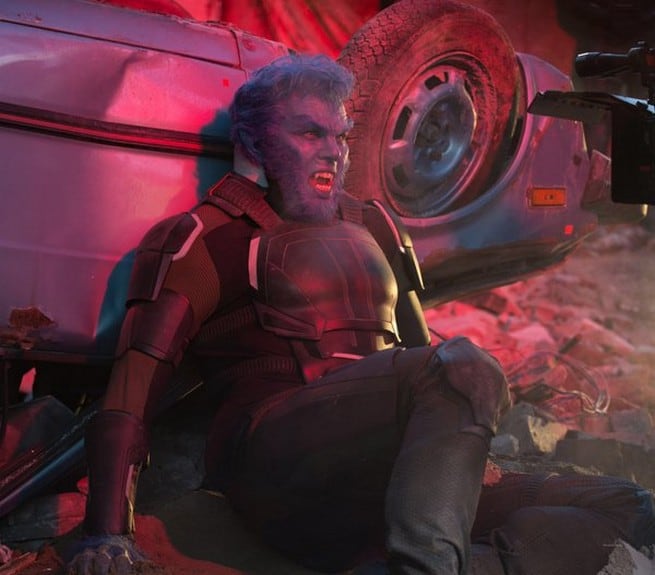 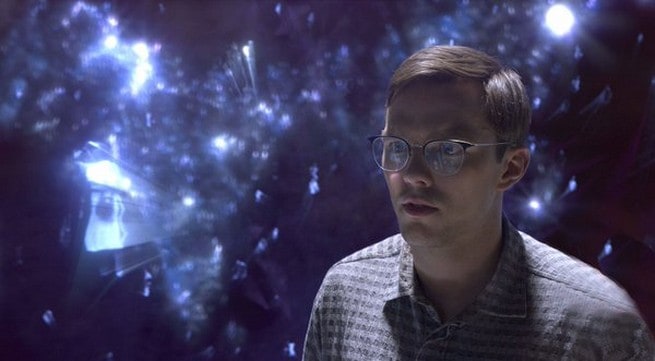 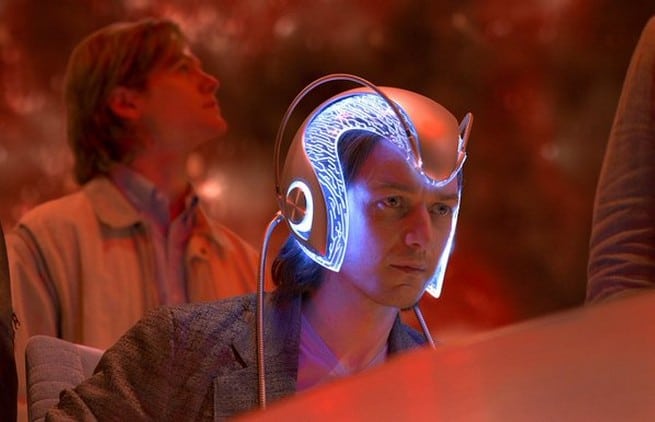 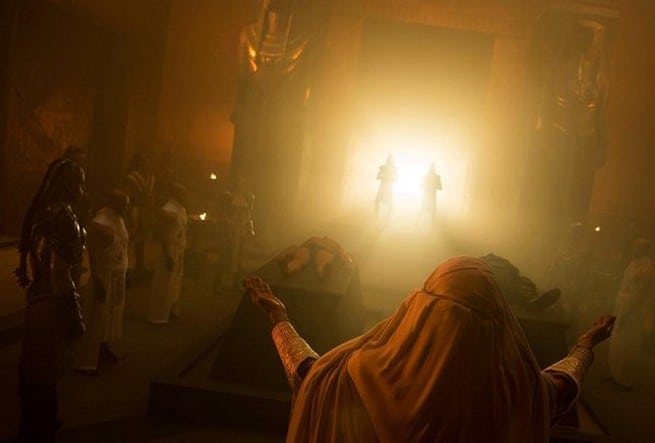 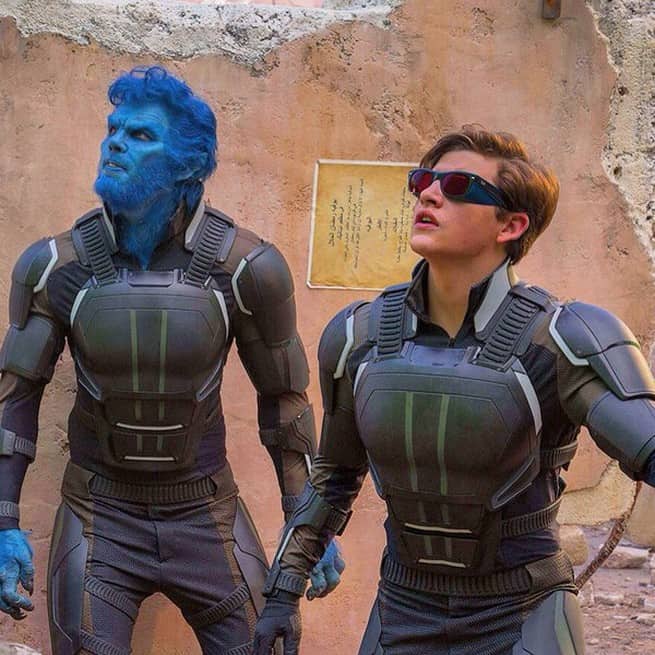 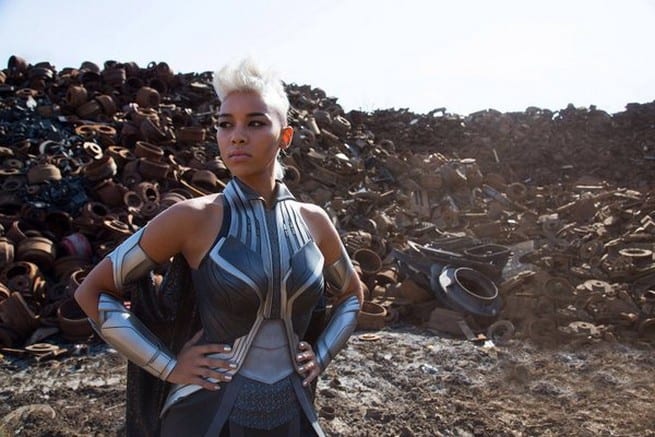 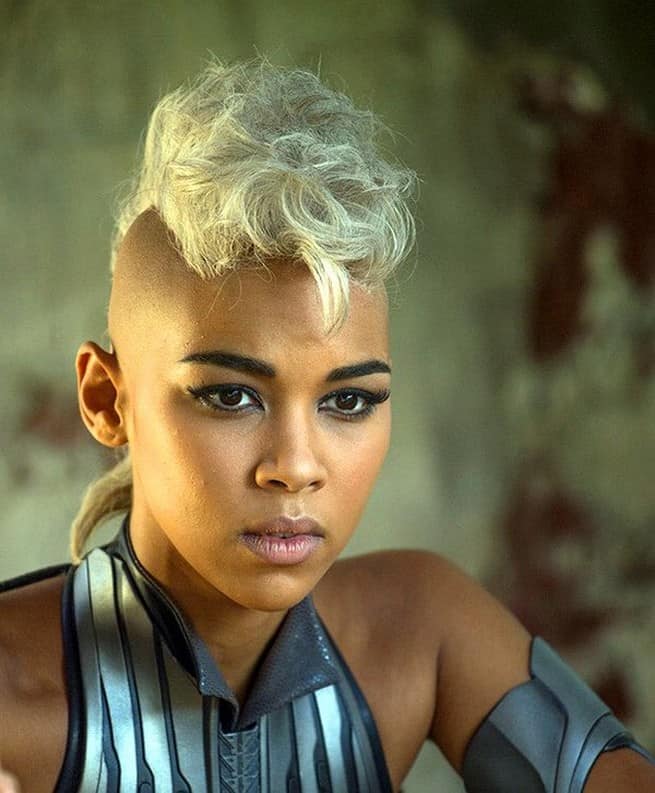 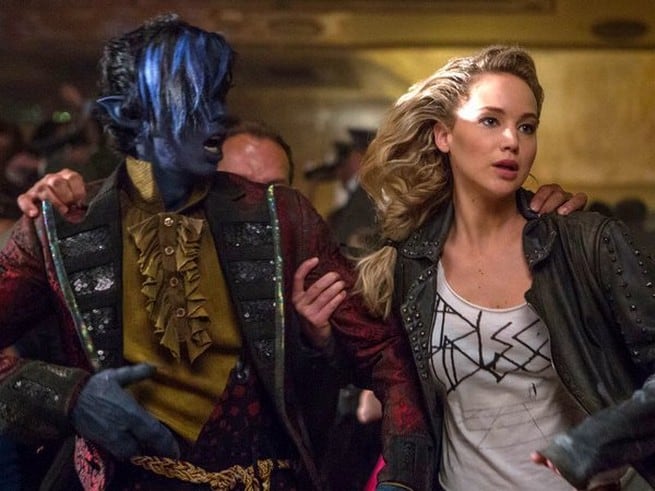 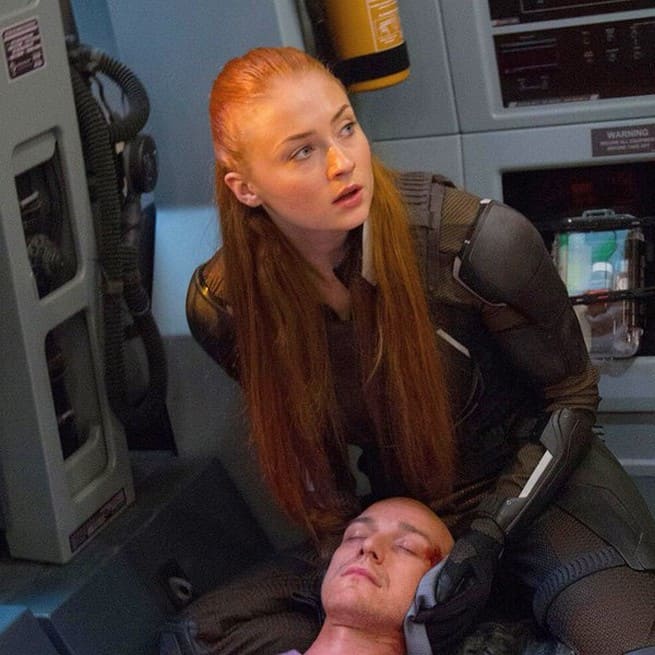 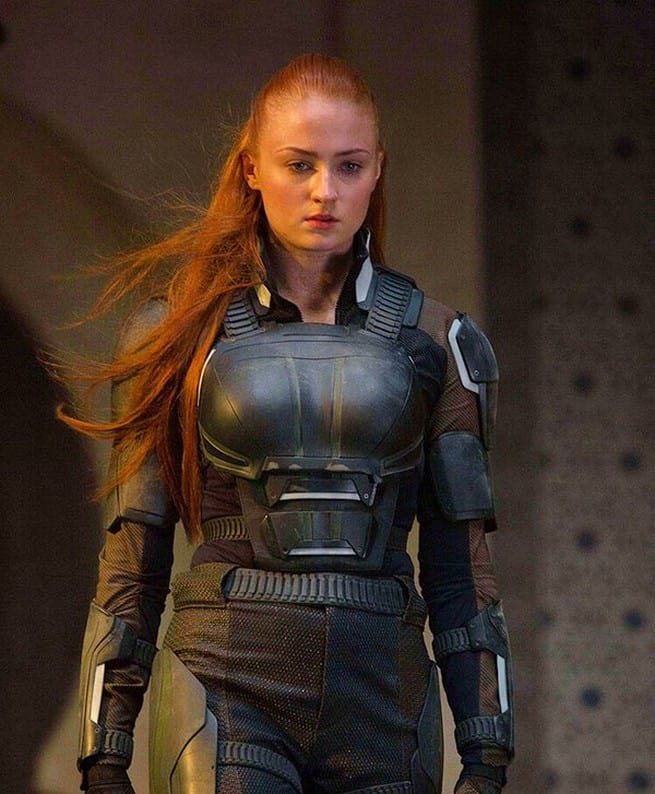 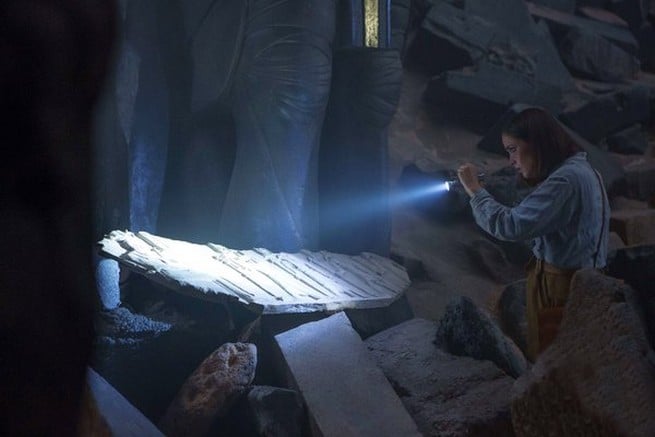 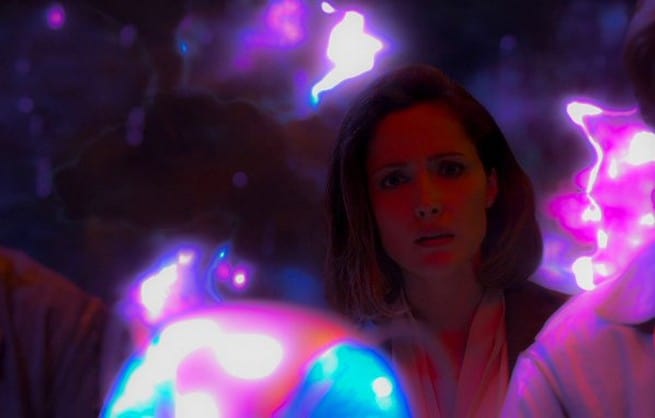 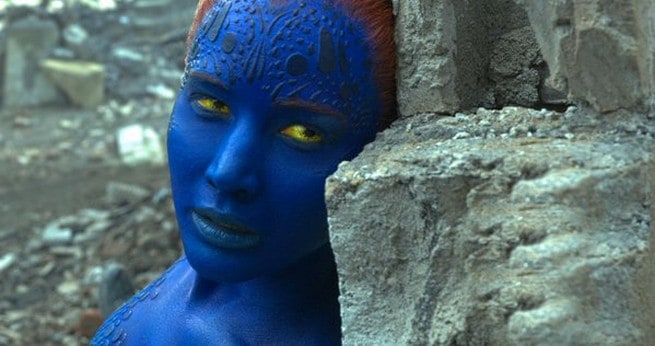 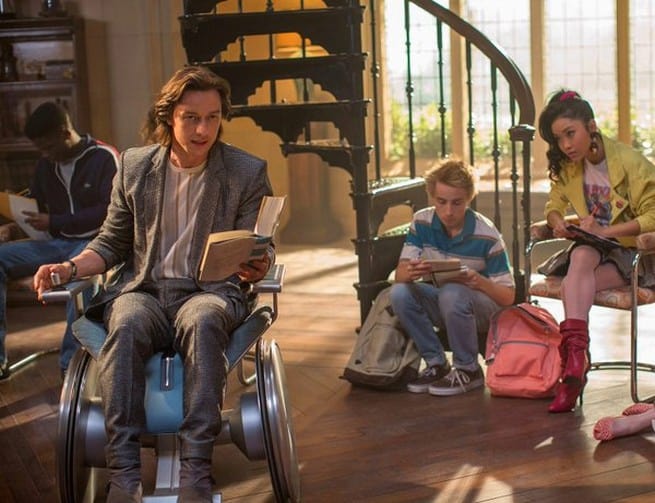 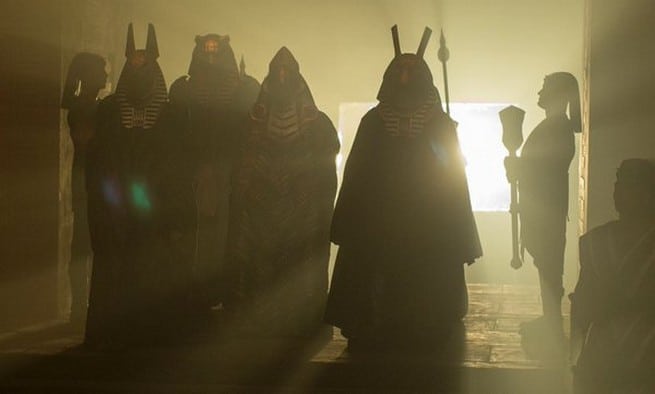