Nike Reveals ‘Back to the Future’ Power-Lacing Shoes 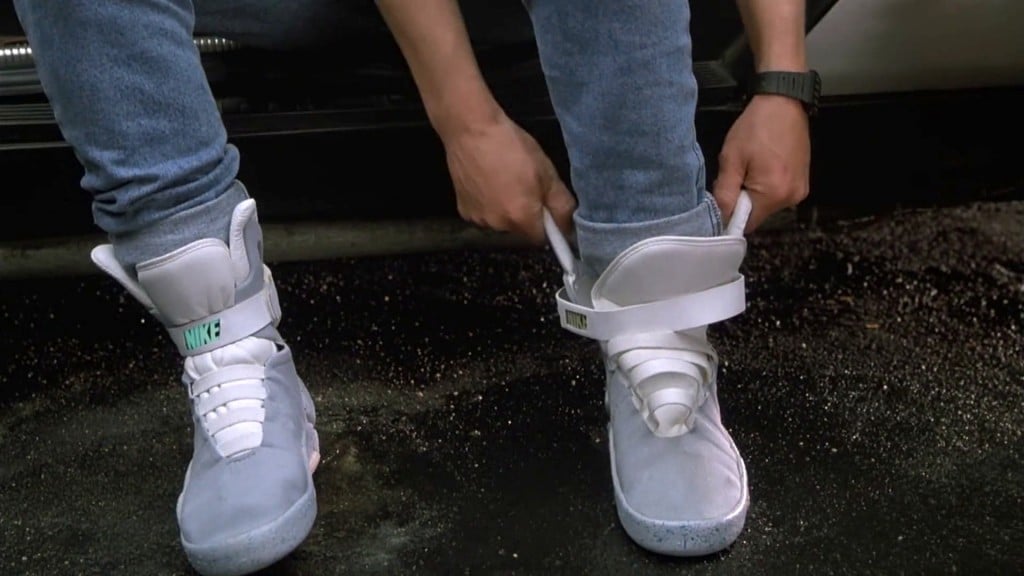 Yes, 2015 is all but a thing of the past, but our love of all things Back to the Future will resonate until the end of time. Sure, the Cubs did not win the world series, nor did flying cars become a reality, but we are indeed a step into the right direction when it comes to those coveted power-lacing shoes that Marty McFly sported in 1989's Back to the Future: Part II.

Remember that scene in the beginning of the film where Doc Brown hands some "futuristic" clothes to Marty in an attempt to blend in with the youth of 2015? It was right then and there where we see Marty put on those Nike Mags, and since then, fans have been waiting for these to finally be released.

Thankfully, Nike has officially announced that the Nike HyperAdapt 1.0 will be produced, being the first self-lacing shoe to officially hit the market. Sure, the design is not *exactly* like the Nike Mags from 2015, but the design is still worthy of our modern age, and even has some nods to the aesthetics. In honor of the release of the HyperAdapt, Nike's own Tinker Hatfield and Tiffany Beers demonstrate the many features of these shoes in a video which you can check out below:

The future is here guys, and it is looking pretty cool. The Nike HyperAdapt 1.0 will be released on November 28. You can take a gander at the design in the gallery down below. 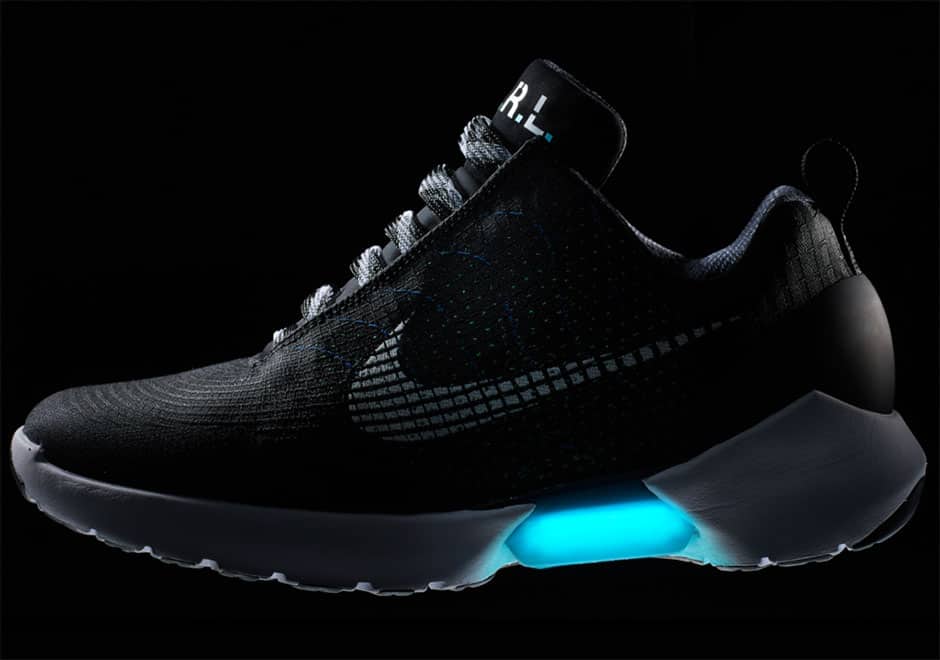 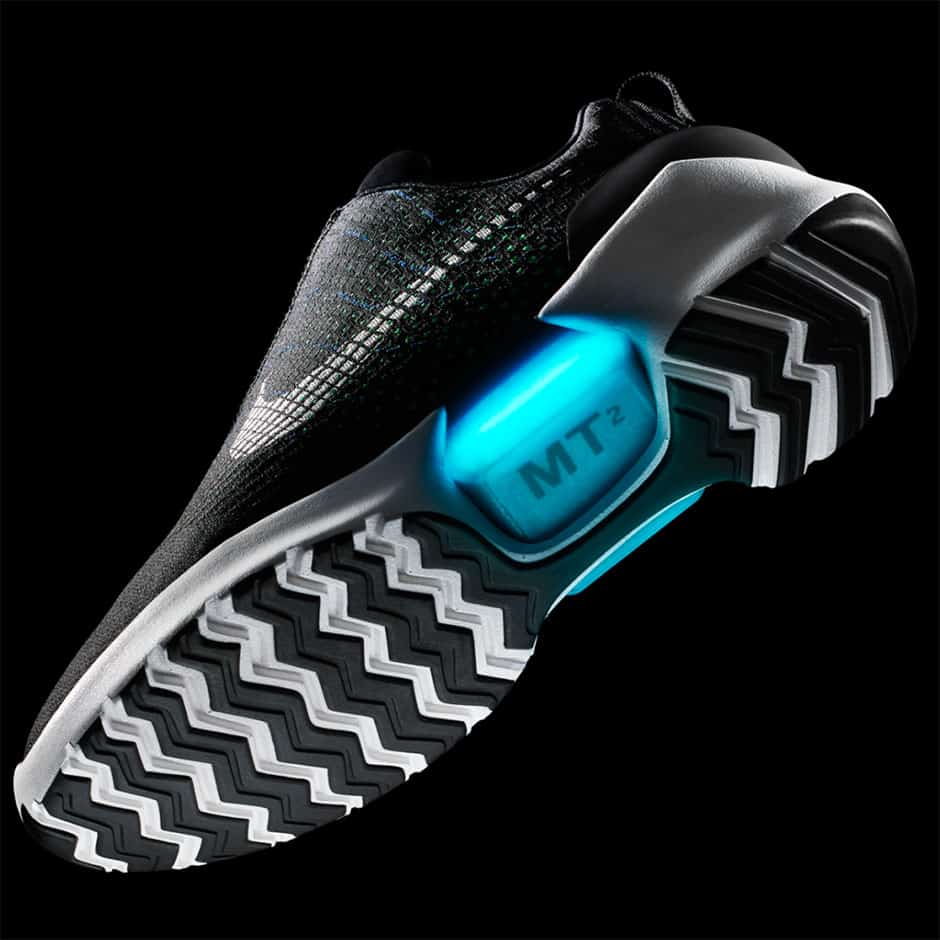 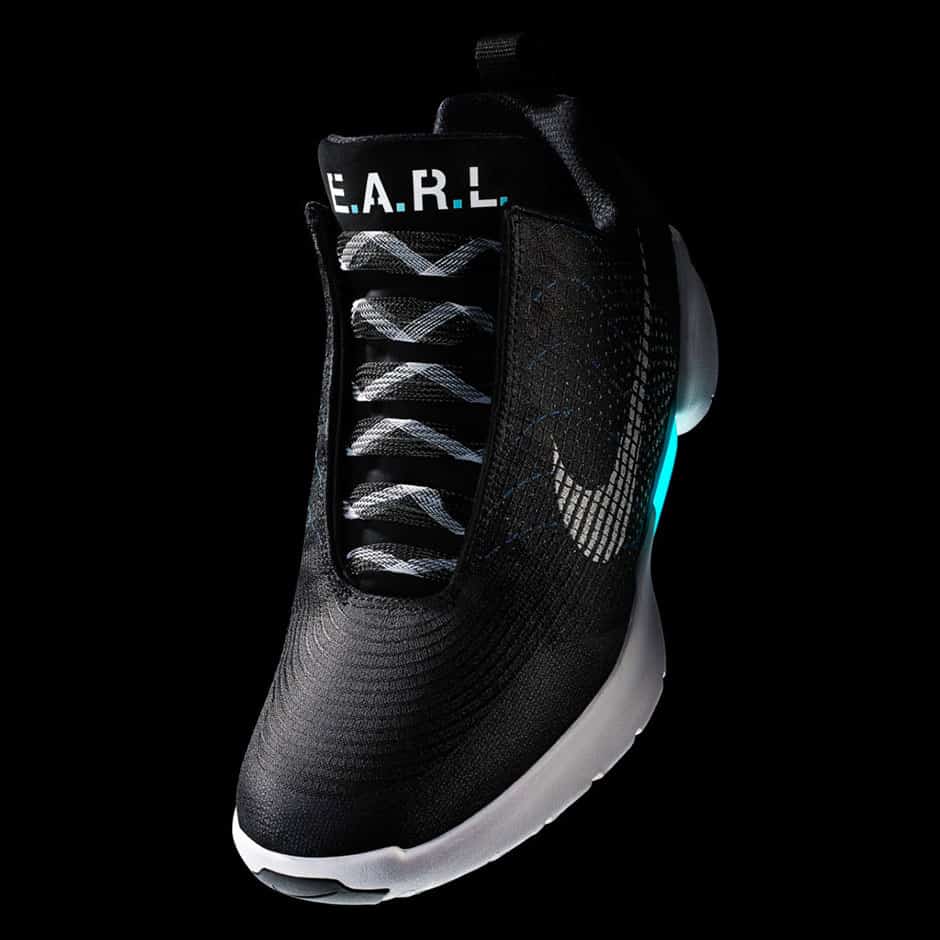 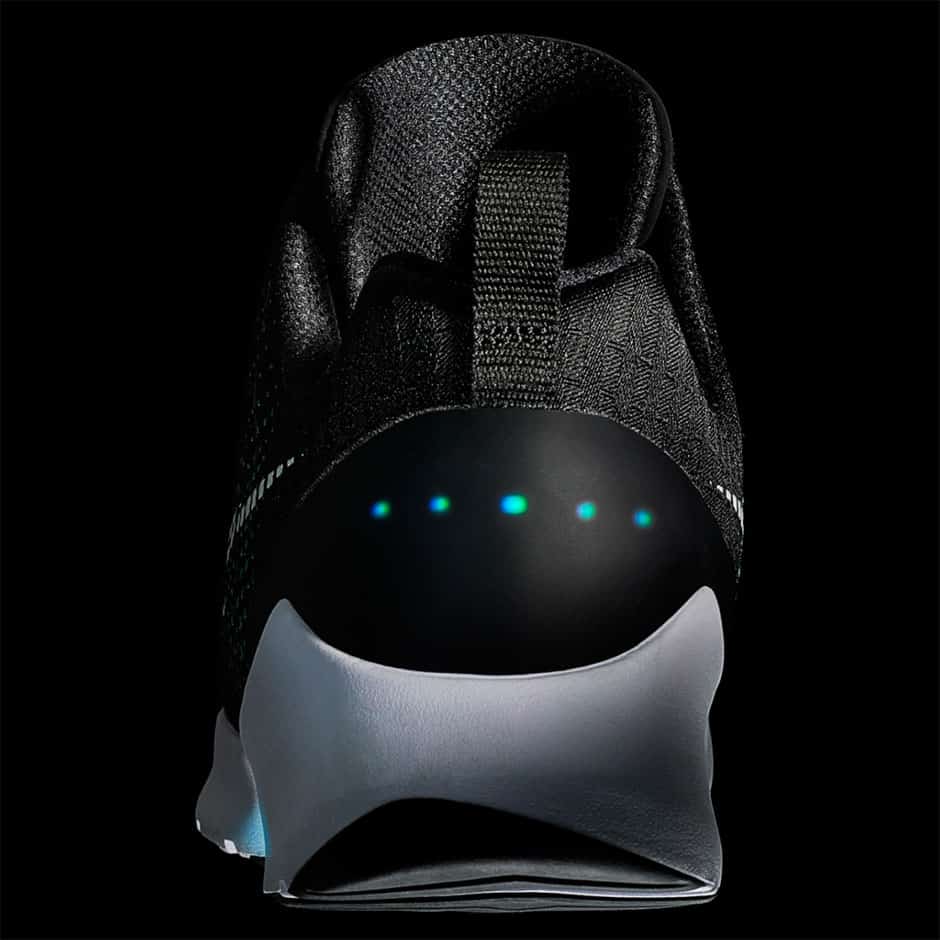