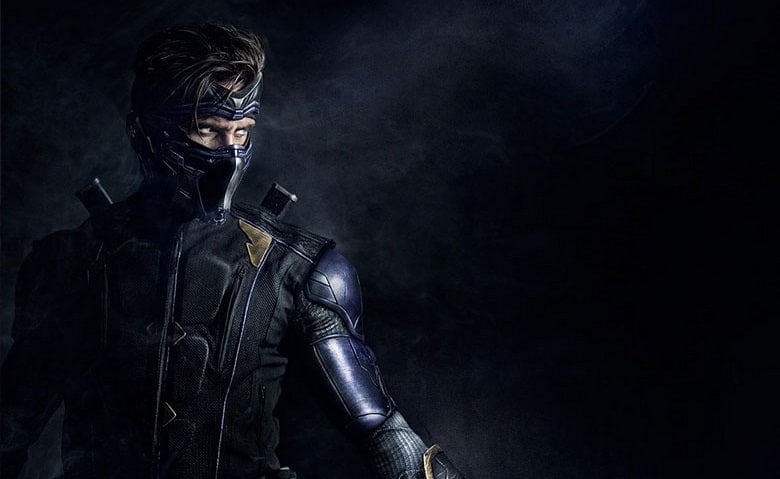 The upcoming Ninjak VS The Valiant Universe web series features a number of icons from that brand, including X-O Manowar. Now, we’ve got our first look at what X-O Manowar looks like in live-action.

Behold! Your first look at @DerekTheler as X-O MANOWAR in the upcoming Ninjak Vs the Valiant Universe web series! pic.twitter.com/iUw0PXas4Z

Aside from the lack of a helmet – which may or may not be missing from this image for promotional purposes – this X-O Manowar costume is a very faithful design to the source material. Should Valiant be as committed to being true to the characters as they are to their designs, fans could be in for a real treat with this miniseries.

Colin King is Ninjak, MI-6’s deadliest intelligence operative, and weapons expert. When the ruthless assassin Roku exploits his greatest weakness, Ninjak will be forced to betray his closest allies. Now, on the run, he must face off against the most powerful heroes known to man for a high-octane, take-no-prisoners trial by fire more perilous and more unpredictable than any he’s faced before. In 2017, the world’s most dangerous super-spy goes to war with the Valiant Universe.

Stay tuned for the latest news regarding the upcoming movie!