A brand new look at Rami Malek’s character from the latest James Bond film No Time To Die has been revealed.

There has been an anxious wait to see James Bond return to the silver screen ever since 2015’s Spectre, which wasn’t the triumphant success that many James Bond fans thought it would be. Now, with a new director in Cary Joji Fukunaga, the latest James Bond film No Time To Die is poised to be a breathtakingly resolute finale to Daniel Craig’s iteration of James Bond.

To celebrate the impending release of No Time To Die, Empire has debuted two brand new images from No Time To Die. The first image focuses on Rami Malek’s villain, while the second image puts the spotlight on James Bond and his new aid Nomi, who has been rumoured to take on the 007 moniker in wake of James Bond’s absence.

Not much is known of Rami Malek’s Safin, though he certainly looks terrifying in the No Time To Die trailer that was released earlier. Rami Malek has been rumoured to play an environmental terrorist and is set to be James Bond’s most powerful and conniving adversary to date. You can check out the image of Rami Malek’s villain from No Time To Die below. 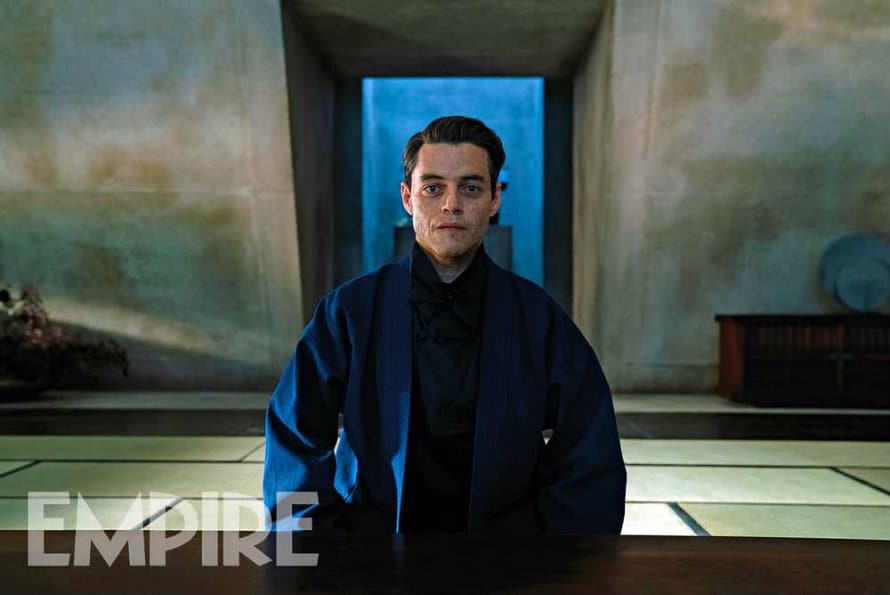 The image gives us a solid look at Rami Malek’s Safin, something we didn’t necessarily get in the No Time To Die teaser. The footage from the latest James Bond film did a solid job of concealing Rami Malek’s character, making his reveal all the more special. In the image, we are pointed towards what appears to be Rami Malek’s lair/headquarters. It also appears that Rami Malek’s face is disfigured, though there’s no indication as to why it is like that.

In the second image, we see James Bond and Nomi looking at a computer screen which presumably has some important or damning information that brings James Bond out of retirement. Nomi, played by Lashana Lynch, is rumoured to have absorbed the 007 moniker after James Bond retired after Spectre. This hasn’t been confirmed, but it would certainly make for interesting world-building in the James Bond franchise. You can check out the photo of James Bond and Nomi below. 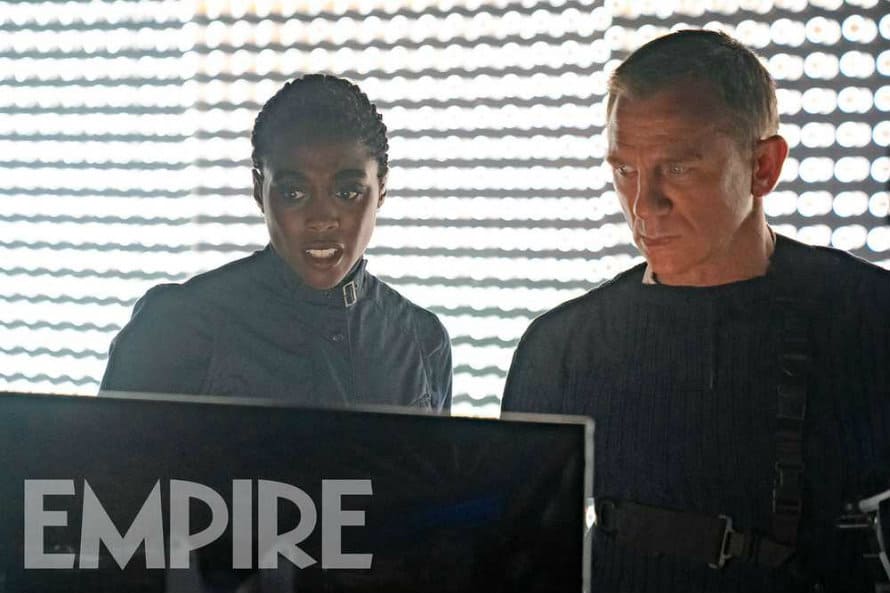 What are your thoughts on Rami Malek’s look in No Time To Die? Are you excited to see James Bond back on the big screen? Comment below and let us know!