The name of Rami Malek’s character in the upcoming James Bond film No Time To Die has been revealed alongside a brand new photo of Daniel Craig as the spy.

In a brand new pair of stories released by Empire, it was revealed that Rami Malek’s character will be called Safin in No Time To Die. Rami Malek’s villain is expected to be one of the most strongest foes James Bond has ever faced according to the No Time To Die producer Barbara Broccoli.

“We’ve thrown the book at him on this one. He is really the supervillain. He’s the one that really gets under Bond’s skin. He’s a nasty piece of work.”

Seeing as how Javier Bardem’s Silva in Skyfall was quite the antagonizing piece of work, we can only imagine how much Rami Malek’s Safin will break down James Bond in No Time To Die. With the film also recently wrapping production, Empire also debuted a brand new photo of James Bond. In the image from the upcoming No Time To Die, James Bond looks excessively battered and bruised. 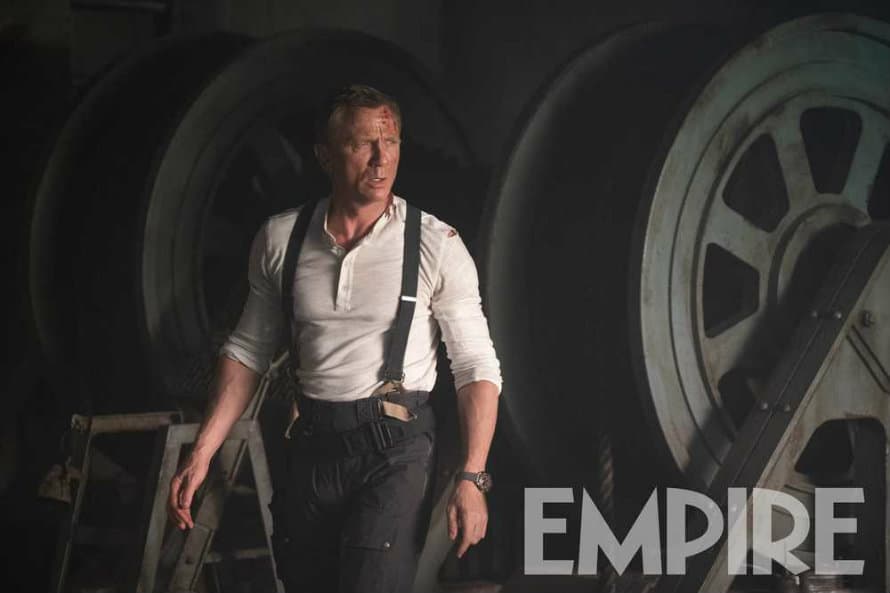 Details on Rami Malek’s Safin are slim to none. While we do have the basic plot of James Bond’s No Time To Die, we have no idea how Rami Malek’s character fits into the film. No Time To Die is slated to hit early next year, so we can expect a trailer to hopefully grace us by the end of the year. Seeing as how the film wrapped filming earlier this week, we can also expect more plot details on Rami Malek’s Safin and what James Bond has been up to coming our way very soon.

What are your thoughts on Rami Malek’s name in No Time To Die? Are you excited to see James Bond back in action? Comment below and let us know!

No Time To Die opens in theaters on April 8, 2020. Stay tuned for the latest news regarding Rami Malek and Daniel Craig’s James Bond movie.