Skip to content
by Andy Behbakht on October 8, 2016
Previous1 of 6Next 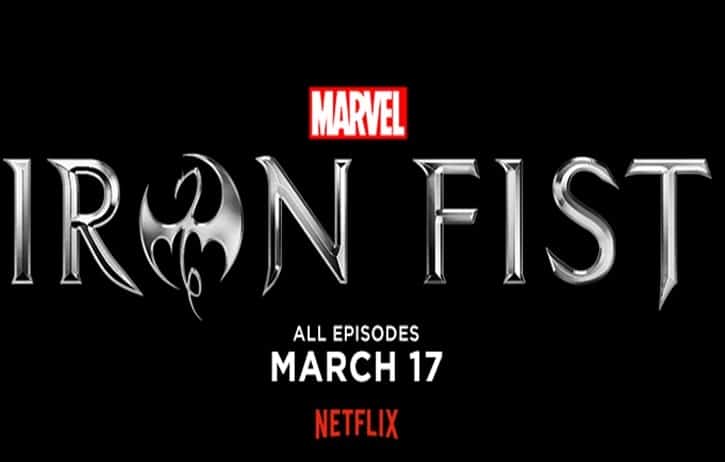 Several clips were shown along with a brand new trailer, as the panel also hosted a Q&A where they went a bit deeper into what has gone into making the show. So hit the NEXT button below and let's breakdown the Iron Fist panel! Heads up: there is one piece of spoiler from Season 1 of Luke Cage, if you haven't finished it already. 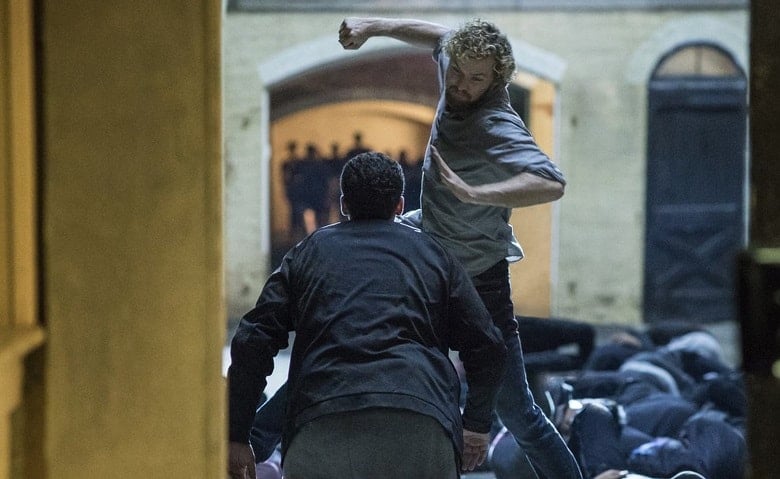 Just before hitting the convention center today, the cast and crew of Iron Fist had officially filmed their last day on the Season 1 finale, meaning that production has now officially wrapped. They closed out at 9 AM this morning so it's definitely been a long day for the hardworking cast that then made it directly over to the con for their panel and signings. 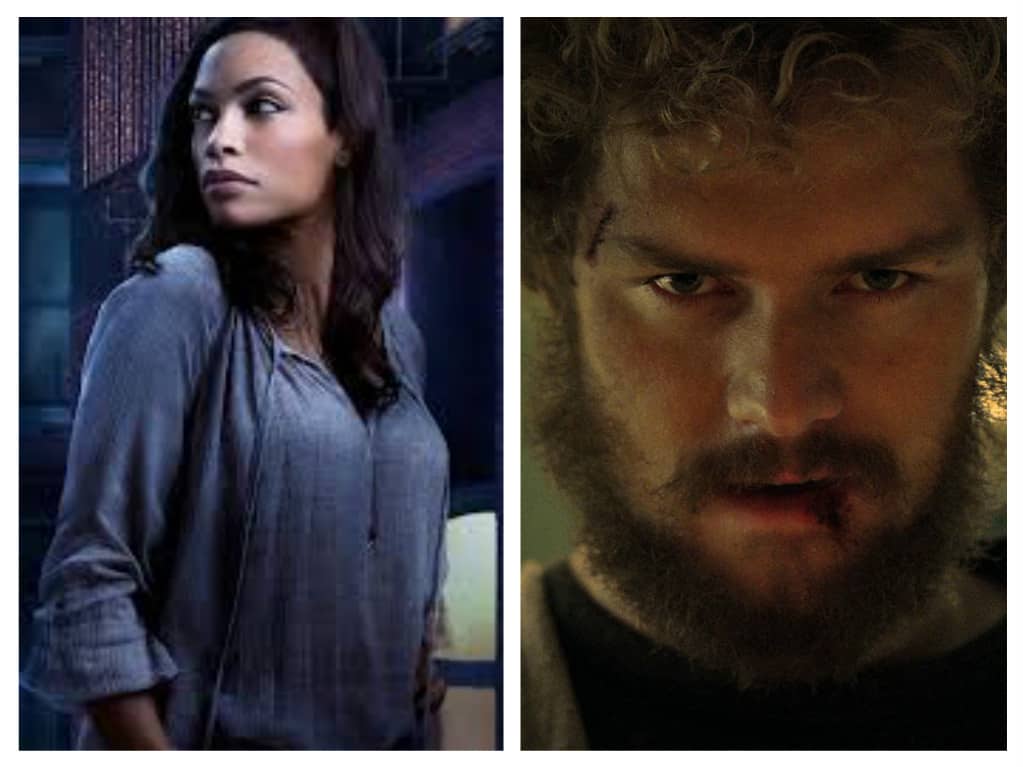 One of the best aspects of all these Marvel Netflix shows has been the character of Claire Temple, played by the talented Rosario Dawson. The actress made a surprise appearance on the panel today, making it official that she will be reprising her role in the series. Throughout the panel, it was revealed that Claire is going to trained in fighting by Henwick's Colleen, which was hinted at in the Season 1 finale of Luke Cage. 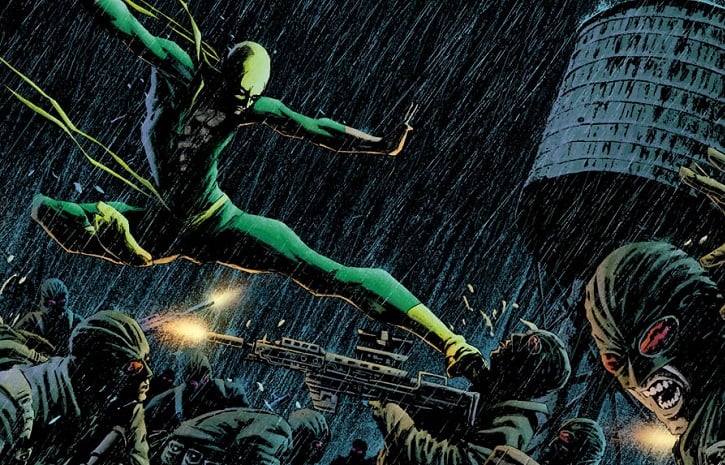 For a character like Danny Rand a.k.a. Iron Fist, there is going to be a lot of physical work with that role. Luckily, Jones was hardcore at it as he discussed that he was working out five ours a day! Three hours were dedicated to martial arts training in the morning, while he would spend two hours lifting weights in the night. 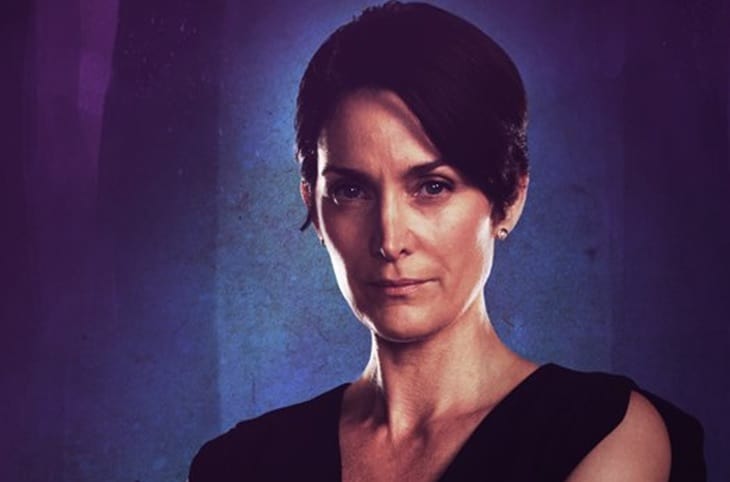 Jeri Hogarth Has Danny's Back

Carrie-Ann Moss, who debuted on Jessica Jones last November, has been confirmed a long time ago that she will be in the series, reprising the role of Jeri Hogarth. Based on one of the clips that were shown at the panel, it appears that Hogarth will already be looking out for Danny. The character shares a connection with Danny as well as with the Heroes For Hire in the comic books. 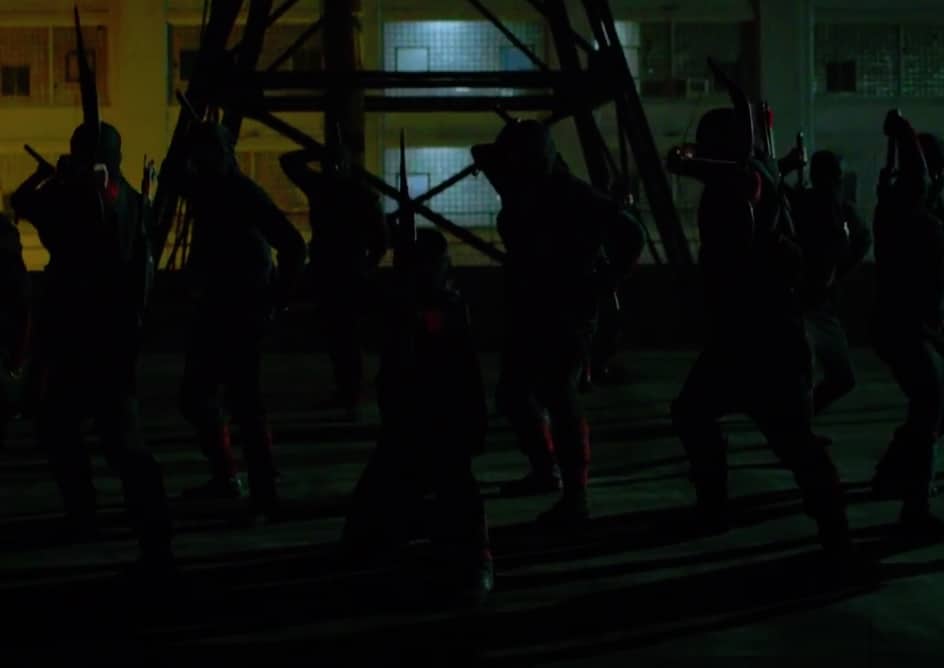 The Hand Gets Mentioned

During one of the clips that the audience was shown, The Hand was mentioned by Danny as he goes into details about his training into a warrior and how it is his mission to defeat them. According to Danny, he is the only one who can defeat The Hand, which has played a huge role in the first two seasons of Daredevil.

“Danny Rand returns to New York City after being missing for years, trying to reconnect with his past and his family legacy. He fights against the criminal element corrupting his world around him with his incredible kung-fu mastery and ability to summon the awesome power of the fiery Iron Fist.

“Marvel’s Iron Fist” is produced by Marvel Television in association with ABC Studios for Netflix.”

Iron Fist, starring Finn Jones as Danny Rand, Jessica Henwick as Colleen Wing, Jessica Stroup as Joy Meachum, Tom Pelphrey as Ward Meachum, David Wenham as Harold Meachum and Carrie-Ann Moss reprising her role as Jeri Hogarth, is currently in production and is set to be released on Netflix on March 17, 2017.