Skip to content
by Jerome Casio on October 8, 2016
Previous1 of 6Next 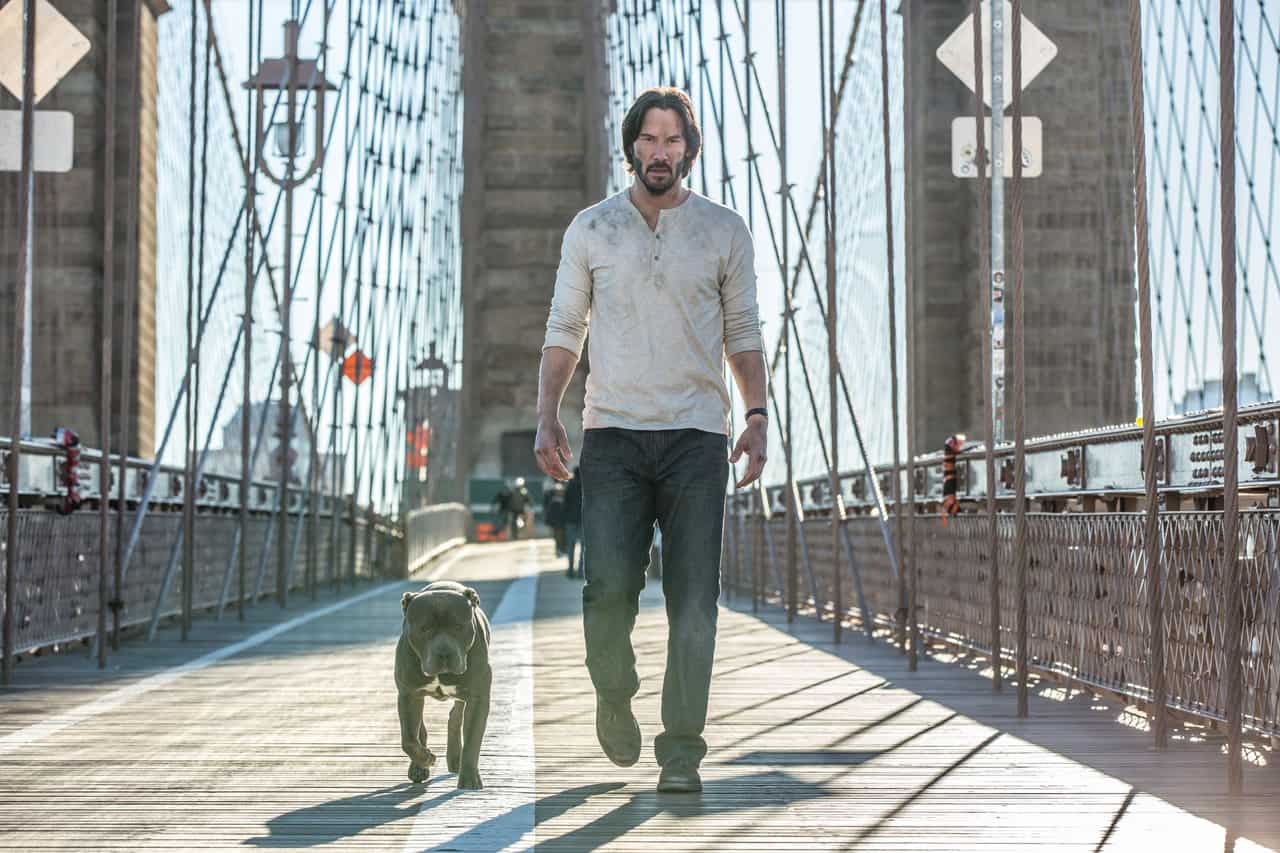 Chad Stahelski, and uncredited co-director David Leitch, gave us the surprisingly fresh and action-filled extravaganza "John Wick" in 2014 with only their stunt directing experience on their belts. And they both seemed to have brought back Keanu Reeves in adrenaline-pumped action man form while simultaneously creating an interesting onscreen universe of deadly assassins and well-choreographed gun-fu.

Directed by Chad Stahelski, "John Wick: Chapter 2" will star Keanu Reeves, Ian McShane Ruby Rose, Laurence Fishburne and Common. The movie is slated for a February 2017 release. The teaser trailer is now available online. Below is the synopsis:

Legendary hit man John Wick (Keanu Reeves) squares off against some of the world's deadliest killers in Rome.

Click through the gallery to check out the panel's highlights! Let us know what your favorite moment was in the comments below!

1. Reeves And Stahelski On The Return Of The Baba Yaga 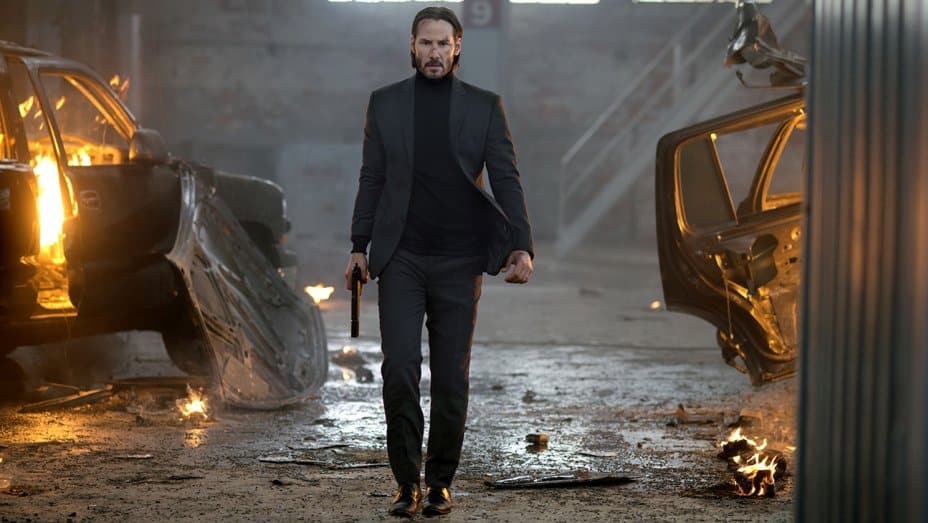 To start off the panel, Reeves and director Stahelski touched on the return of John Wick, despite the first film being about the seasoned assassin's struggle to retire from his past life. "When we made the first film we thought it was cool," Reeves said about the need for a sequel. "I really liked putting the suit back on."

When Stahelski was asked about what we can expect from the sequel stunt-wise, he said that, like the first one, the fighting scenes were used to showcase John's assassin prowess. "We like to choreograph the fight sequences to show his character is a relentless force of nature," Stahelski said. 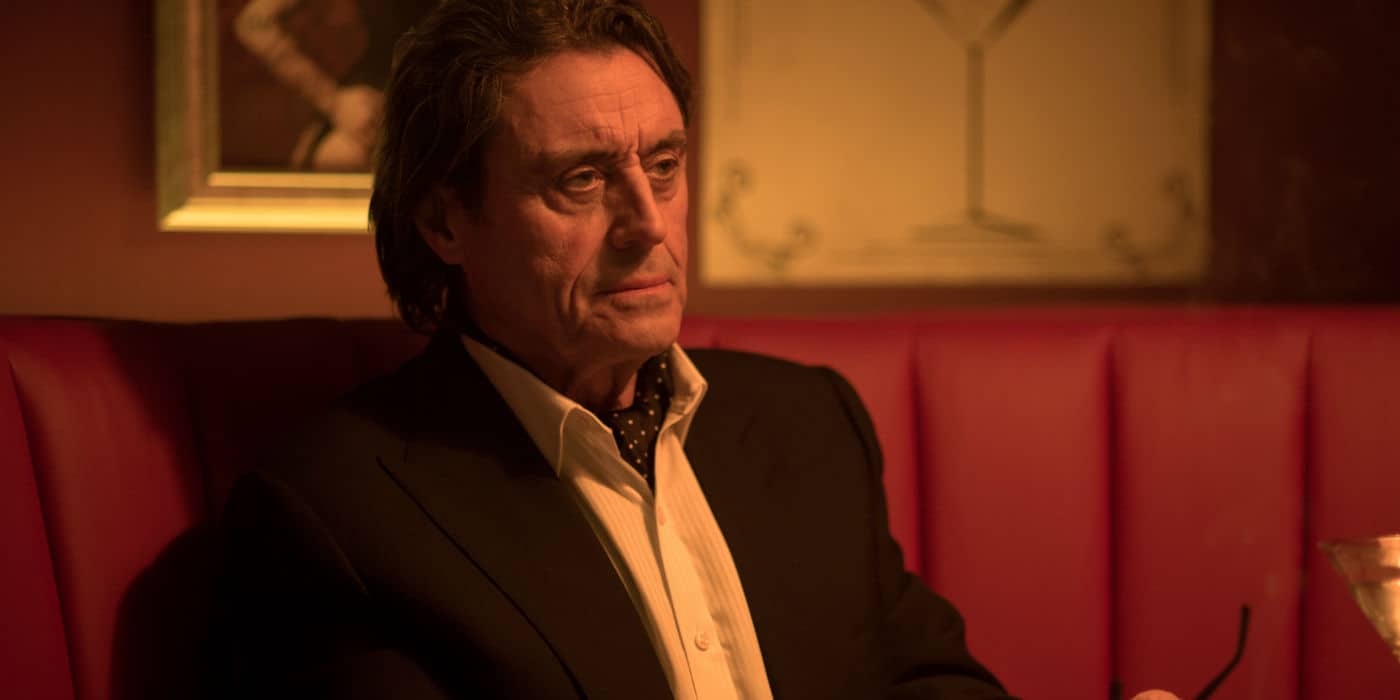 McShane's character, Winston, was pivotal, lifesaving even, to John in the first film. In the panel, McShane talked Winston's relationship with John in the franchise. "John Wick is his favorite assassin," McShane said. "He has a special affinity for John."

When asked about what Winston is up to in "Chapter 2," McShane revealed that he has yet to see any footage of the final film. Here's what he said when he was asked, "What is your character doing?":

"I'm still running the hotel, what do you think? Assassin's never stop. They come and they go. (As for the final cut of the sequel,) I haven't seen any of it. More of the same. But more and better." 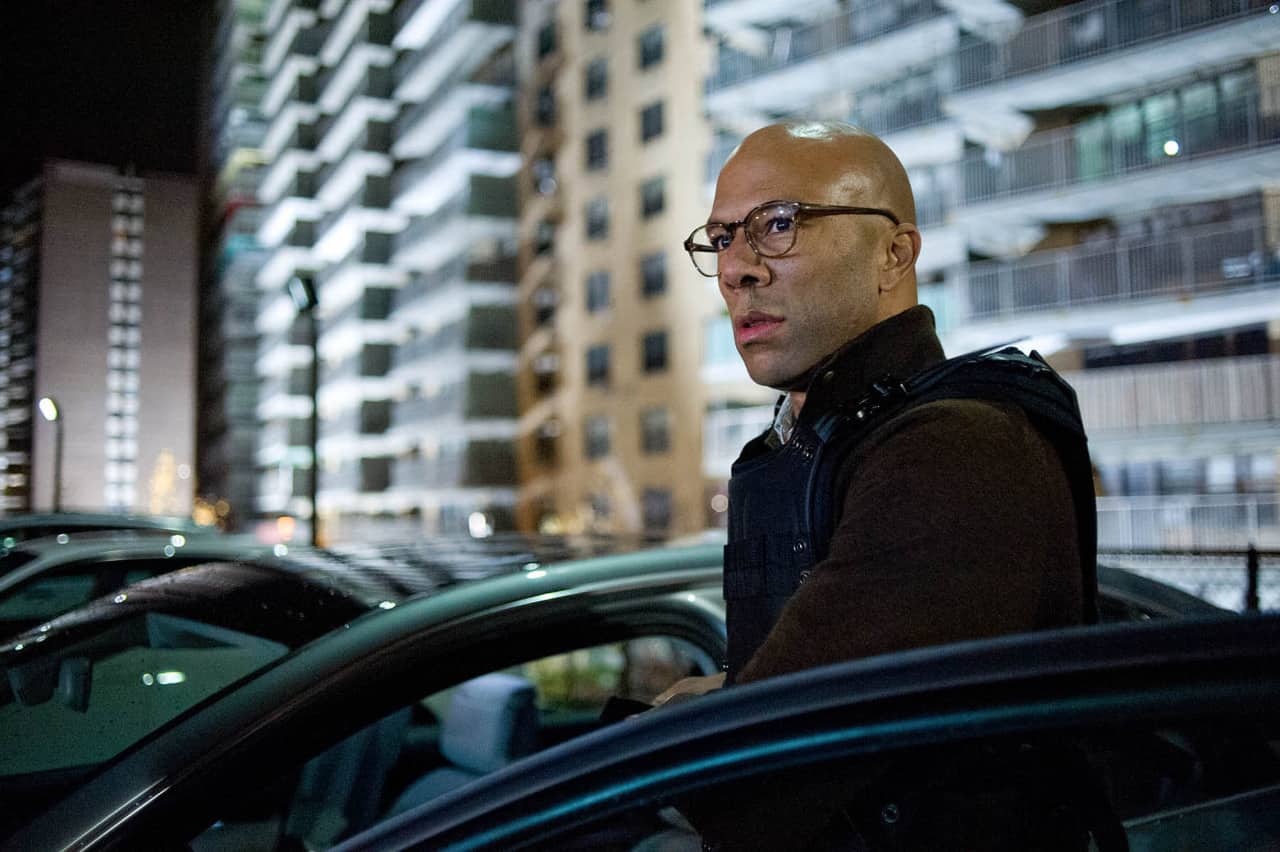 Common shared a few new details about his character and what it's like to be part of the "John Wick movement." He then said that his character shouldn't necessarily be seen as the film's villain:

"I was super excited to be able to be a part of this John Wick movement. When I saw the first one I was lilke, 'Wow this is some cool shit.' It took me to a different world. This is the highest level I've been when it comes to fighting, action, gun-fu, we say. Working with Keanu, his intesnity and drive, I love being in a scene with him. But he’s the champ. He's the god. It’s like you’re raching for the champ when you're working with Keanu. But my character is not necessarily the villain."

"We have a disagreement," Reeves said in reply. "Different points of views. There's a thin line between love and hate." 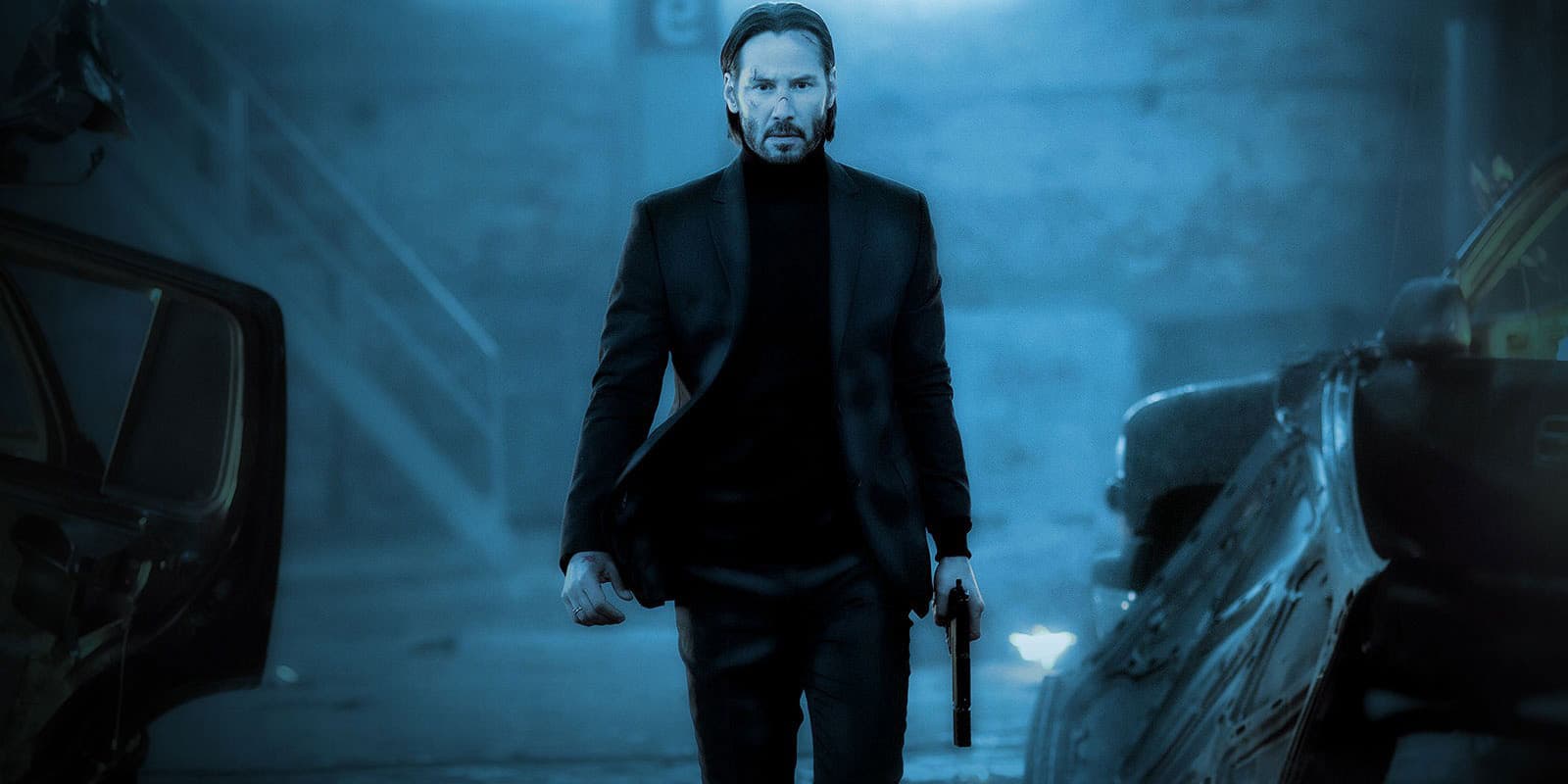 Stahelski also talked a little about "Chapter 2's" possible MacGuffin, The Marker, which is some kind of "blood oath" regulated by The Continental. Later on in the panel, the creators teased that audiences will be introduced to another layer in the piece: a group called The High Table.

And now the question we've all been waiting for: what happens to John's new dog companion? After Daisy's short-lived appearance in "John Wick" as man's best friend, we're all curious as to how John's newly found companion is to be utilized in the sequel. Producer Bernacchi wasn't sure if he was allowed by Lionsgate to reveal the still unnamed dog's fate, but he did say it's "great.":

Stahelski also talked about the coincidental "Matrix" reunion when they cast Laurence Fishburne, who's character was described by Stahelski as a "pseudo-ally":

"It was really written with laurence in mind. We haven’t worked together in a long time. He read the script and he lived it. And that’s how we did the matrix reunion."