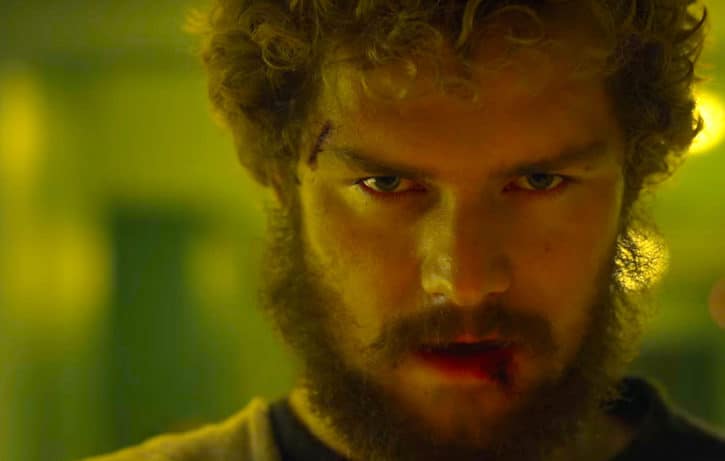 Iron Fist is absolutely crushing every other panel this morning at New York Comic Con. According to multiple sources on Twitter, the line was at maximum capacity nine hours before the start of the panel. At this point, many people have taken to Twitter to note that the line was completely full before New York Comic Con even opened its doors. Ryan Penagos, Vice President of Marvel’s Digital Media Program even took to Twitter to convey his excitement.

Now I can fully grasp the idea of a full panel at any Comic Con, but I definitely did not expect the Iron Fist panel to fill up at New York Comic Con this early in the day. This news can only spell victory for the folks over at Marvel’s Netflix division, who are continually releasing quality content that is resonating clearly with both fans and critics alike. I can only assume this type of turnout is in anticipation of the release of some more footage, probably exclusive to those in attendance.

After Iron Fist has had its run, Marvel is hoping to hit another home run with the team up special, The Defenders. I’m excited to learn more and more about the characters that I’ve already been introduced to, as well as the team dynamics that are at play within this group. The very first teaser for Iron Fist was exciting, and from what I’ve heard of the characters backstory, I’m very excited to see how Marvel’s Netflix branch will handle this side of the mystical. I have nothing but the utmost confidence that they will pull it off though, as Marvel’s Movie Division seems to be handling the introduction to Dr. Strange in a very healthy, and organic way.