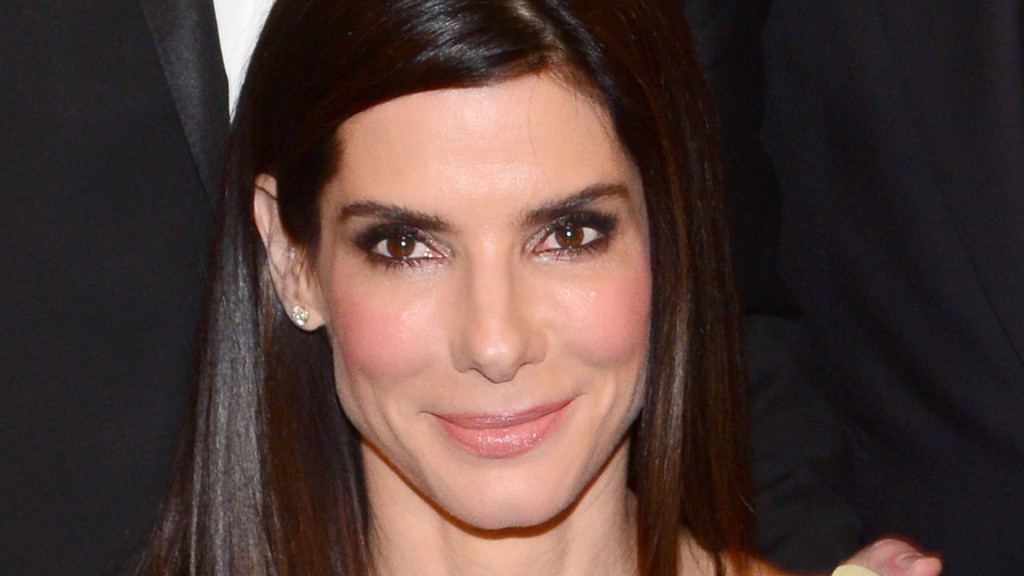 Ocean’s Eleven was released back in 2001 and featured an impressive cast including Oscar winners and some of the top male actors in the industry at the time. Now the females are ready to take over the heist mantel. The cast for the upcoming Ocean’s Eight has been revealed and it includes; Sandra Bullock, Cate Blanchett, Anne Hathaway, Rihanna, Helena Bonham Carter, Mindy Kaling, and Awkwafina (Nora Lum). Awkwafina is the stage name of Nora Lum. She is a rapper and comedian and was last seen in Neighbors 2: Sorority Rising.

The cast is still in flux as conversations with these actresses are ongoing but the lineup already looks impressive. Ocean’s Eight is being directed by Gary Ross, the script is being written by Ross and Olivia Milch. Ross. Steven Soderbergh, who directed Ocean’s Eleven.

Bonham Carter has been in talks and recently said to Entertainment Weekly that she read the script for the project and was very impressed.

“It’s a really good script — but I still don’t know if I’m going to be in it. But it’s a great script, and it’s great for women. Just hilarious.”

What do you think of this potential casting for Ocean’s Eight? Comment below and let’s talk all things Oceans Eight!