The wait is over, folks. It looks like the search for our big screen adaptation of Carol Danvers have finally come to an end, and now we have an Academy Award-winning actress playing her. Today at San Diego Comic-Con, Marvel confirmed that Brie Larson is set to portray Captain Marvel during their Hall H presentation.

It seemed plausible that Larson would have made her inevitable appearance if her casting as recently reported were truly official, knowing that she was present at the Warner Bros. Hall H presentation alongside Loki himself, Tom Hiddleston in promotion for their upcoming film, Kong: Skull Island. Brie Larson won an Oscar this year for her remarkable performance in Room, and adding her to the Marvel Cinematic Universe is only indicative of the top-level performers the studio is aiming for to lead this new phase of movies.

I have been a big fan of Brie Larson since her performance in Scott Pilgrim vs. the World and to have seen her break out over the years always made me smile. As someone who loves following up-and-coming actors/actresses make it big, I am more than happy that she was Marvel’s pick to play Captain Marvel. I can only imagine what her dynamic alongside Captain America, Iron Man and the rest of the Avengers will be like.

What do you guys think of this casting news? Do you think Brie Larson is going to kick major ass as Captain Marvel? Sound off in the comments below, and keep checking back here at Heroic Hollywood for more news and information regarding San Diego Comic-Con. 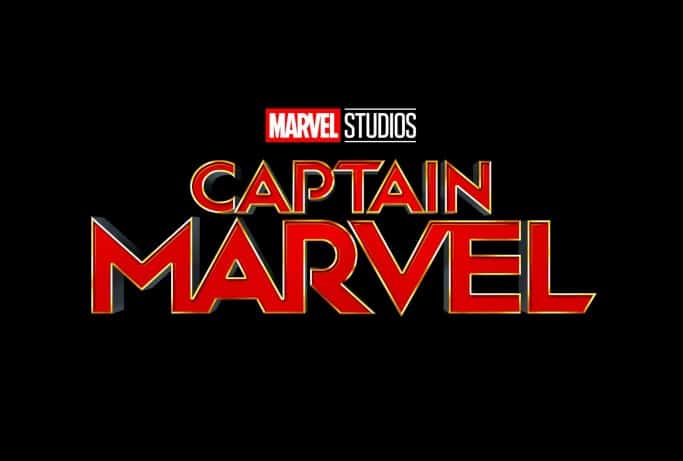