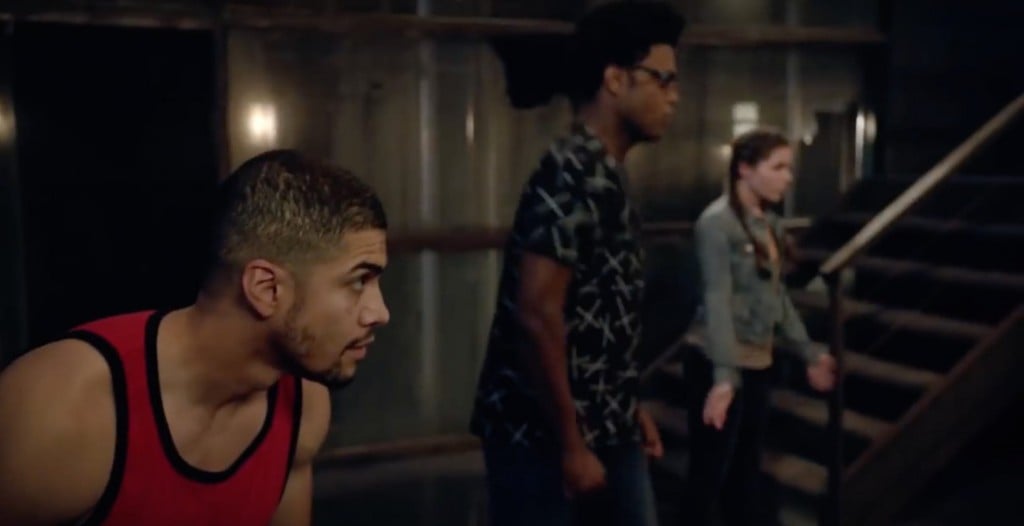 We’ve seen Oliver mentor numerous superheroes, including Roy Harper/Arsenal, Laurel Lance/Black Canary and even his own sister Thea Queen/Speedy, but how will things go when he’s presented with a whole new batch of young wannabe heroes in season 5? Well, according to executive producer Wendy Mericle, the biggest difference this time round “is he’s just more experienced”.

Don’t take this to mean he’s going to go any easier on this new group than he has the previous bunch. However “he appreciates more the significance of being a teacher and what that means. In terms of this universe of martial arts and fighting and training people and what that means, he’s learning there’s value in being a mentor.”

We’ve seen a glimpse of what kind of mentor Ollie will be in the Season 5 comic-con trailer, but we’ll have to wait until the shows returns to the CW on Wednesday October 5th to find out more.

After a violent shipwreck, billionaire playboy Oliver Queen was missing and presumed dead for five years before being discovered alive on a remote island in the North China Sea. He returned home to Star City, bent on righting the wrongs done by his family and fighting injustice. As the Green Arrow, he protects his city with the help of former soldier John Diggle, computer-science expert Felicity Smoak, his vigilante-trained sister Thea Queen, former police captain Quentin Lance, and brilliant inventor Curtis Holt. But sinister players with a connection to Oliver’s past will push the team to its breaking point, threatening everything Oliver’s worked for and his legacy as the Green Arrow.