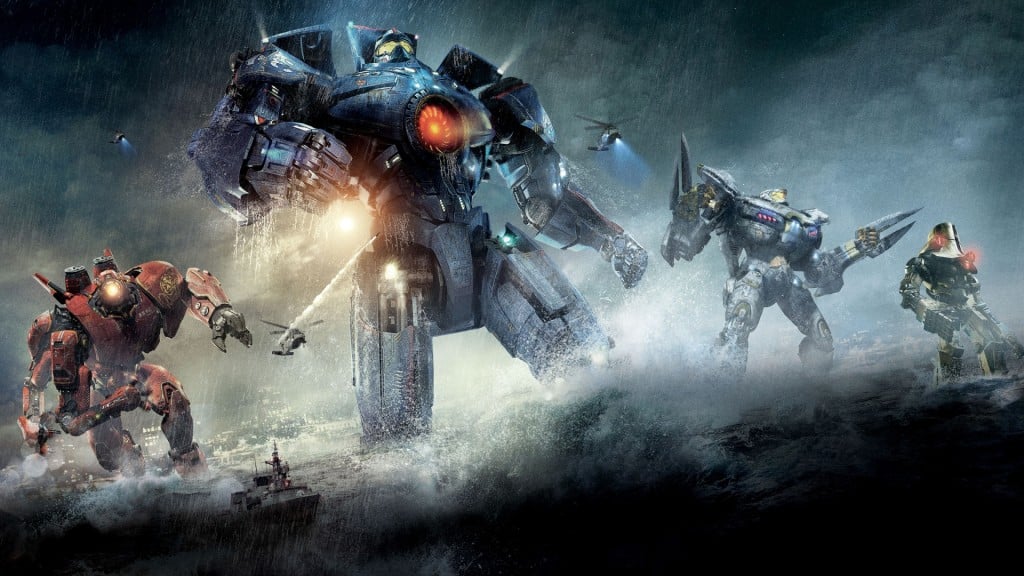 After the success of Guillermo Del Toro’s monster fighting epic, Pacific Rim in 2013, everyone involved  expected the film to spawn a sequel. Three years after the original film’s release and we have a director in the form of Steven S. DeKnight, the former showrunner on Daredevil, a leading man with Star Wars: The Force Awakens breakout star, John Boyega and finally a release date. The Pacific Rim sequel will hit theaters on February 23, 2018.

John Boyega signed on to the project in June and confirmed via Twitter himself that he will be the sequel’s lead and the son of Idris Elba’s character from the first film, Stacker Pentecost. It is currently unknown if stars from the first film, Charlie Hunnam and Rinko Kikuchi will reprise their roles for the Pacific Rim sequel.

Fans are suitably excited at the prospect of Boyega leading the franchise but he may need some help tackling whatever threat awaits in the sequel as it now appears, Scott Eastwood may line up alongside Boyega as the film’s co-lead, according to Deadline. Scott Eastwood is already set to appear in Snowden, Suicide Squad this year and 2017’s Furious 7 sequel, Fast 8. As of yet, there are no known roles for Eastwood to be cast in as any details of the Pacific Rim sequel are being kept under wraps, with the only information being that the film may revolve around the Kaijus’ origins.