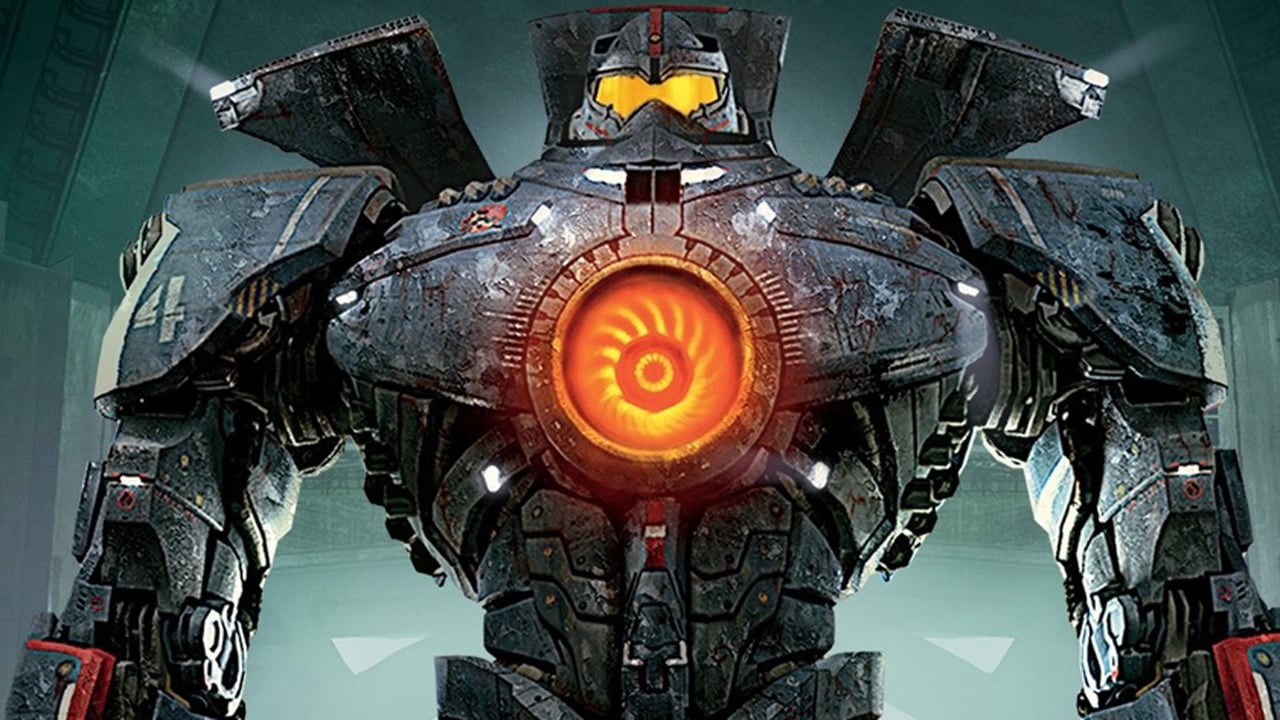 While Guillermo Del Toro’s Pacific Rim brought in decent (though somewhat disappointing) numbers with its domestic run, the international gross that the movie accumulated (particularly from the Chinese box office) is what ensured that the movie would get a sequel. Today, that sequel – Pacific Rim: Uprising – has its official logo.

The logo’s font is of a different color, and the rift shown now obscures the space between “Pacific” and “Rim” instead of obscuring the second “i” in “Pacific”. The rift also glows with brighter colors than its predecessor. Other than that, there’s nothing particularly remarkable about it.