We recently saw the first images of John Boyega and Scott Eastwood in Pacific Rim: Uprising, but we now have something even better: our first look at the new Jaegers from the upcoming sequel, which is currently filming in Australia. Check them out below. 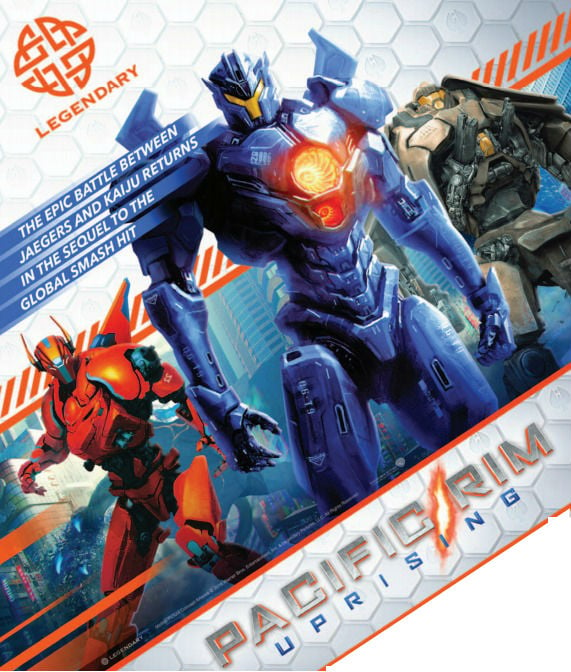 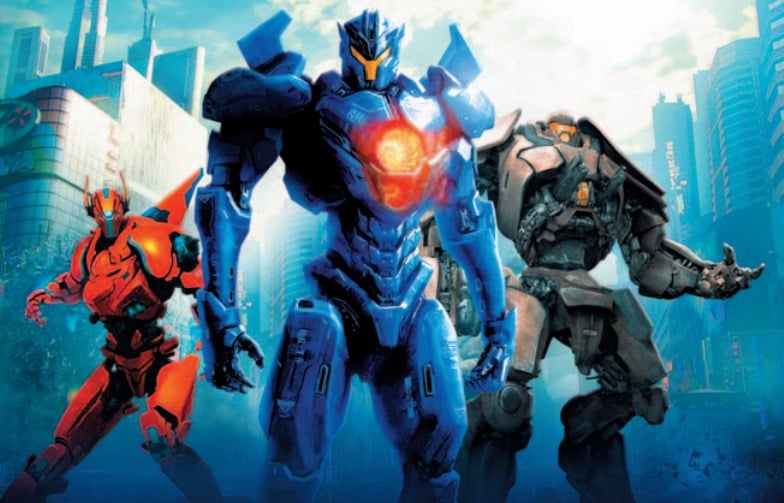 The images come from the latest issue of License! Global (via ComingSoon). As you can see, the design of the new Jaegers is a lot more futuristic than the ones from the first movie, but that shouldn’t come as a surprise as the sequel is said to be set a few years after the events of the original.

What’s even more interesting about these images, though, is that the Jaeger in the center looks like an upgraded version of Gipsy Danger, who was piloted by Charlie Hunnam’s Raleigh Becket and Rinko Kikuchi’s Mako Mori in the first movie. We already know that the former won’t be back for the sequel, so could Boyega’s Jake Pentecost be Gipsy’s new second pilot? I guess we’ll just have to wait and see.