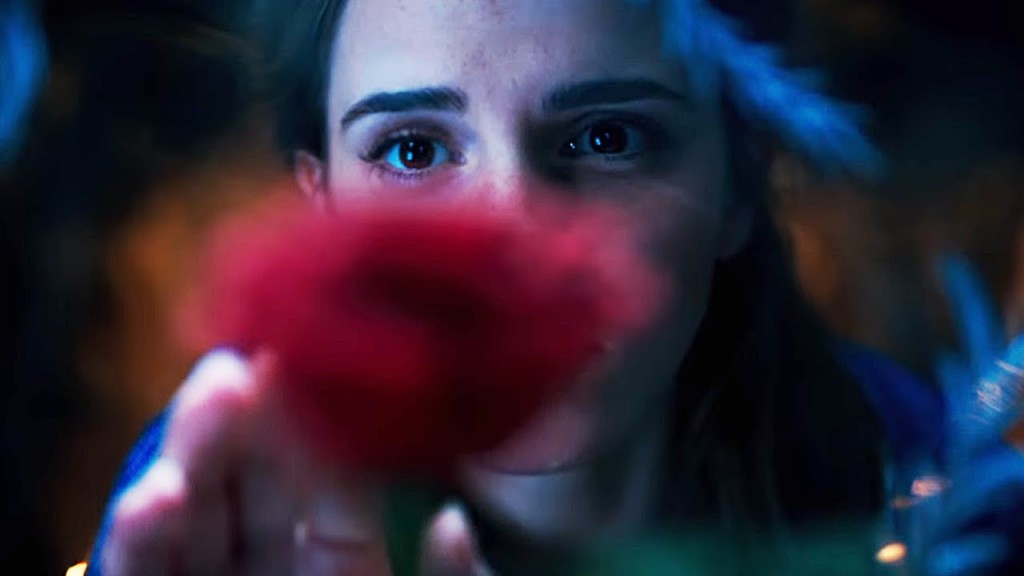 Dan Disney’s Beauty and the Beast is now celebrating its 25th anniversary, and with the upcoming live-action remake about 6 months away, excitement continues to grow for the Bill Condon-helmed musical. The film’s first teaser trailer showed little, but from the quick glimpses of footage we got, audiences are in for a visual splendor that will likely pay tribute to the 1991 classic while also utilizing today’s technology while still keeping the timeless innocence of the story, much like this year’s The Jungle Book.

Paige O’Hara, the original voice of Belle seems to be quite excited about the film, particularly with the casting of Emma Watson, who is given the once-in-a-lifetime opportunity of bringing the iconic Disney princess to life. While being interviewed by USA Today along with her former co-stars Robby Benson (Beast) and Richard White (Gaston), O’Hara has some nice words for Watson:

I think that if I were producing that movie, Emma Watson would’ve been my first choice for Belle. I was just really happy they went with Emma. She’s got the intelligence, she’s got the humor. I think she’s going to be really, really special.

O’Hara also expressed her sentiments on the live-action film, after lending her voice to Belle 25 years ago:

It feels like we’re passing on the torch. But there’s always going to be room in history for both of these versions.