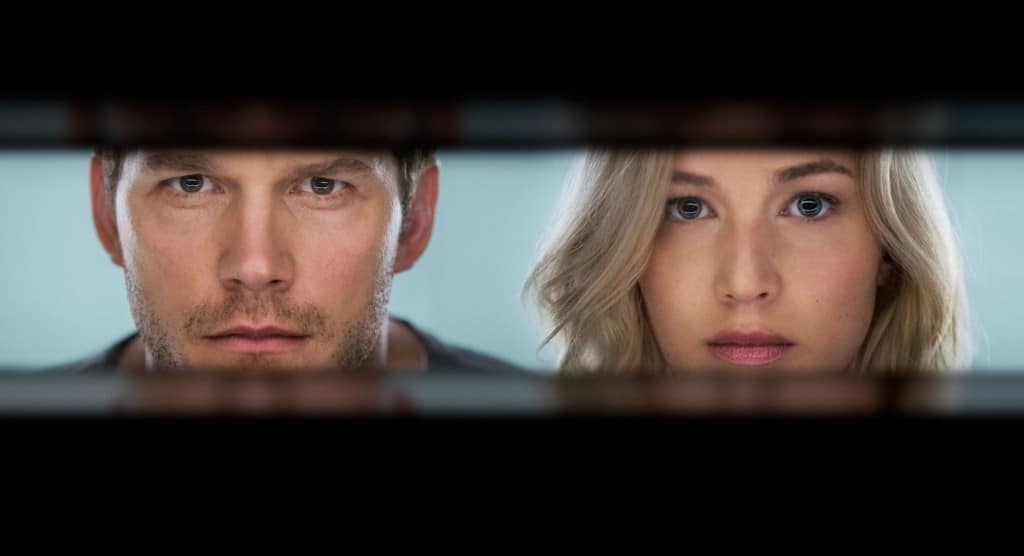 It’s been a few hours since the release of the first Passengers trailer, which gave us our first official look at the upcoming movie starring Jennifer Lawrence and Chris Pratt. The film will be released this December, so now that the trailer is finally out, Sony Pictures will more than likely begin ramping up their marketing campaign for the sci-fi romance, which has the potential to become one of their biggest box office hits this year.

The trailer gave us a pretty good idea on what we should expect from the story, which follows two passengers onboard a spaceship who wake up years before they reach their destination. However, if the trailer wasn’t already enough for today, Sony has just released a couple of new images from the movie, featuring Lawrence and Pratt. 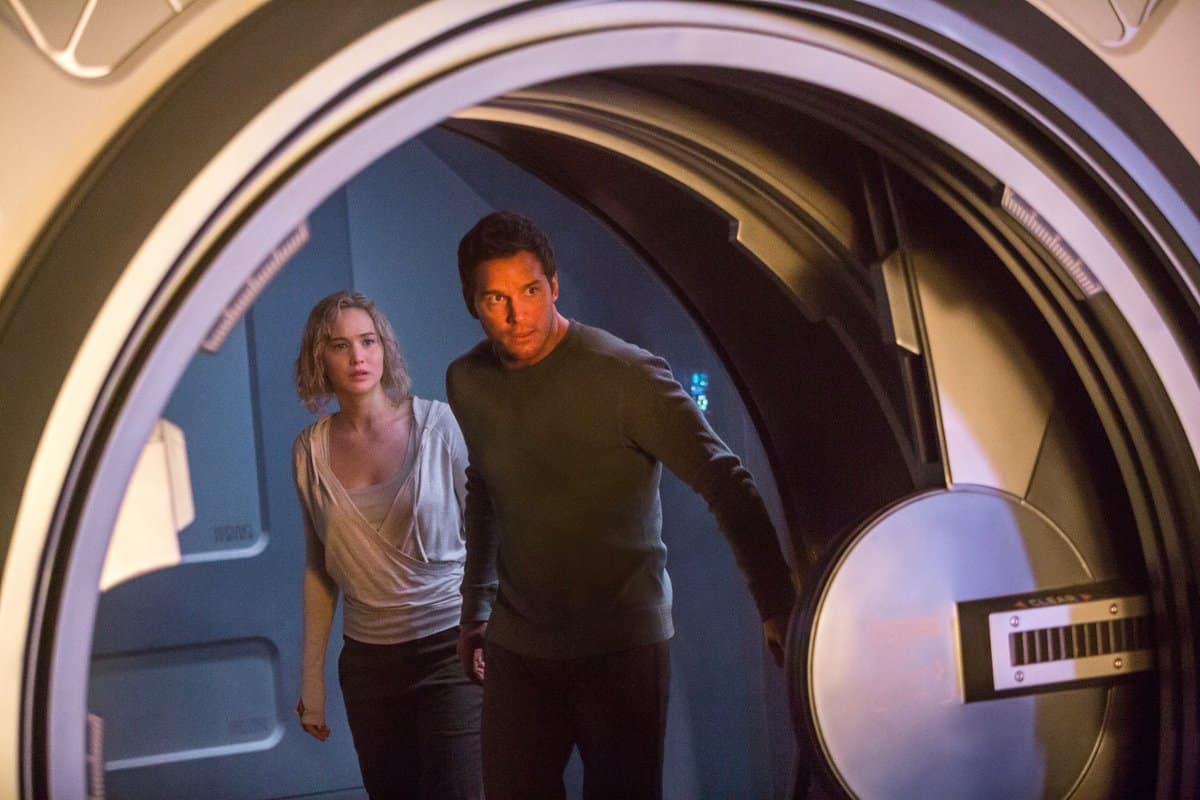 Jennifer Lawrence and Chris Pratt are two passengers onboard a spaceship transporting them to a new life on another planet. The trip takes a deadly turn when their hibernation pods mysteriously wake them 90 years before they reach their destination. As Jim and Aurora try to unravel the mystery behind the malfunction, they begin to fall for each other, unable to deny their intense attraction… only to be threatened by the imminent collapse of the ship and the discovery of the truth behind why they woke up.

Passengers opens in theaters on December 21, 2016.