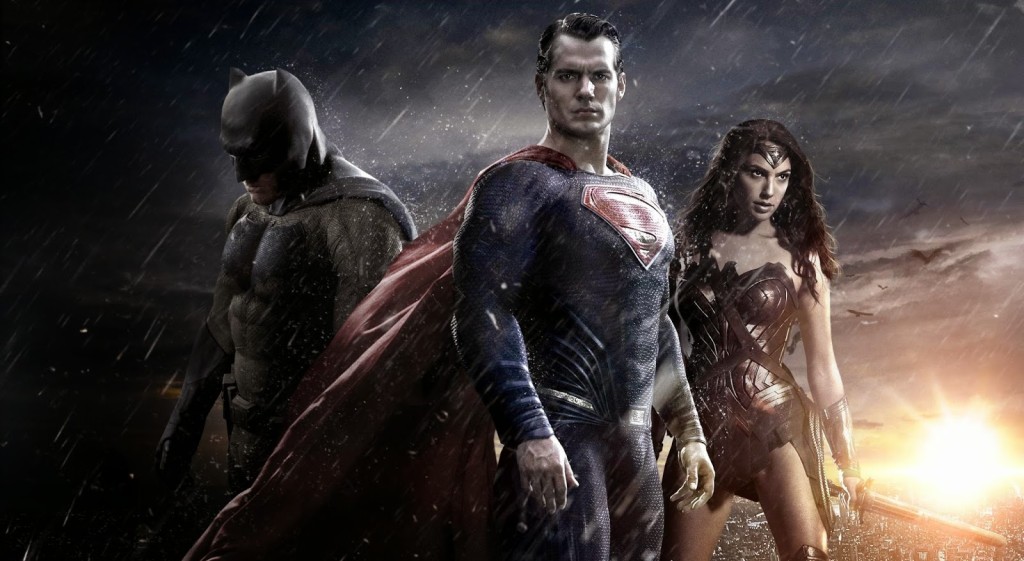 Batman v Superman: Dawn of Justice has been met with mixed reviews and slightly disappointing box office numbers, despite it earning $871 million to date.

Actor Patrick Wilson is currently on a press tour for The Conjuring 2: The Enfield Case and he discussed the DC property with Badtaste.it.

“I mean, I would love to be in a DC movie if it works out. I was going to do another, do a Marvel movie and that didn’t work out, and I was really close to that, so uh, yeah, look I love comic book movies and I have dug BVS, so, as far as reviews that’s not really my business, and I certainly, I remember going through that with Watchmen where you were so faithful to it that the, real, that some people thought it was too faithful for its own good, so its like you can’t, you make movies for audiences, and a movie that makes 900 million dollars, I don’t think you can sit here with a straight face and say “yeah, it really did poorly”. That’s kind of crazy you know? That’s a lot of people enjoyed it really thoroughly as did I, so, only positive for me.”

Wilson is no stranger to the superhero universe, he worked with Zack Snyder on Watchmen.

The Conjuring 2 press tour has been often focusing on DC properties. James Wan, director of The Conjuring 2, was asked about how he felt the divisive reaction to DC superhero mashup impacted his role moving forward.

“I think it’s a world that is so difficult to control, and always expectations of fans are out of this world, right? No pun intended. I know how hard it is, from making Conjuring 2, how much anticipation there is just from the first movie. I think you do the best you can, and tell the best story you can.”