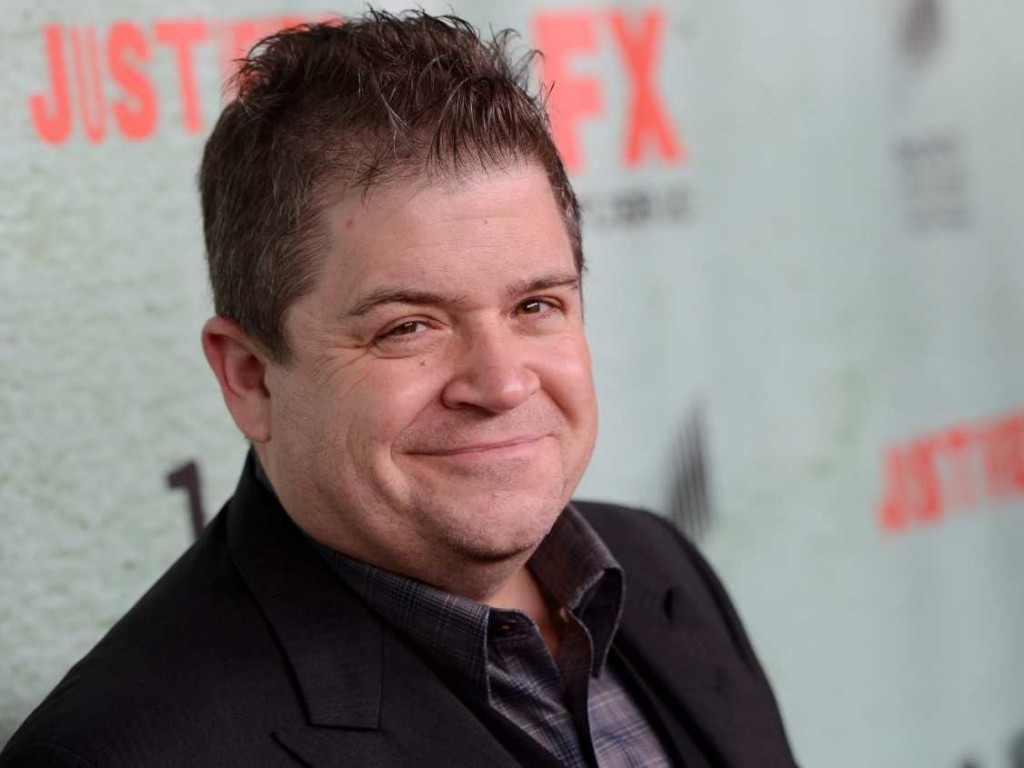 Netflix’s Stranger Things has been renewed for a second season but news of a new cast member coming on board has been debunked. Patton Oswalt (Agents of S.H.I.E.L.D.) will not be joining the cast despite a tweet from David Harbour, who plays Police Chief Jim Hopper.

Sadly, I will NOT be on season 2 of STRANGER THINGS. But me and @JimNorton just sold our show STRANGER DANGER THINGS to @NickelodeonTV!

“Curious about the episode titles in the season 2 video? Spoiler! “The pollywog” is a bottle ep dedicated to new cast member @pattonoswalt,” tweeted Harbour, which set off a chain reaction around the Internet.

Curious about the episode titles in the season 2 video? Spoiler! "The pollywog" is a bottle ep dedicated to new cast member @pattonoswalt 😜

What we do know is that, the second season will consist of nine episodes, which will premiere on the streaming service sometime in 2017. The entire creative team behind the first season, including creators Matt and Ross Duffer and executive producers Shawn Levy and Dan Cohen, will return for season two.

The story will take place in the fall of 1984, almost a year after the events of the first season. Most of the cast members are expected to return, but the Duffer Brothers won’t confirm whether Eleven (Millie Bobby Brown) will also be back.

A love letter to the supernatural classics of the 80’s, Stranger Things is the story of a young boy who vanishes into thin air. As friends, family and local police search for answers, they are drawn into an extraordinary mystery involving top-secret government experiments, terrifying supernatural forces and one very strange little girl.

The entire first season of Stranger Things is now available to stream on Netflix.