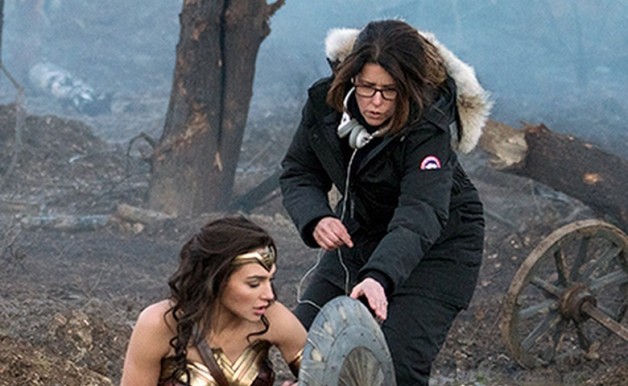 Wonder Woman director Patty Jenkins is making cinematic history as the first female director to have a film open at over $100 million at the domestic box office. The success of Wonder Woman has been particularly celebrated thanks to the universal acclaim from both critics and audiences – making it not just the most beloved DC Extended Universe film, but also one of the most beloved in the entire superhero movie genre.

Because the film is part of a major cinematic universe, audiences may come to expect a film that has so many direct tie-ins to the rest of the DCEU. While the film bookends with the present day setting, the heart of the story remains contained within the setting of World War I.

With the DCEU, the Marvel Cinematic Universe and now Universal’s Dark Universe, studios are trying to craft their own shared universe that is told through multiple films that may or may not coalesce into a major event film. Unfortunately, as exciting as it is to see characters from different films share screen time together, there can be some drawbacks that hinder storytelling of films as they stand on their own.

Recently, Jenkins participated in a special Reddit AMA to discuss her experiences on Wonder Woman. One user asked about her opinion on cinematic universes becoming more prevalent in Hollywood. Jenkins had a fascinating response:

I would say I have very mixed feelings about that. There’s a version of every kind of film that I celebrate, but there seems there’s also a tendency to make a mess if there’s too much going on – so it’s not something I think is always a great idea.

Based on Jenkins’ comments, she understands that filmmakers and studios need to focus on making each movie in a major franchise a good movie on its own. As exciting as it is to see hints for what’s to come, if that’s what makes audiences most excited then the actual film in front of them gets lost.

The moral of the story is this: making the best film possible should be the top priority when it comes to major franchises. Never put the cart in front of the horse, because who knows what could happen if you turn in a bad product.

Wonder Woman is in theaters now.