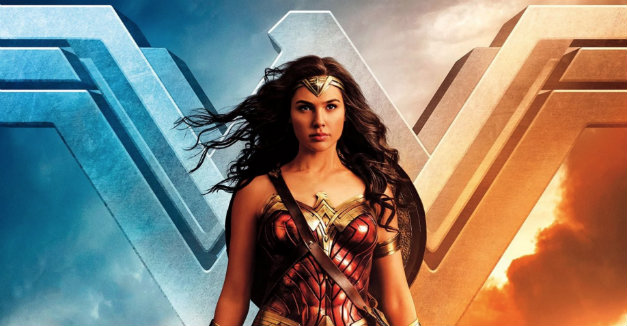 Discussing the film with Comicbook.com, Jenkins spoke about her original pitch and why it was important to her to explore Wonder Woman’s origin.

“I thought that it was very important. That’s how I had always wanted to do it and had pitched that [and] talked about that many times and then we ended up in a wonderful moment where that was everybody’s ambition and everybody embraced a way of doing it which was wonderful.”

Beyond Wonder Woman, Jenkins feels that origin stories are important for the message they impart to moviegoers.

“I would say these kind of movies are important, and they’re important if for nothing else to inspire us all to imagine that we could be better people and possibly strive to do that in our own lives, to be our own heroes. So I hope that she makes one feel like a hero for a moment, and I hope that that everytime something like that happens it makes someone able to make a more heroic choice in a moment that they can.”

As an enduring symbol of hope and justice, it’s not too hard to imagine that Jenkins will get her wish and that many moviegoers will feel inspired to become better versions of themselves.