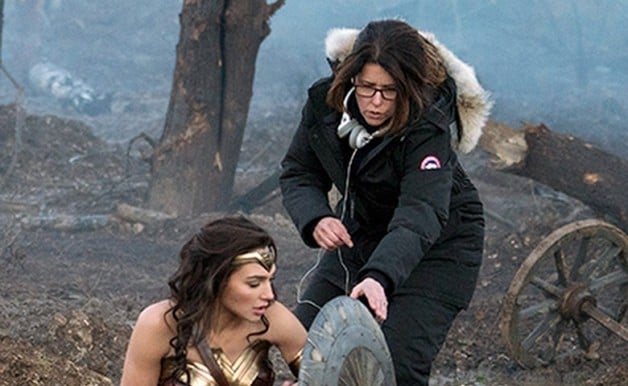 Wonder Woman will finally arrive in theaters this week and early reactions from those fortunate enough to have seen film are overwhelmingly positive. With many praising director Patty Jenkins and the creative team behind the film for its optimistic tone and overall sense of fun, all signs indicate that Wonder Woman will be a film worthy of the iconic DC Comics heroine. In an interview with the LA Times, director Patty Jenkins discussed her approach to the film and how Richard Donner’s original Superman movie influenced her career.

Jenkins recalled how Superman: The Movie inspired her to make an important career move.

“‘Superman I’ had been a favorite movie of mine, even when I was at Cooper Union, which is a very fine-arts school. People were painting a portrait of the career that I could have as an indie New York filmmaker. The only thing that stood in my way from staying in New York — because I loved New York and I wanted to stay — was something more that I wanted to do that was inspired by ‘Superman.’ One day I would love to sing a song to the world, to bring something into the world that is beautiful in that sort of way.”

Jenkins commented on how previous attempts to produce a Wonder Woman film were partially hindered by a misunderstanding of the character, whom she compared to Superman in terms of their overall good nature.

“There’s been a fear that you needed to go harder in some direction to make [Wonder Woman] interesting. And I was always confused by it. You could go out on Halloween, even now, 75 years later, and there’s a good chunk of people dressed up as Wonder Woman. She’s pretty simple. She is like the parallel of Superman. She’s good, she means well, she’s kind, she’s loving.”

As someone who has been less-than-impressed with the previous three entries in the DCEU, the fact that Jenkins holds Richard Donner’s Superman film (an all-time favorite of mine) in such high regard and clearly has a strong love for Wonder Woman is music to my ears. With the film receiving rave reviews, it appears Jenkins was the perfect choice to helm Wonder Woman‘s first solo feature film.