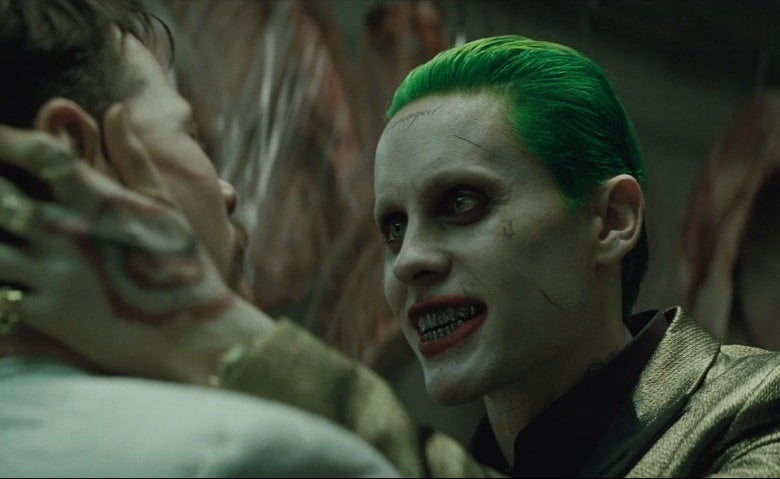 With the hype surrounding Suicide Squad building, much of the discussion is surrounding Jared Leto’s portrayal of the Joker.

During an interview with Access Hollywood, Leto opened up about taking on the role and what an honor it was to bring this character back to life on the big screen. Leto joins some Hollywood heavyweights in taking on this role and he didn’t take the job lightly.

“I have to say, there have been so many phenomenal performances: Jack Nicholson, Heath Ledger, Cesar Romero, Mark Hamill,” Leto said. “It’s so much great and unforgettable portrayals of The Joker. It was such an honor to be handed the baton and asked to run with it. I just have so much respect for what went on before, and a lot of gratitude that I was able to be a part of this lineage, in some way.”

As previously reported, while speaking with Good Morning America during the Squad press tour, Leto opened up about his character and how he hopes to return to the role.

“I feel like this film is an introduction to the Joker. and I’m hopeful that we will see more to come.”

Leto became known for being in character on set while filming and got attached to his character.

“I think you don’t really say goodbye. I think the Joker’s in there somewhere.”