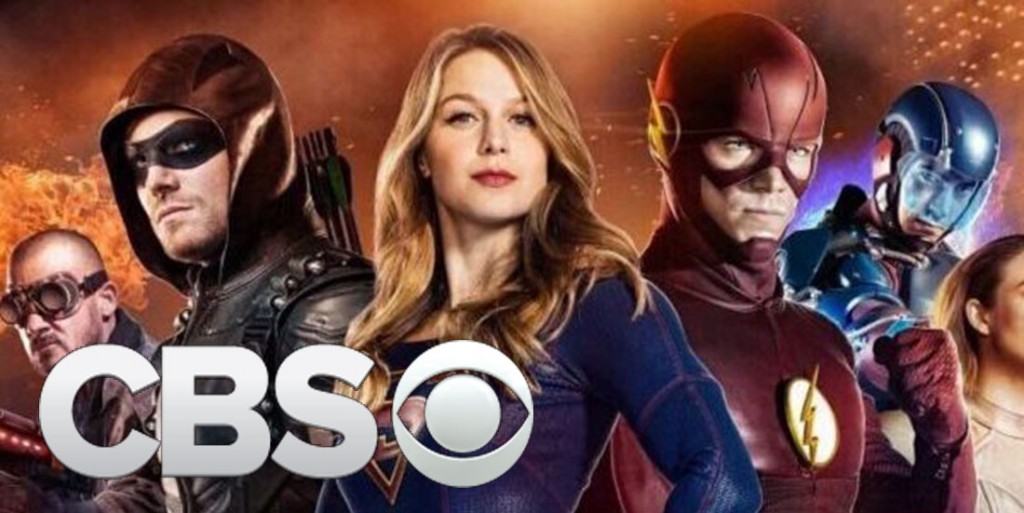 Even though CBS’ first run at a superhero series didn’t completely pan out for them, the channel says they are still open to a comic book show if it’s the right pitch. Supergirl debuted on CBS last year to some decent numbers, but then declined throughout the run of the season to the point it was not doing well enough for the channel to keep. Instead of canceling it, however, they decided to move it to their sister station: the CW. The CW was already the home of Arrow, The Flash, and Legends of Tomorrow (shows that all inhabit the same multiverse as Supergirl) so it seemed like the perfect solution.

Now with CBS free of superheroes, TVLine is reporting that the channel confirmed they would be open to filling that void once again. As long as it’s something that resonates with their viewers. At this summer’s Television Critics Association press tour, CBS’ Entertainment President, Glen Geller, talked the future of superhero programming on the channel and made clear that they still have an open mind towards new ideas.

“If we heard the right superhero pitch, we would absolutely buy it.”

He went on to explain in his own words exactly why Supergirl didn’t work out on CBS, and why the CW made such a better home for the program.

“But at the end of the day, we really looked at the situation and said, ‘How can we [and The CW] both win from this? We co-own The CW, so this was an opportunity for both CBS and Warner Bros. to really benefit from the success of the show.”

It sounds like the move was a win-win for both channels, and WB as a whole. He finished up the Q&A by explaining that at the end of the day, the viewers ultimately dictate which shows are picked up and kept. Naturally, it all comes down to the number of viewers.

“We have to make determinations based on how we feel going forward. We can only pick up so many things. I really liked the show, but if it’s not connecting with the viewers, we can’t bring it back.”

Do you think the move to the CW was a good one for Supergirl, and are there any other superheroes you’d like to see adapted into a series on CBS? Make sure to let us know down in the comments.