In case you weren’t aware, New York Comic-Con is kicking off from the 6th-9th of October, with plenty of news to come. Luc Besson’s space adventure ‘Valerian And The City Of A Thousand Planets‘ has released a poster and images ahead of the event to help ramp up the anticipation for the film. 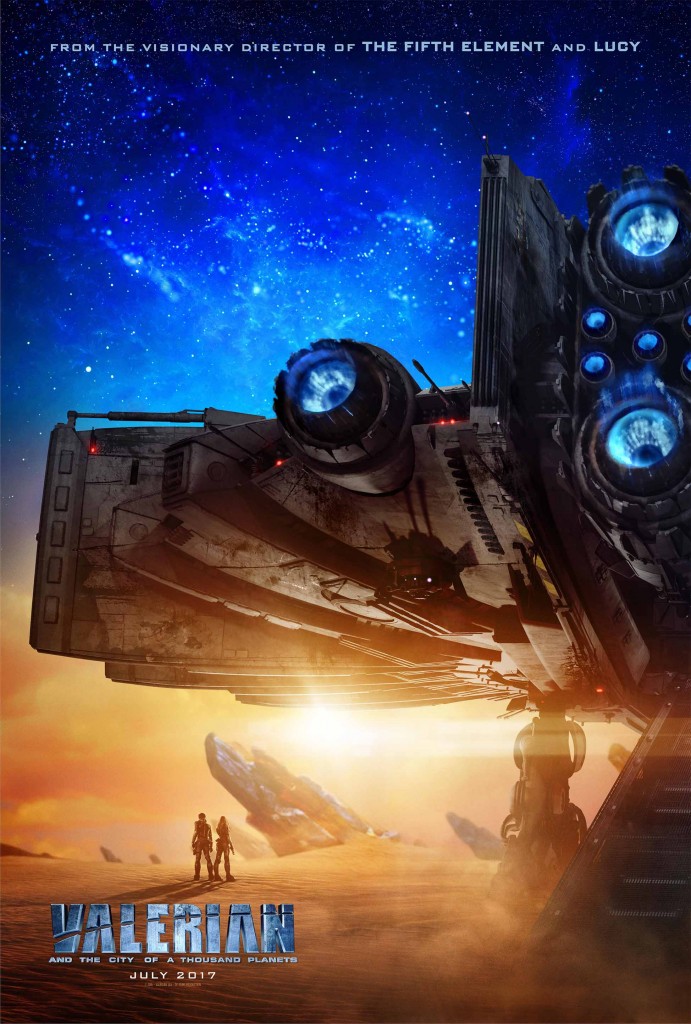 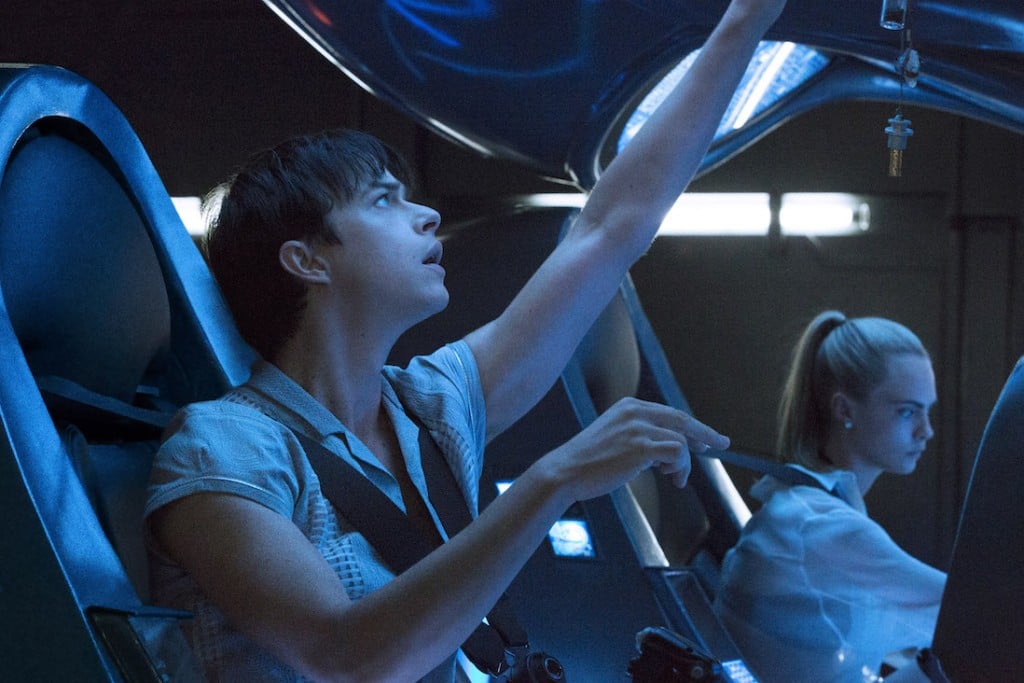 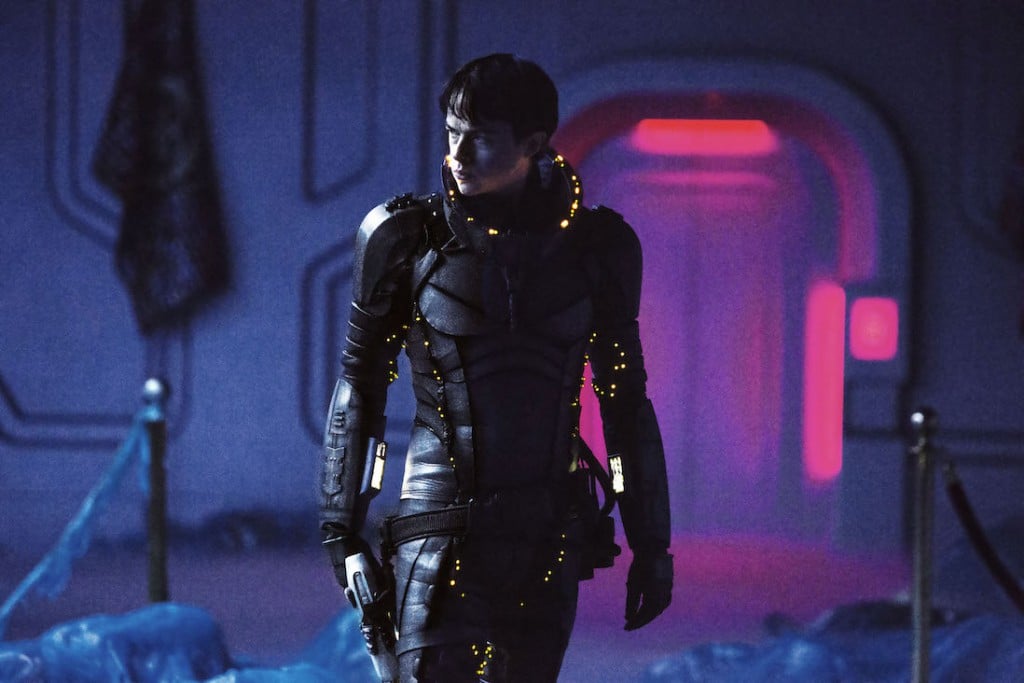 Valerian (Dane DeHaan) and Laureline (Cara Delevingne) are special operatives for the government of the human territories charged with maintaining order throughout the universe. Valerian has more in mind than a professional relationship with his partner—blatantly chasing after her with propositions of romance. But his extensive history with women, and her traditional values, drive Laureline to continuously rebuff him.

Under directive from their Commander (Clive Owen), Valerian and Laureline embark on a mission to the breathtaking intergalactic city of Alpha, an ever-expanding metropolis comprised of thousands of different species from all four corners of the universe. Alpha’s seventeen million inhabitants have converged over time- uniting their talents, technology and resources for the betterment of all. Unfortunately, not everyone on Alpha shares in these same objectives; in fact, unseen forces are at work, placing our race in great danger.

‘Valerian and the City of a Thousand Planets’ rushes into theaters on July 21, 2017.