San Diego Comic-Con has officially kicked off and while there isn’t a Lionsgate panel this year, the studio has managed to find another way to promote their Power Rangers reboot. We’ve already seen the new Power Rangers suits, but we’ve got a few pictures of the new helmets, power coins and toys that are currently on display at the event.

The cast of the movie will be presenting at the 2016 MTV Fandom Awards this Sunday at 8:00 pm ET, so there’s a chance that we could also see some footage from the movie this week. For now, you can check out the images below. What do you guys think? 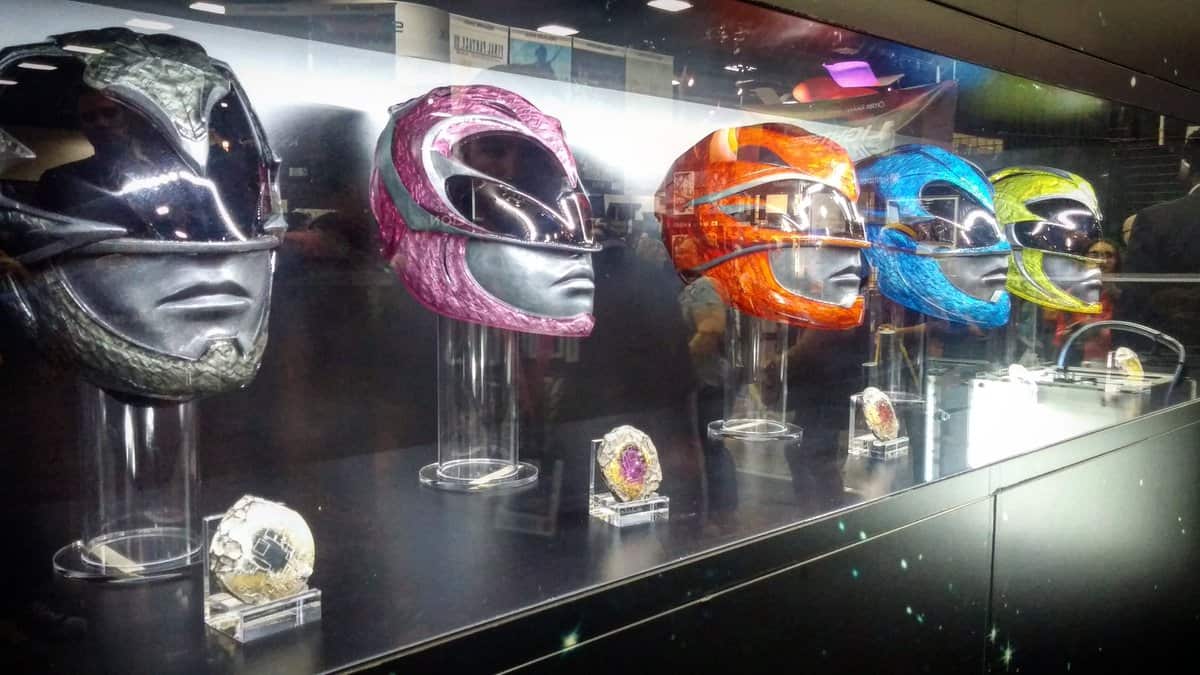 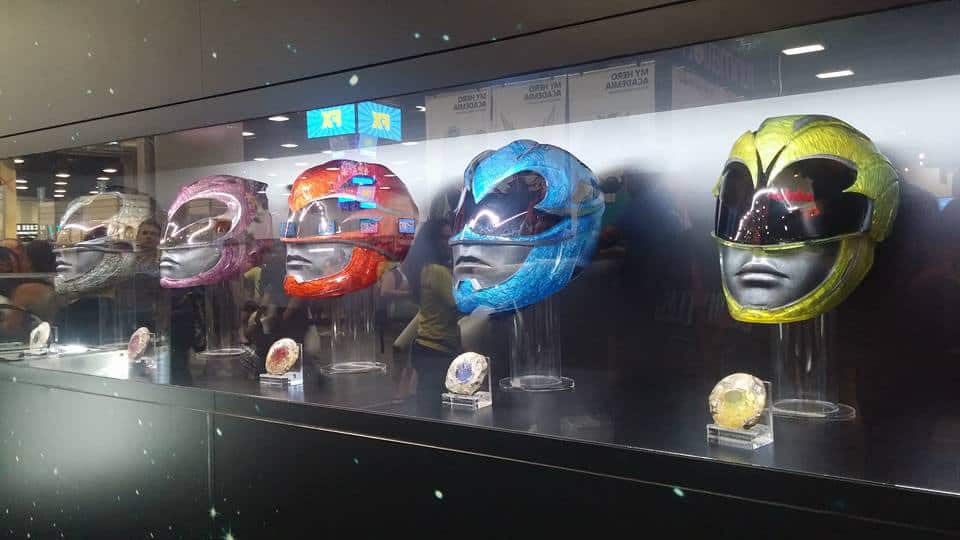 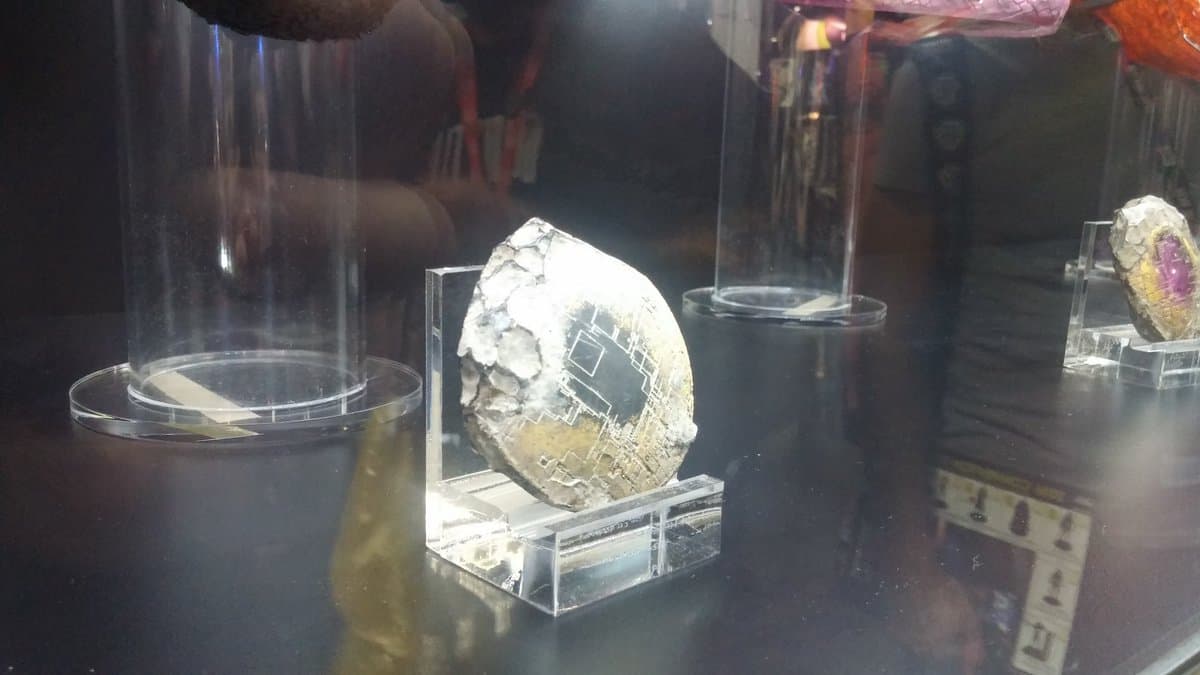 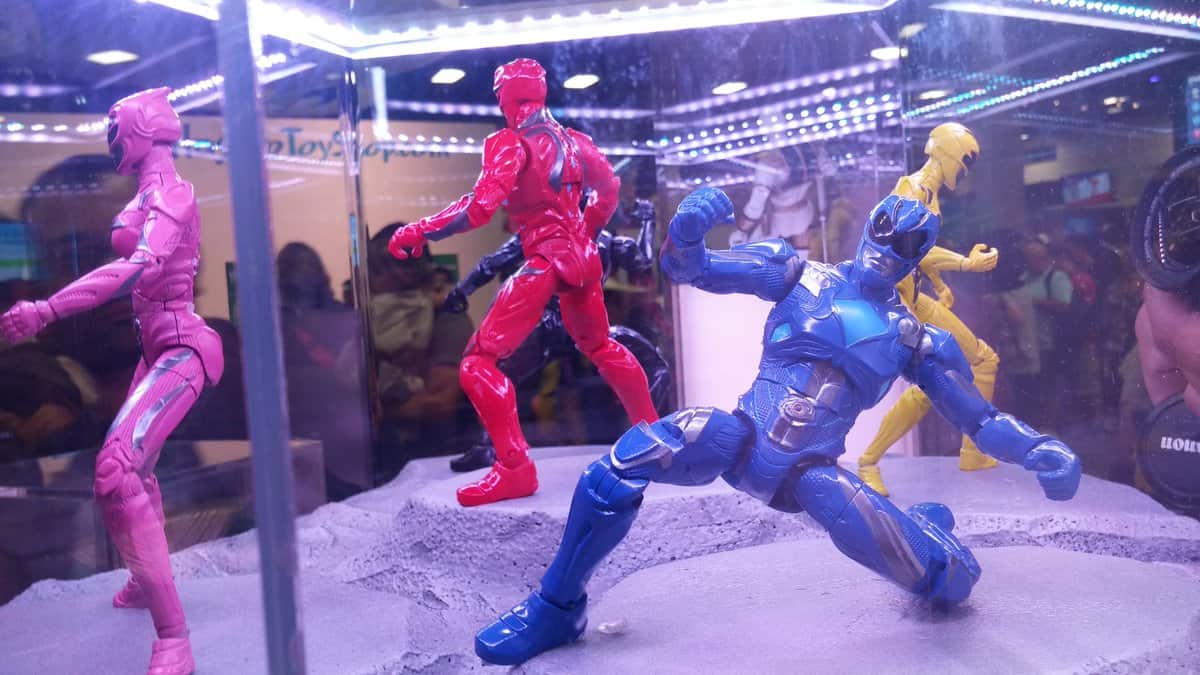 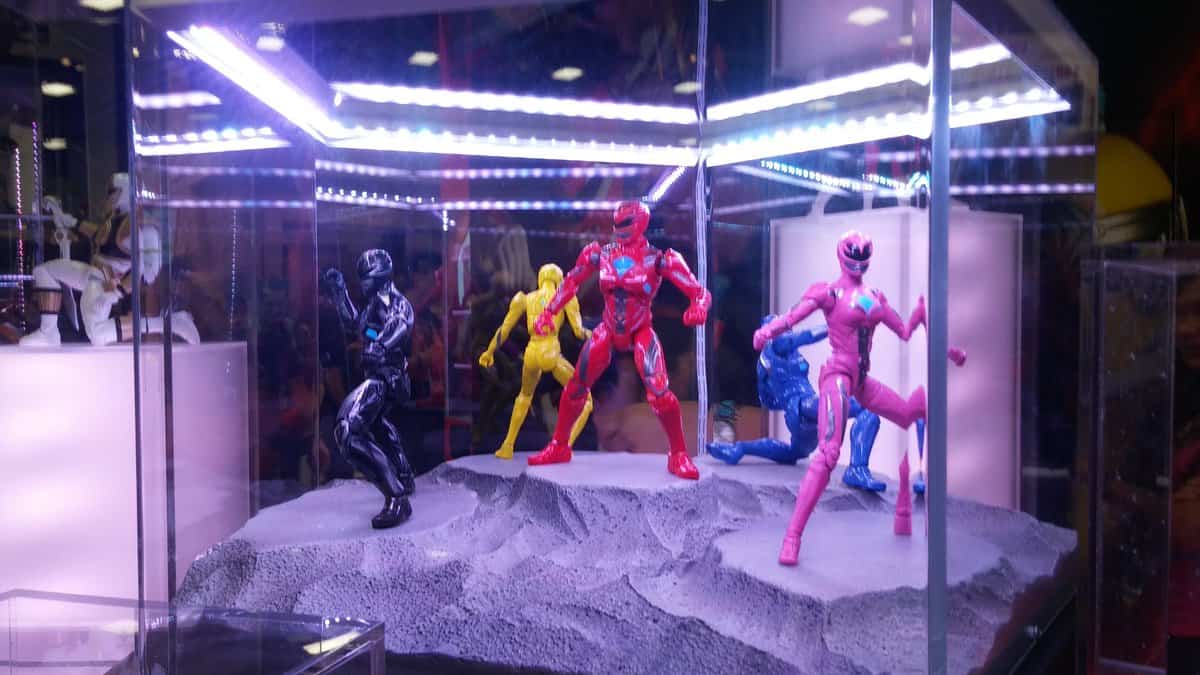