While Lionsgate won’t have a panel for the upcoming film, they will definitely be promoting it by bringing the cast of Power Rangers to San Diego Comic-Con next week. The cast, which consists of Dacre Montgomery, Naomi Scott, Ludi Lin, RJ Cyler, and Becky Gomez, will be presenting at the MTV Fandom Awards that weekend.

The 2016 MTV Fandom Awards will air on Sunday, July 24 at 8:00 p.m. ET on MTV from Petco Park at the convention. There’s currently no word if they’ll be showing any footage but I wouldn’t be surprised if they drop the first teaser trailer. Stay tuned for updates regarding that. MTV has also debuted five new character posters for the film which you can check out below and let us know what you think about in the comments section afterwards. 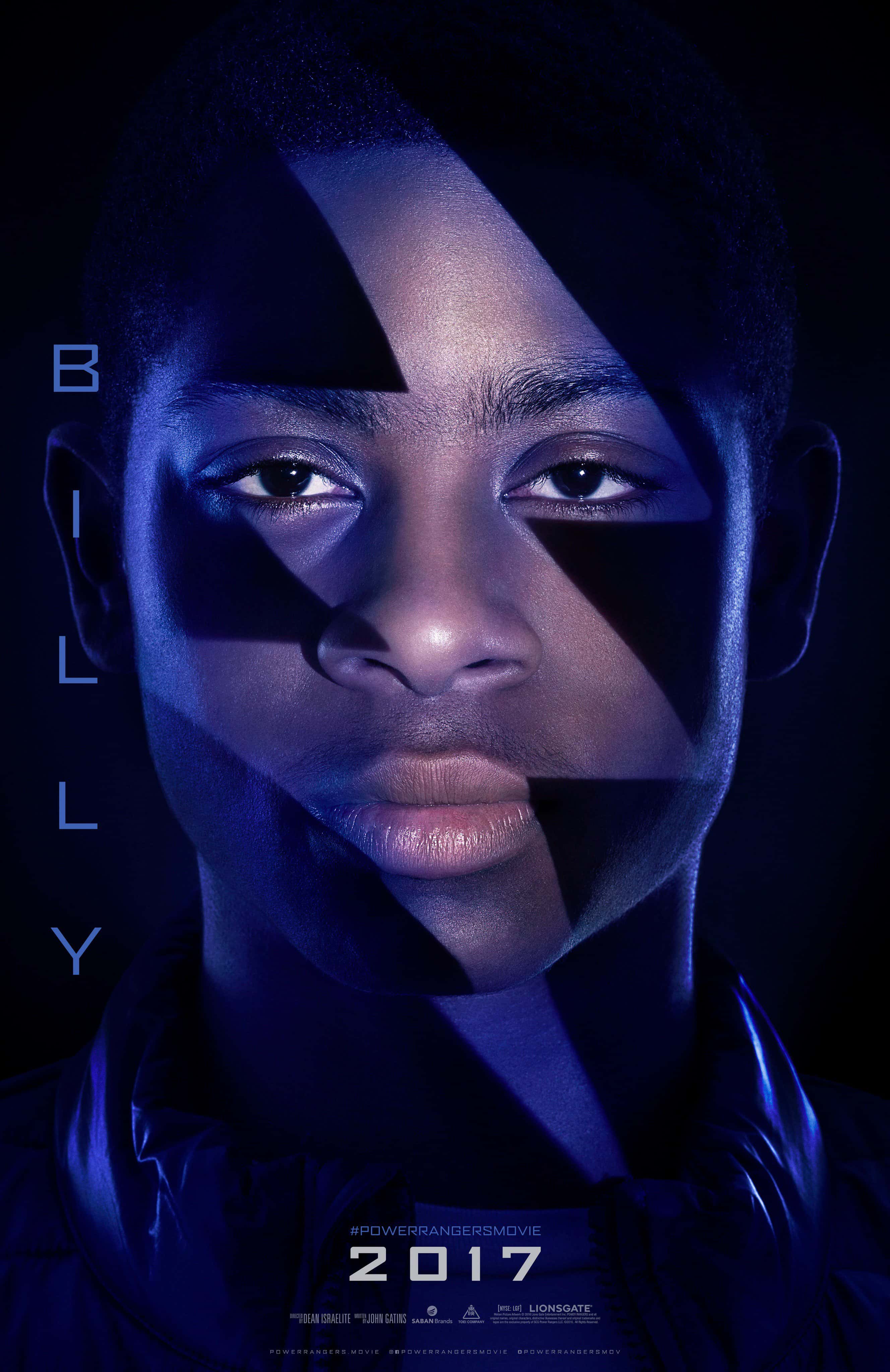 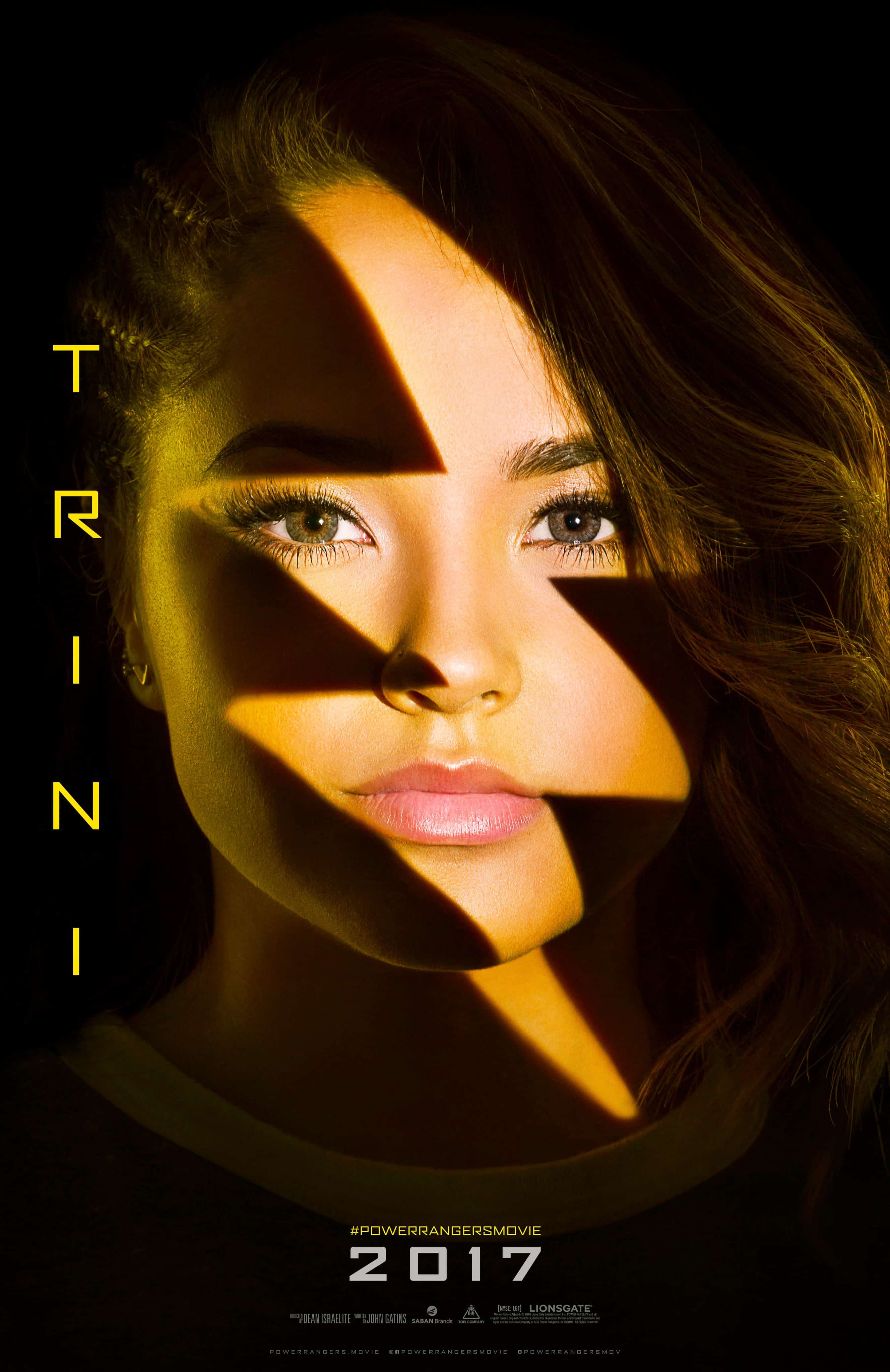 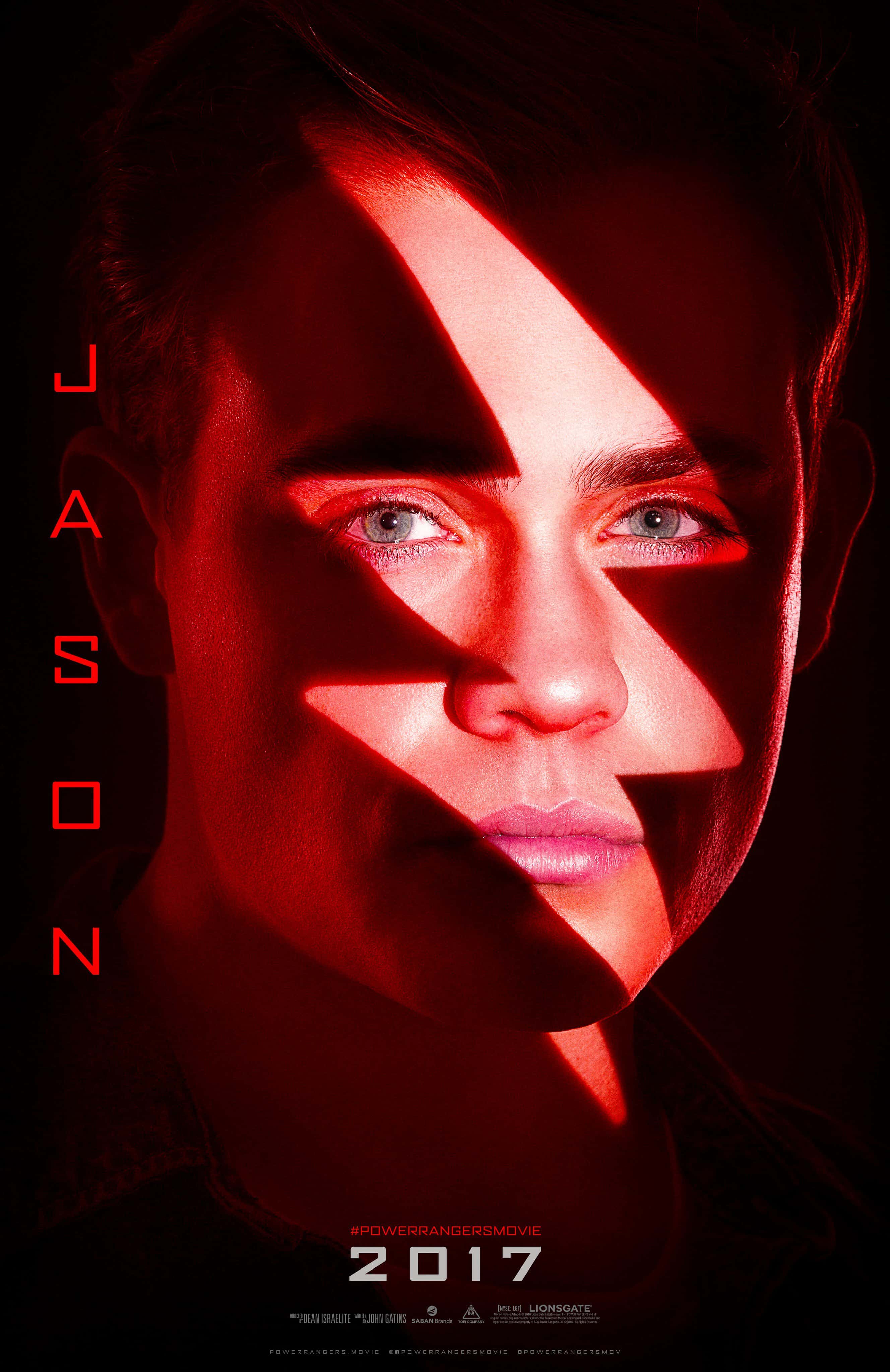 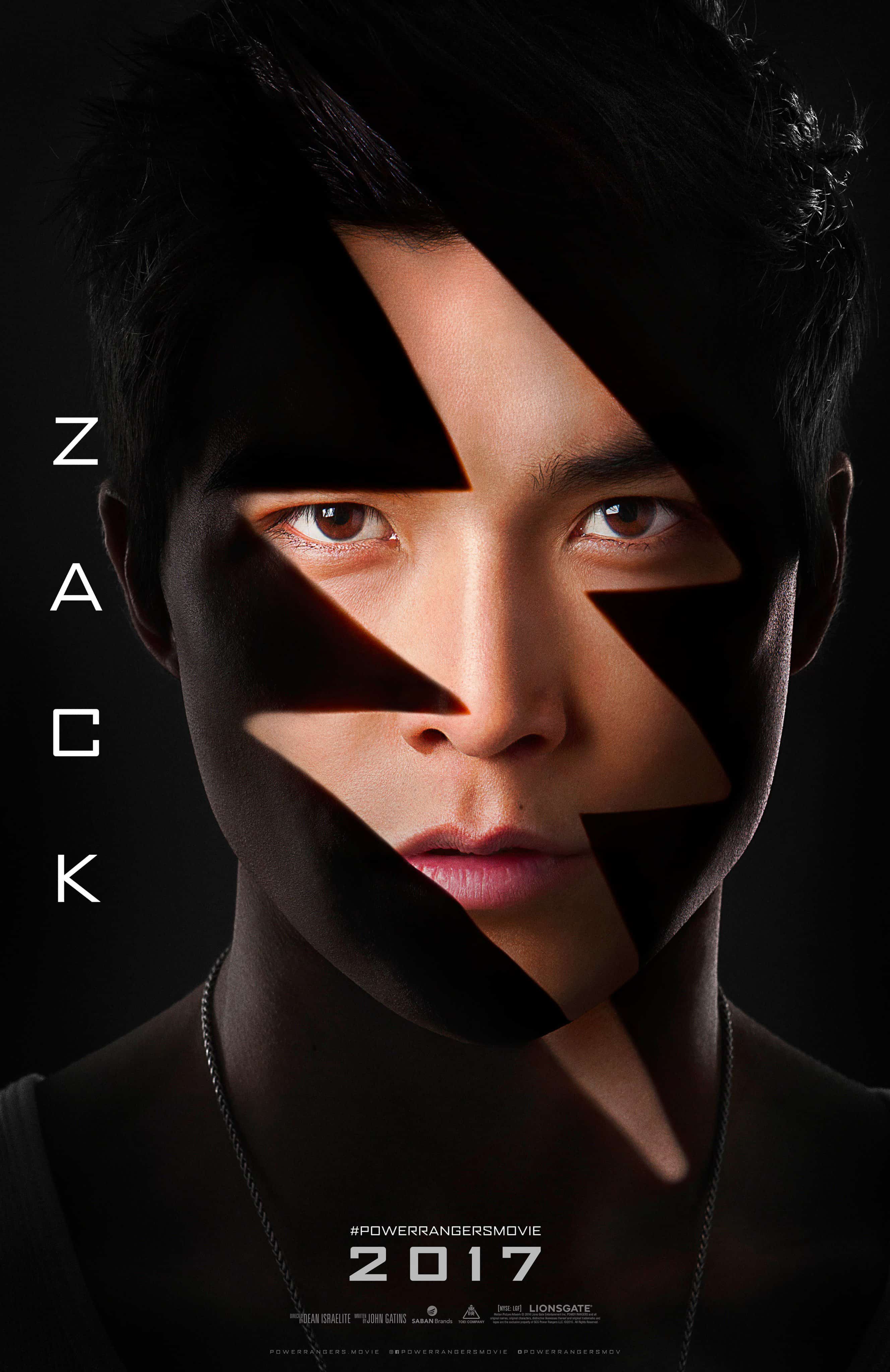 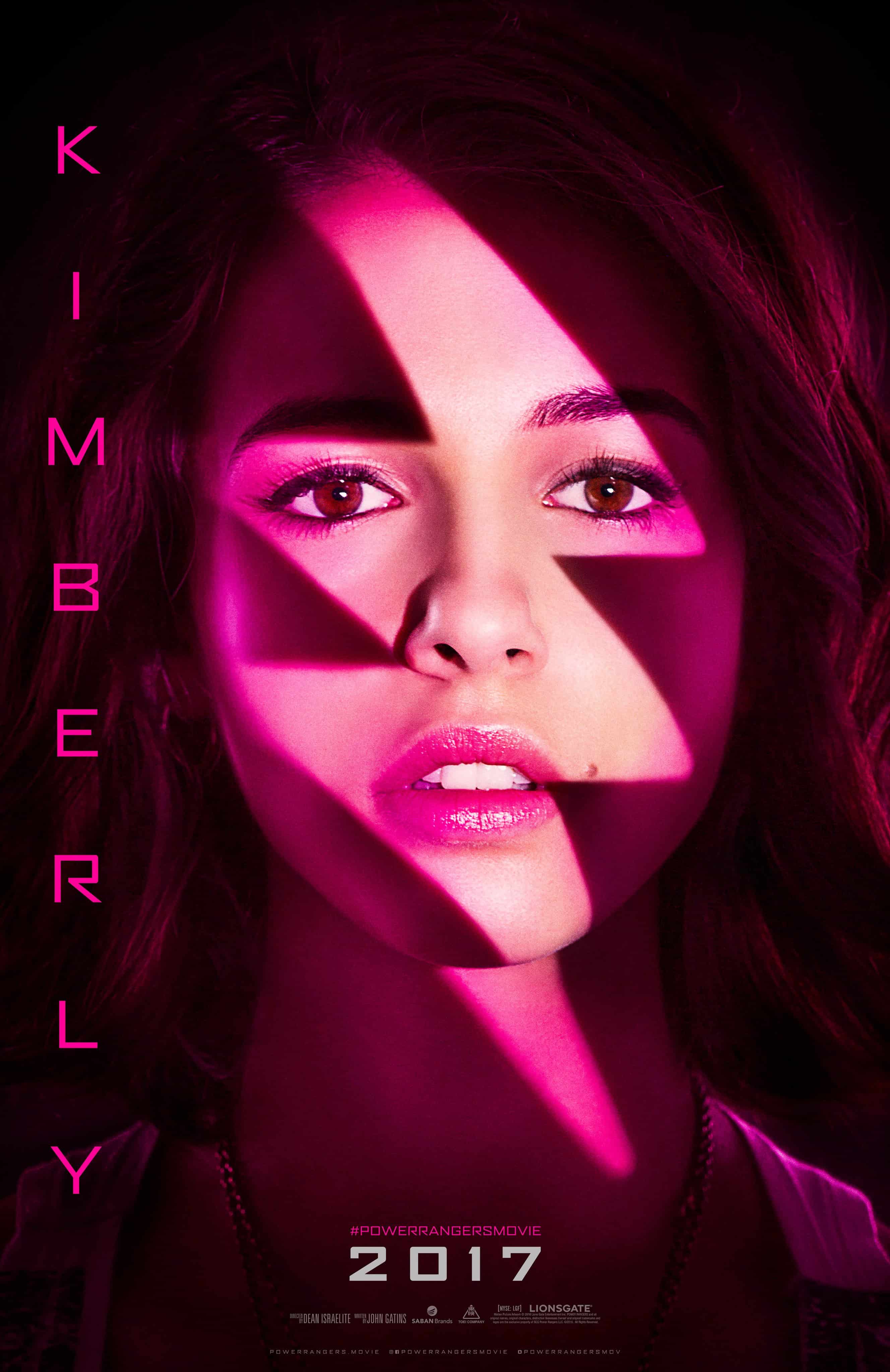