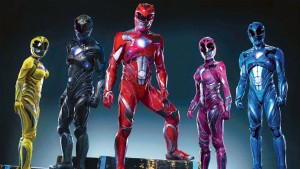 Last week Lionsgate released a brand new trailer for the upcoming Power Rangers reboot to the delight of many fans. Now, a brand new international poster has been unveiled on the film’s German Facebook page and Lionsgate has revealed the film’s official run time.

The new poster features the five rangers standing tall with their helmets off as their Zords tower behind them.

You can check out the new poster below! 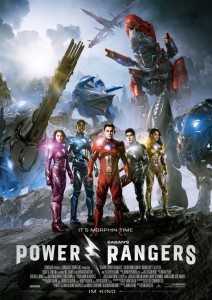 In addition to the new posters, recent press notes from Lionsgate reveal the film’s official rum time of approximately 124 minutes.

What do you think of the new international poster? Share your thoughts below!

Power Rangers will be released in theaters on March 24, 2017.