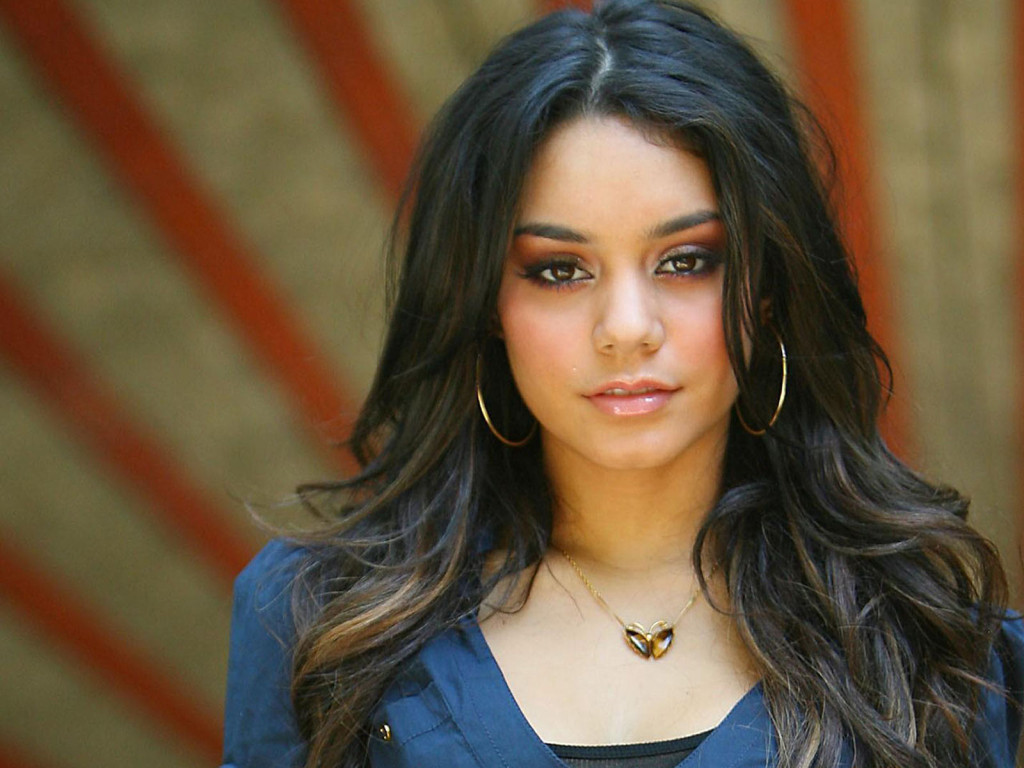 NBC’s Powerless is adding more characters from DC Comics. While the show won’t be embracing major names like Batman or Superman, a new report on the pilot script showcases that some familiar characters will be appearing within the first episode.

While pilot scripts can change often, it seems that the pilot will feature a train battle between the Crimson Fox and Jack O’Lantern.

Powerless will focus on the exceedingly average employees at an insurance company that is considered to be one of the worst in America, this company also happens to be within the DC Comics universe. The show takes place in “Charm City” and is focused mostly within an office building setting. The office is located nearby a Big Belly Burger, which Flash and Arrow fans might recognize as a popular franchise that is often mentioned by both shows.

The Powerless cast has been expanding, recently adding Danny Pudi (Community), Christina Kirk (A to Z) and Alan Tudyk (Firefly). All three will be series regulars along side Vanessa Hudgens.

Powerless only has a pilot order, if the series is picked up, that would be announced around May or a little earlier.