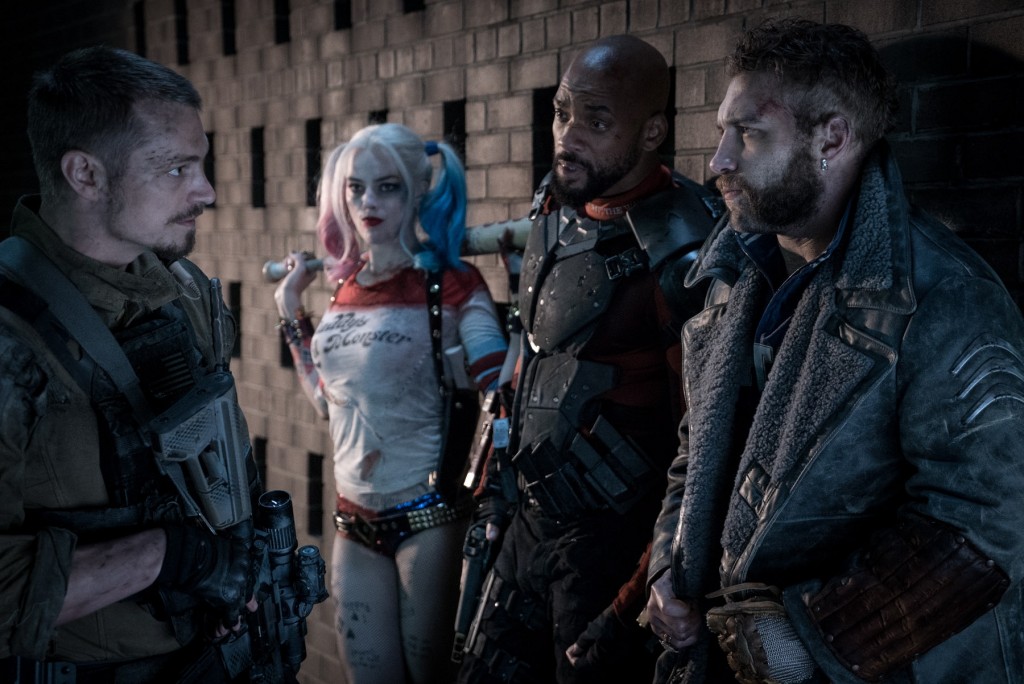 With Suicide Squad having now hit theaters, many are curious about why critics are panning the film. I personally nearly loved the film and rate it similarly to our own Shawn Madden in terms of a score.The characters seem to be the film’s saving grace however despite a couple botched interpretations, but here we’ll answer which characters truly shine and which fall flat. Note that we’ll be covering more than just the nine members of the Squad, we’ll also be throwing in Amanda Waller, the film’s villain, and the Joker into our rankings.

So, is the any Joker good? Did potentially bland characters like Rick Flagg and Slipknot overcome their boring shells? Who stood out? You’ll find out in the next couple of pages as it’s time to break down the best and worst characters from the assemblage of the worst heroes ever.

Click the next button below to find out where everyone ranks.