Getting sick of Captain America: Civil War coverage yet? Of course you’re not! While we don’t have anything new footage wise until tomorrow, actor Jeremy Renner himself has just revealed a new promo image for the film which provides an awesome new look at ‘Hawkeye’. Personally? While the coat in Age Of Ultron was cool, haven’t been the biggest fan of the character’s outfits so far. This suit? Oh I’m definitely digging this one. Can’t wait to see it in action on screen. What about you? Let us know what you think in the comments section below. 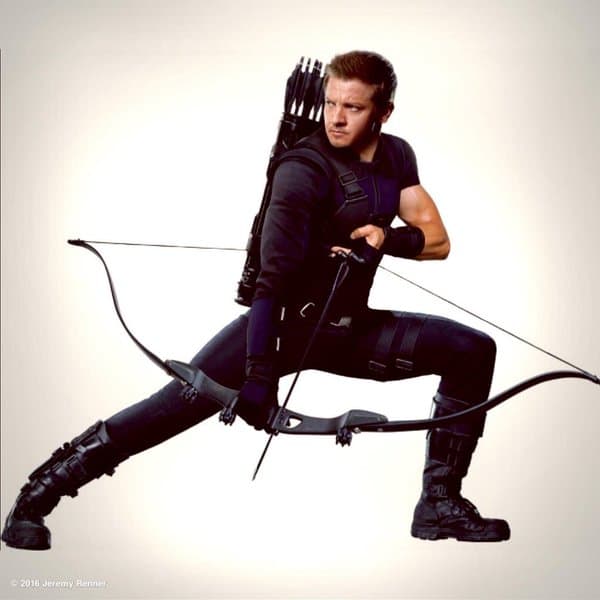