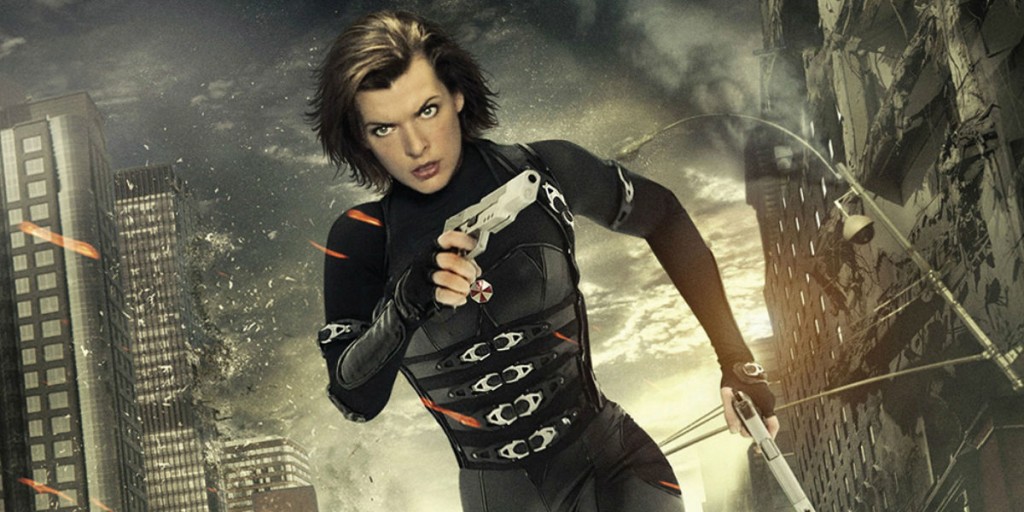 The sixth and final entry in the Resident Evil film series will see Milla Jovovich return as Alice one last time. Resident Evil: The Final Chapter will bring the story of Alice to its end, and fans are eager to see just what the action focused franchise has in store for its final chapter. Jovovich has taken to Twitter to give an update one when the trailer will drop.

I will be doing a FB live chat with everyone on the same day the trailer launches!It's all happening on Aug.9th!! #ResidentEvilFinalChapter

Actress and Jovovich’s co-star Ali Larter, plays Claire Redfield in the film series and she recently spoke about her excitement for the film and how The Final Chapter will perfectly wrap up the 6 movie series.

“We are not allowed to say one thing. I am held to secrecy, but what I can tell you is that the script is amazing. They’re really wrapping up the whole series, so that just makes it a little more poignant. To be able to come back and reprise my role as Claire and my relationship with Alice, with Umbrella Corp. — you know, I’m excited to get back in it. I think the fans are just going to be beyond excited.”

Picking up immediately after the events in Resident Evil: Retribution, humanity is on its last legs after Alice is betrayed by Wesker in Washington D.C. As the only survivor of what was meant to be humanity’s final stand against the undead hordes, Alice must return to where the nightmare began – Raccoon City, where the Umbrella Corporation is gathering its forces for a final strike against the only remaining survivors of the apocalypse. In a race against time Alice will join forces with old friends, and an unlikely ally, in an action packed battle with undead hordes and new mutant monsters. Between losing her superhuman abilities and Umbrella’s impending attack, this will be Alice’s most difficult adventure as she fights to save humanity, which is on the brink of oblivion.