IDW has shared a preview of its upcoming Snake Eyes: Deadgame #1 from Deadpool creator Rob Liefeld.

Last summer, IDW announced that Deadpool creator Rob Liefeld would be writing and illustrating a brand-new G.I. Joe comic book series centered on Snake Eyes. The upcoming Snake Eyes series will be called “Deadgame” and has been described by Rob Liefeld as a Mission: Impossible-esque story. 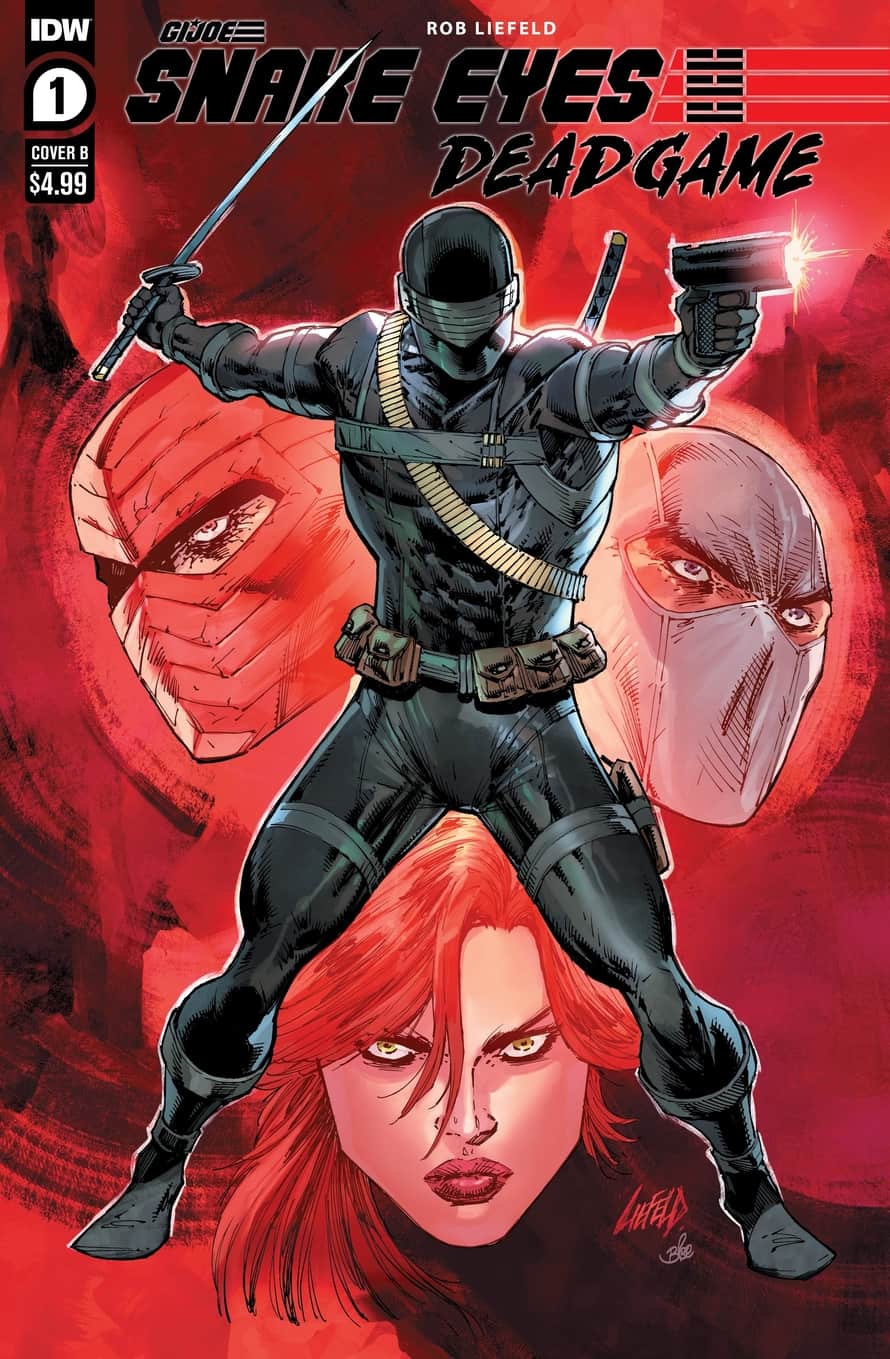 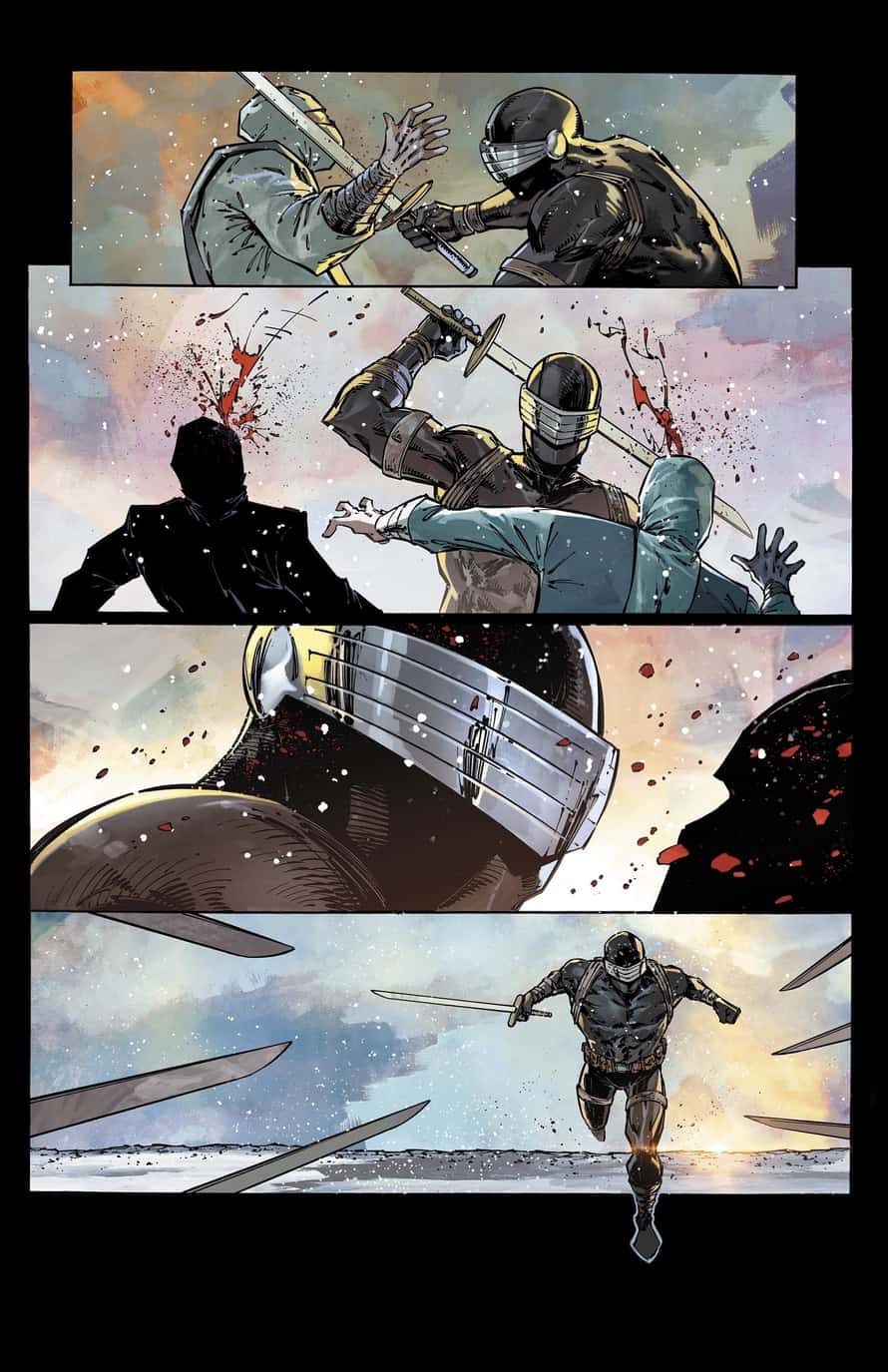 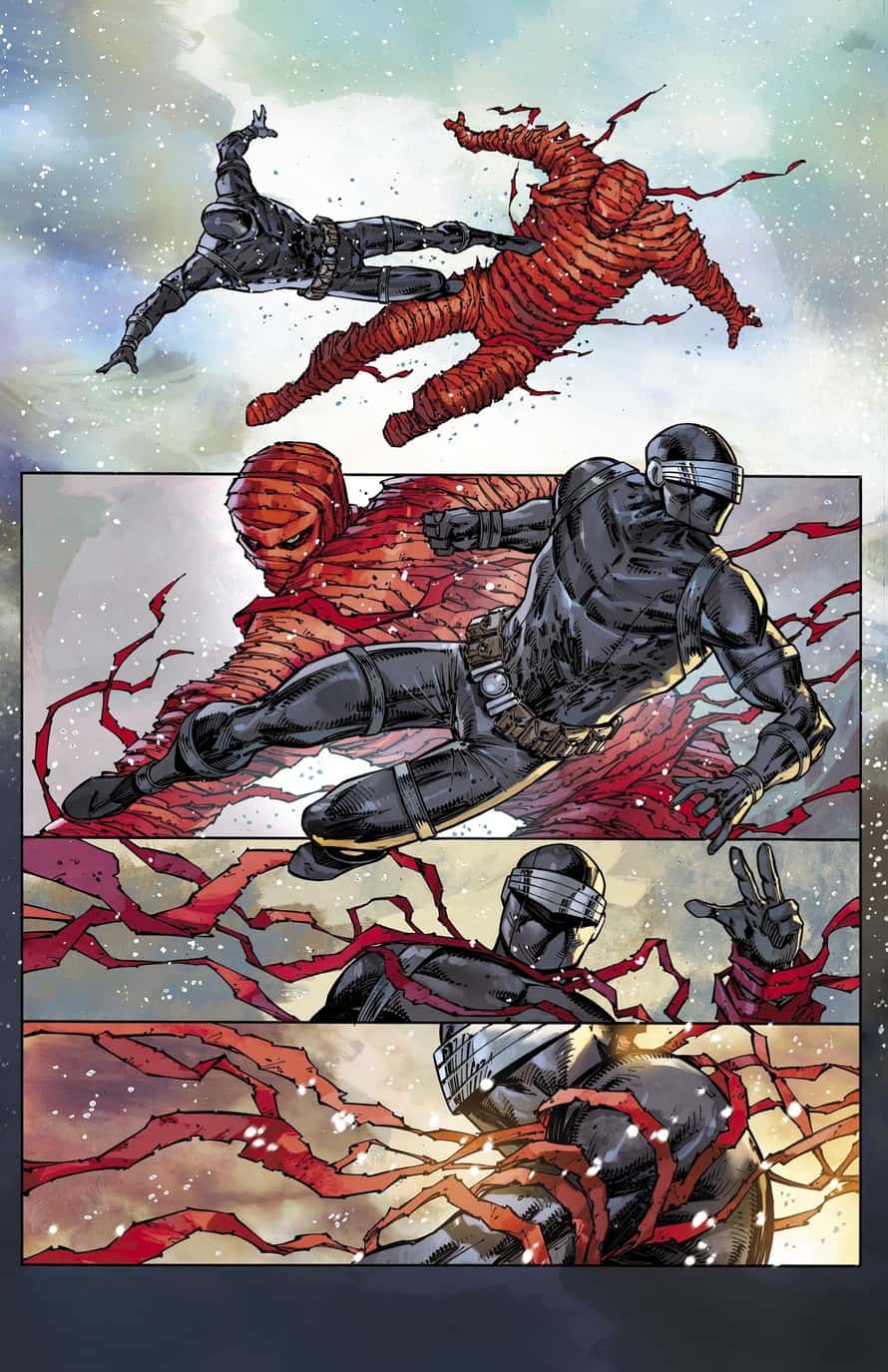 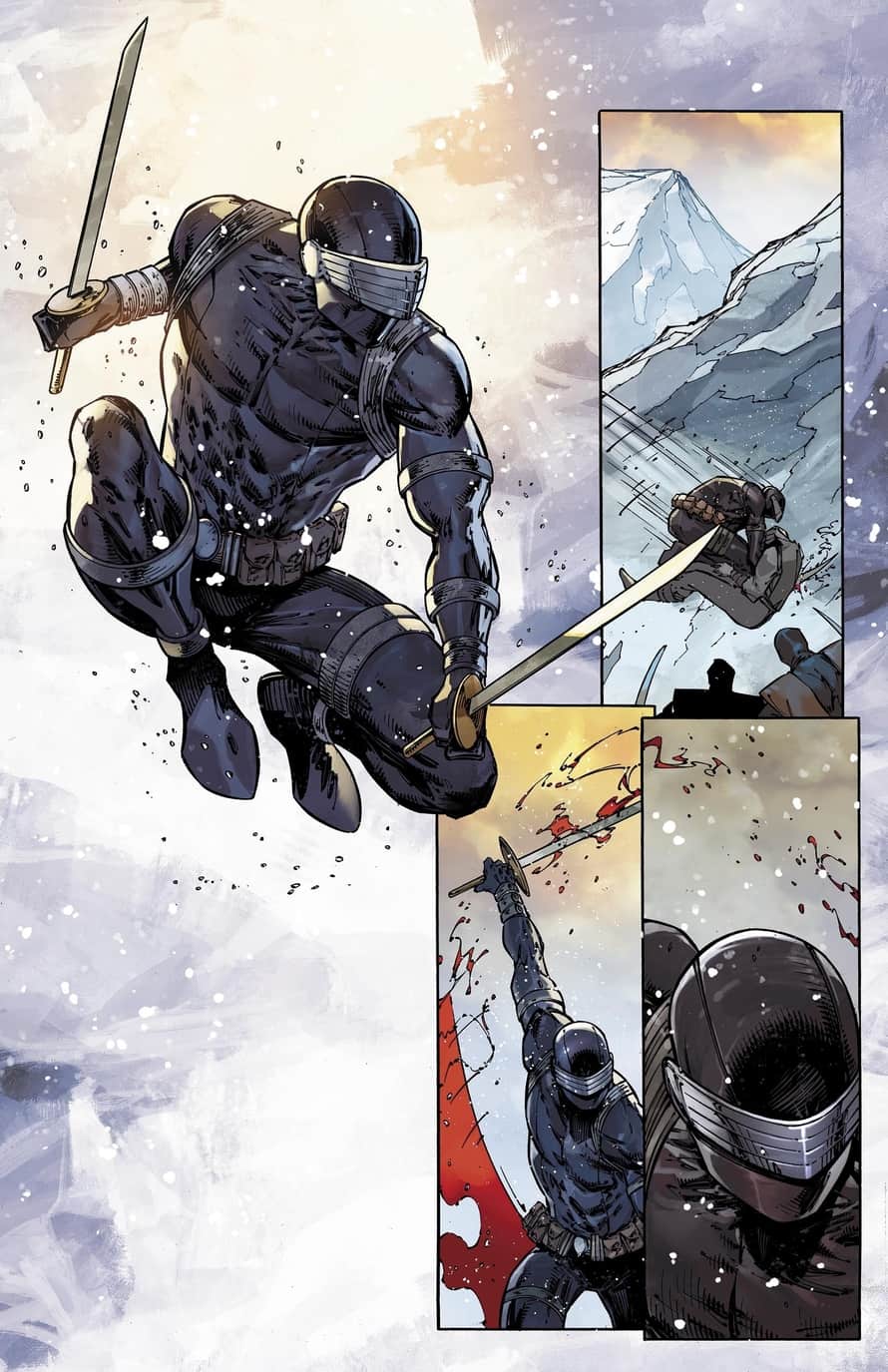 Are you looking forward to Rob Liefeld’s Snake Eyes: Deadgame? Sound-off in the comments section!

Snakes Eyes is scheduled to be released in theaters on October 23, 2020. Rob Liefeld’s Snake Eyes: Deadgame #1 will be available in June.