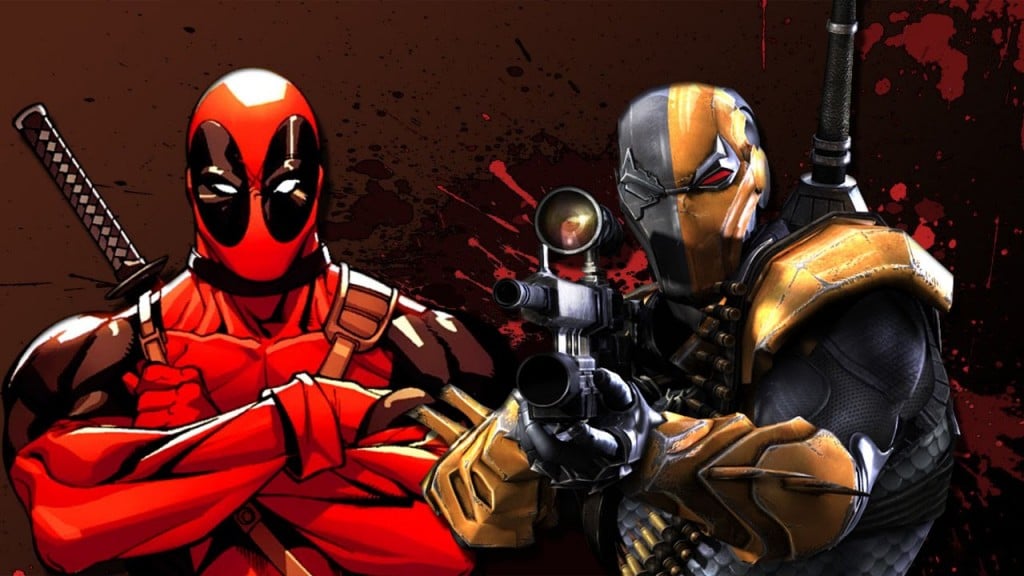 Marvel and DC fans will never fully see eye to eye, with one side always having something negative to say about the other. It was no different when, to the bewilderment of fans, Ben Affleck released test footage of Deathstroke on his social media accounts. Although DC fans were in heaven, a few vocal Marvel fans made sure to voice their opinions on the footage released, comparing DC’s mercenary to Marvel’s less serious version, Deadpool. It’s no secret that Deadpool is a spoof of DC’s Deathstroke, but with the hugely successful Deadpool movie still fresh in fan’s minds it’s no wonder so many people commented on the connection.

The bickering got to a point that Deadpool co-creator, Rob Liefield, decided to step in. Liefield appeared on the YouTube channel Nerdy Pop to discuss just what exactly it was that made Deathstroke and Deadpool different, besides of course that one is a humorous spoof of another. Liefield started the conversation by complimenting DC’s mercenary.

“I love Deathstroke. I’ve loved Deathstroke my entire comic book collecting career. He’s a great character. He deserves to be loved on his own merits.”

He then explains the obvious: The suit. The suits are clearly different colors, and Liefield makes sure to get that point across.

“It might not be as obvious as it seems to me, but Deathstroke is blue and orange.” (He then goes on to repeat saying, “Blue and orange” multiple times)

After that obvious clarification, Liefield pointed out Deathstroke’s wider gloves and boots, while Deadpool wears a skin tight costume. The age difference was also mentioned, as Liefield clarified that one was older and more seasoned.

Check out the entire video from Nerdy Pop, below:

Liefield makes it sound like Deadpool has never been a copy of Deathstroke, even though it is commonly known that that is not the case. I don’t think “Slade” And “Wade” Wilson is a coincidence, which was also conveniently left out of this video. I smell a conspiracy.

Do you believe Liefield that Deadpool was not based on Deathstroke, or do you think he’s a pretty clear spoof? Let us know what you believe down in the comments.