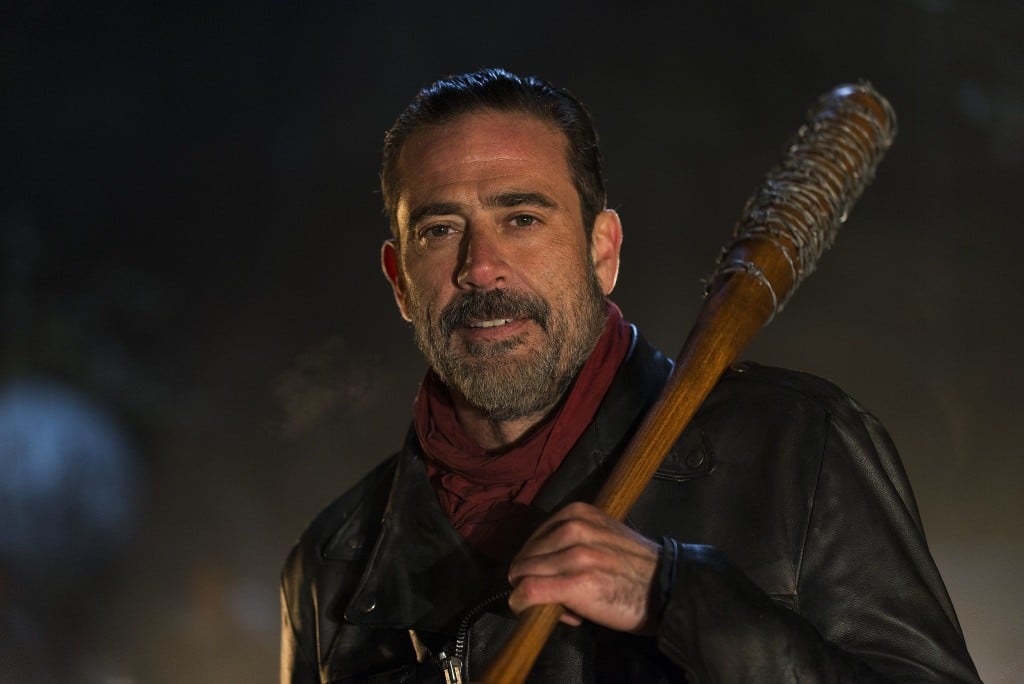 Walking Dead creator Robert Kirkman would like to apologize….well sort of.

Season six of The Walking Dead had been teasing the arrival of Negan (Jeffrey Dean Morgan) for weeks, hinting that the finale would be when everything goes down. Much to the surprise of fans, audiences were left with a cliffhanger and they didn’t appreciate it.

Kirkman is responding to the fan backlash with an open letter in the latest issue of The Walking Dead comic. The comments read as a non-apology, encouraging fans to look forward to next season.

We did want you talk. And talk you are.

The speculation, the frustration, the possibilities, the theories… honestly, in my mind… that stuff is FUN. I honestly feel like that’s something fun for the fans to do during the break. Was it Spencer? Could it have been Morgan? What about Carol? Did Negan kill Jesus?! (Note, none of them were there… I’m not giving ANYTHING away.) I know people are angry over this, but that wasn’t our intent. The idea was that after 6 seasons of the show, we wanted to stay on your mind and give you something to talk about.

And think of it this way… a character you love and are going to miss is DEAD, and we gave you a few extra months to hope, to not grieve. Is there uncertainty? Yes. But that was kind of the idea.

For some of you, that effort backfired and you’re angry. And for that I’m sorry. The only thing I can PROMISE you is that the season 7 premiere is going to be awesome. And when viewed as a two-part episode (the same way EVERY SEASON of Star Trek: The Next Generation ended with the first half of a two-part episode that was a cliffhanger…), it’s going to be a pretty awesome ride. And every minute of the season 6 finale was important and was setting something up that you probably won’t see coming.

It’s a cool episode… and remember… there’s a LOT more for Negan to do. Be afraid… be very afraid. And excited!

After reading Kirkman’s comments do you feel better about the Walking Dead finale? Or are you still upset after that cliffhanger left us wondering who was on the other end of Lucille? Comment below.