Christopher Nolan’s Tenet has quickly become one of the most anticipated releases of 2020 thanks to the mysterious footage we’ve seen so far and the lack of information surrounding the plot of the film. A new shot focusing on Robert Pattinson and John David Washington recently surfaced online. With the mention of the afterlife in the first trailer and the shots of everything in reverse, there’s already plenty of theories flying around the internet about Christopher Nolan’s Tenet.

The new shot of Robert Pattinson and John David Washington in Christopher Nolan’s Tenet shows the pair in facing off in some kind of facility bathed in red light. Interestingly John David Washington’s character seems to be dressed as a firefighter. It seems like Christopher Nolan’s Tenet might be the only film this year to keep its plot withheld from the audience until they see it for themselves. Take a look at the new image of the pair in Tenet below. 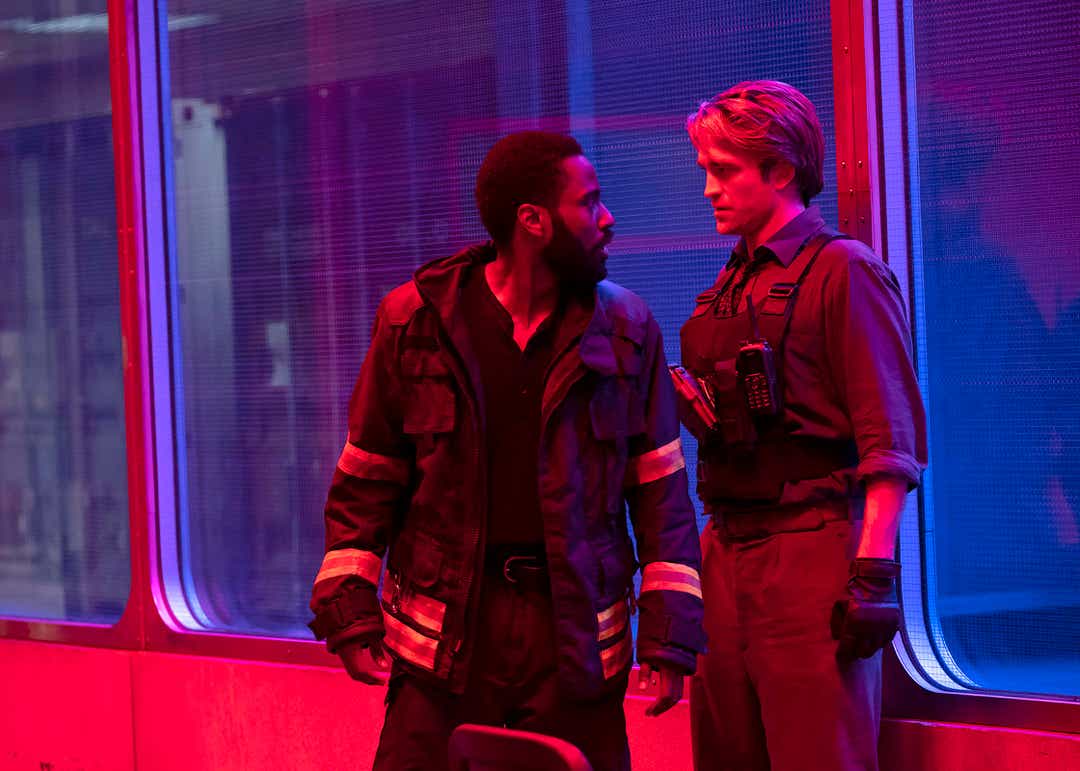 Are you intrigued by Christopher Nolan’s Tenet? Are you excited to see Robert Pattinson and John David Washington in action? Sound off in the comments below!

Full plot details on Christopher Nolan’s Tenet are being kept under lock and key , though Warner Bros. officially describes the film as “an action epic evolving from the world of international espionage.” The film was shot across seven countries.

Tenet opens in theaters on July 17, 2020. Stay tuned for the latest news regarding John David Washington and the Christopher Nolan movie.