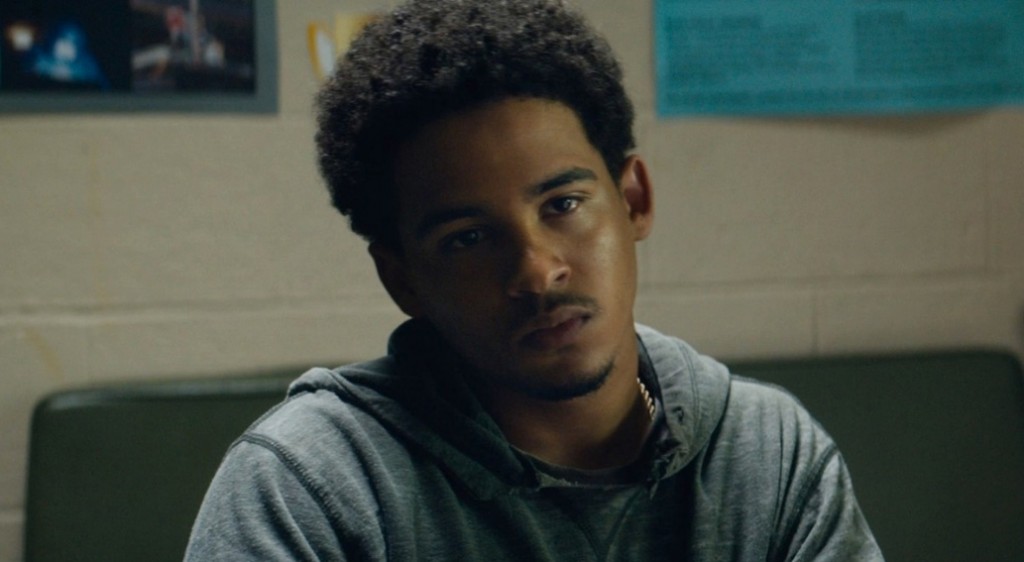 Following the news from earlier this summer that Jorge Lendeborg Jr. had been cast in Spider-Man: Homecoming, it appears that the actor is now in high demand as he has been added to another large scale project. According to The Hollywood Reporter, Lendeborg Jr. has been cast in the Robert Rodriguez directed and James Cameron produced film, Alita: Battle Angel.

Alita: Battle Angel is a live action adaption of a popular magna that follows the story of a 26th century female cyborg. Rosa Salazar has been cast as the female cyborg lead. Her cyborg character had been found in a junkyard with no memories that she could recall, and instead became a bounty hunter. The film is also set to star Christoph Waltz, Ed Skrein, Mahershala Ali and Keean Johnson. Johnson will be playing the romantic interest of Salazar’s cyborg character, and Lendeborg Jr. is playing Johnson’s character’s “cunning and sly” friend.

Lendeborg Jr. previously starred in the Sundance Film Festival’s The Land and will be playing an undisclosed role in the Marvel’s Spider-Man reboot, Spider-Man: Homecoming.

Are you excited to see the Spider-Man: Homecoming star in the eventual Alita: Battle Angel? Make sure to sound off below.