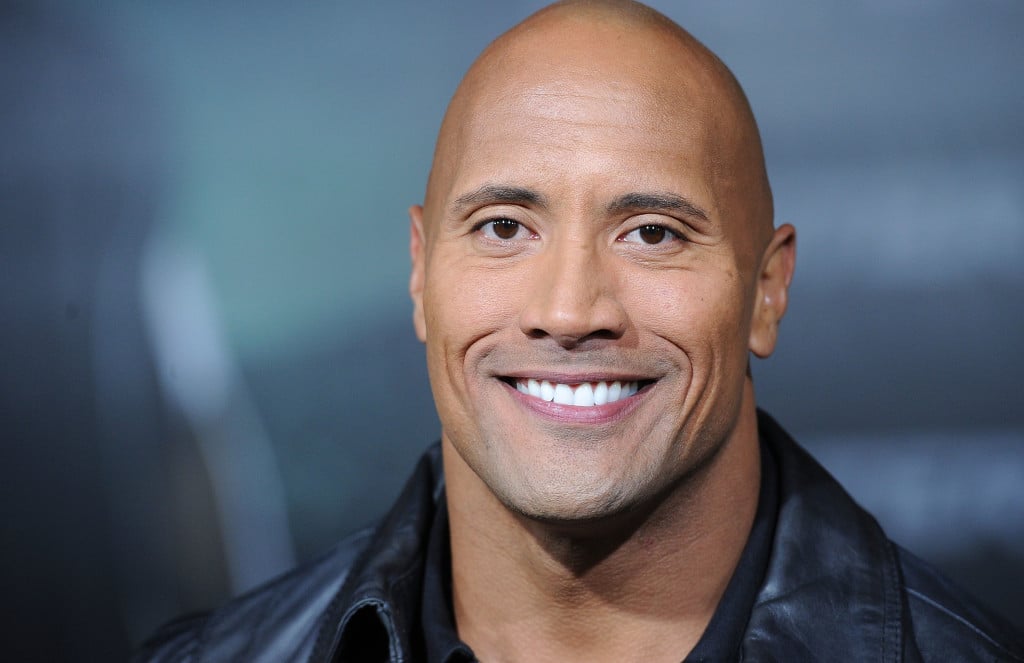 Dwayne Johnson (The Rock) has a busy schedule for years to come. From Shazam to Baywatch, The Rock is everywhere; including the upcoming Jumanji remake.

Jumanji will go into production this fall and is being directed by Jake Kasdan (Sex Tape, Bad Teacher). Matt Tolmach (The Amazing Spider-Man) producing.

The original film was a major success, grossing over $300 million worldwide back in 1995. Jumanji featured Kirsten Dunst, Bonnie Hunt and the late Robin Williams.

It’s OFFICIAL: Love this script! Big movie news that me and my canine gal Shang are excited to share;) To produce, create and deliver new properties to fans like #ballers to #CentralIntelligence is one of the best parts of my job. But to take existing properties that are beloved worldwide like #BAYWATCH and #RAMPAGE and have the opportunity to tell their stories in dope new ways to a whole new generation is truly an honor. It’s official. We’ll produce and deliver to a whole new generation a title that I love and is one of my all time favs: There’s games you play for fun… then there’s games that change your life. JUMANJI Working on edging up an already very good script with my @sevenbucksprod team. Up next is meeting with our producer Matt Tolmach and director Jake Kasdan. Shooting starts this fall. Promise to deliver something cool and special.. and not screw the whole damn thing up;). As always I’ll keep you posted. This is gonna be fun. #JUMANJI #JungleLife #JustPressStart #SONYPictures