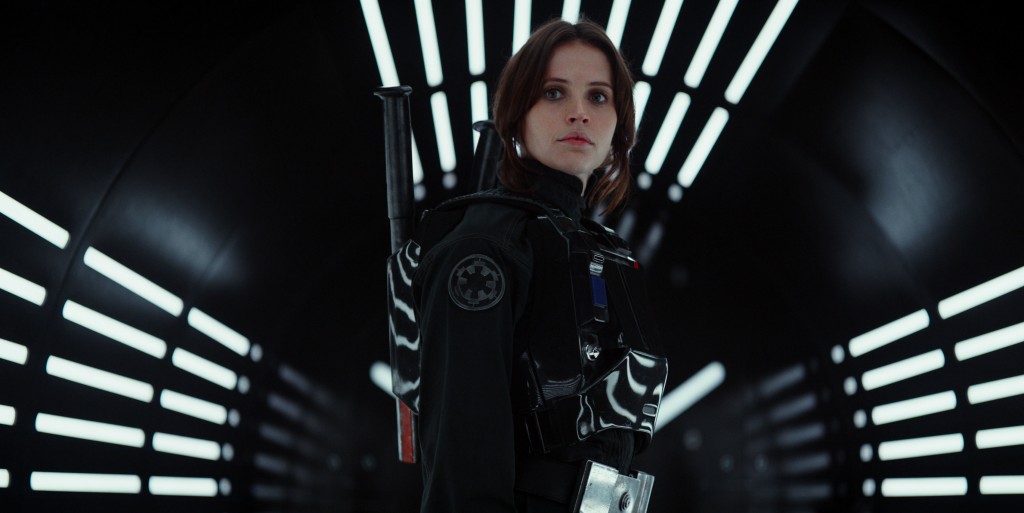 The highly-anticipated “Rogue One: A Star Wars Story” is only a few months away, and Valene Kane, the actress playing Jyn Erso’s mother, Lyra Erso, gave some insight into how much we’ll see of her in “Rogue One.”

In an interview with BelfastLive, Kane talked about her reaction to landing the role and her opinion on the film’s production value.

“I grew up watching Star Wars,” Kane said. “And I didn’t believe it was happening until I was filming in Iceland. It has a really edgy independent vibe.”

This single statement has catalyzed a flurry of speculation online, as there’s already talk about a particular flashback being filmed in Iceland, which will be the first flashback scene to be featured in a Star Wars film.

If this is the only scene filmed in Iceland, we may have a good idea of just how much Lyra Erso will be in “Rogue One.”

“Rogue One: A Star Wars Story,” directed by Gareth Edwards, will come to theaters Dec. 16. Here is the synopsis:

“In a time of conflict, a group of unlikely heroes band together on a mission to steal the plans to the Death Star, the Empire’s ultimate weapon of destruction. This key event in the Star Wars timeline brings together ordinary people who choose to do extraordinary things, and in doing so, become part of something greater than themselves.”