The latest trailer for Rogue One: A Star Wars Story showed Darth Vader for only two seconds and that was enough to have the Internet go into a frenzy. While anticipation for Rogue One builds, a lot of that is being built around the hype of seeing Vader during his prime.

New artwork from the film has been released and one piece, in particular, has everyone talking. The piece is of Darth Vader, in his traditional costume with the Death Star in the backdrop. Vader will once again be voiced by James Earl Jones.

The artwork was released by Pyramid International, as part of a tie-in with merchandise. 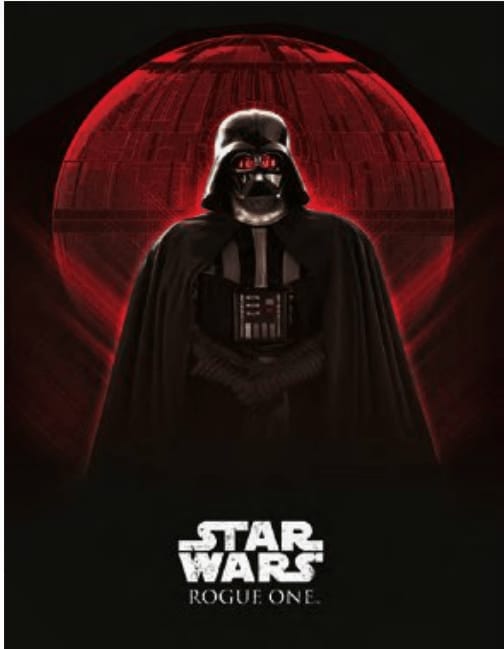 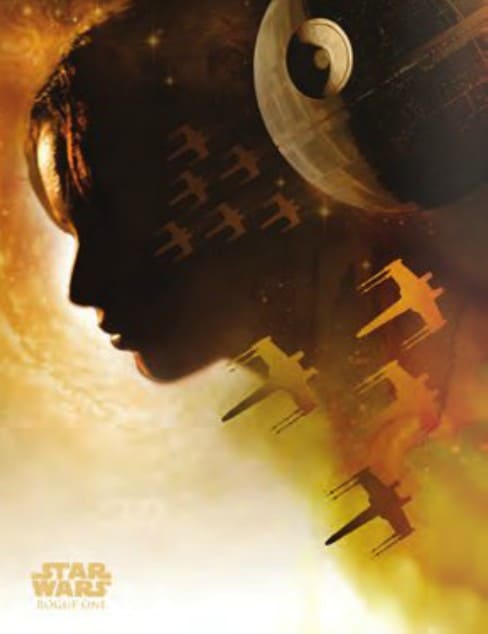 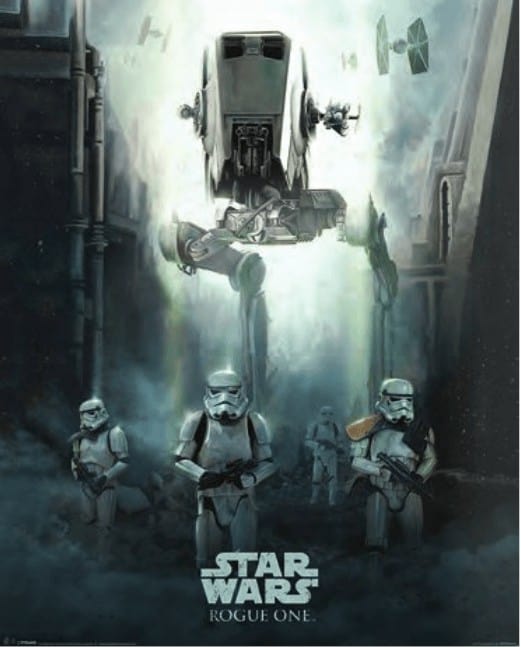 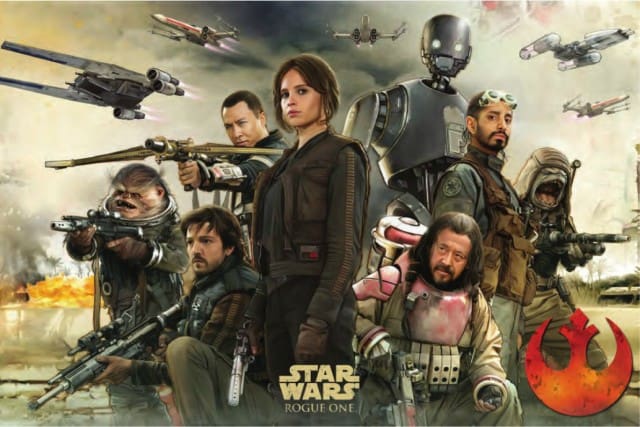 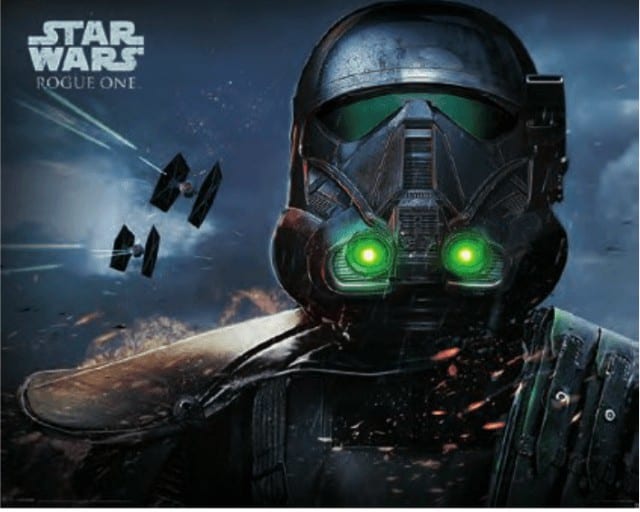 Lucasfilm President Kathleen Kennedy recently opened up to Entertainment Weekly, explaining just how much audiences can plan on seeing Vader in the film.

“He will be in the movie sparingly. But at a key, strategic moment, he’s going to loom large.”

The magazine then goes on to reveal that, at this point in the timeline, The Rebels barely know anything about who he is and what his role is within the Empire, where he’s considered to be something of a legend. Here’s what Edwards had to say about that:

“Within the Rebellion, it’s not commonly spoken about. Within the Empire, there is the culture of knowing of the existence of Darth Vader. There’s definitely an underlying feeling that there is a power – a dark power – available to the Empire and that if you overstep your mark, you will suffer the consequences.”